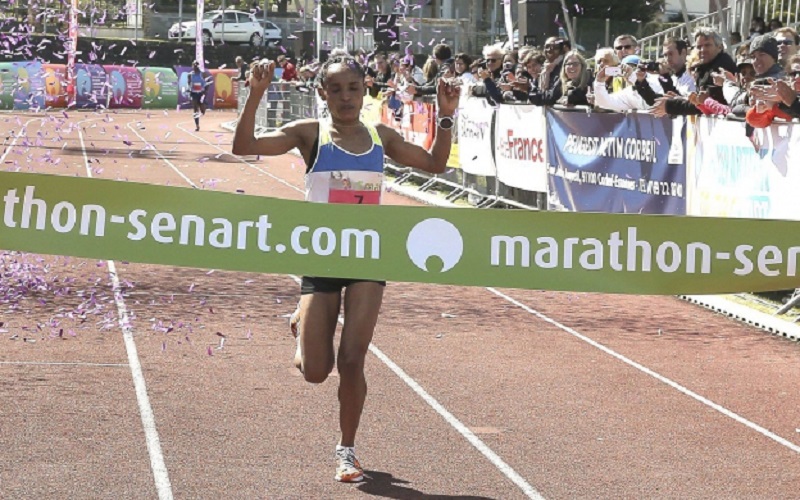 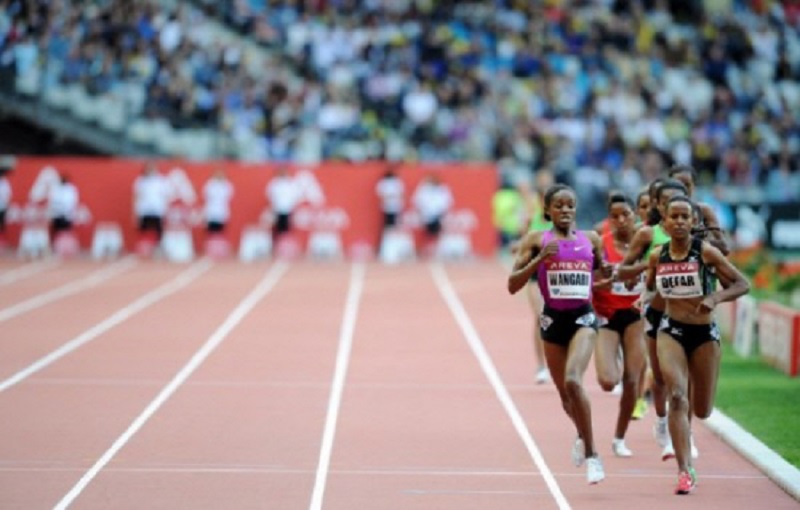 A 28-year-old Ethiopian man handed himself in Thursday and was charged with the murder of his compatriot, marathon runner Zenash Gemzu, French police said.

The woman’s body was found on Tuesday following a tip-off, the prosecutor in the Parisian suburb of Bobigny said.

A source close to the inquiry told AFP the man had admitted to suffocating 27-year-old Gemzu with a cushion and also striking her with one of several trophies in her apartment.

Gezmu ran last year’s Amsterdam marathon in 2hr 32min, some 15 minutes outside the women’s world mark for the distance.

She recently joined the Stade Francais athletics club after spells with other outfits around the French capital, club chairman Michel Provost said.

Provost said she had been working as a cleaning lady and trained in her spare time, living in the eastern suburb of Neuilly-sur-Marne.

The suspected killer, who was not named, reportedly came to France two years ago to run a marathon himself.- Agence France-Presse