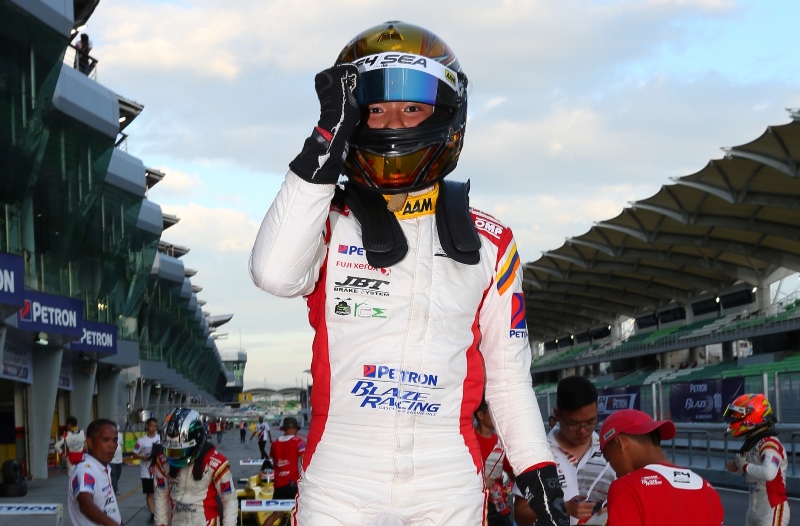 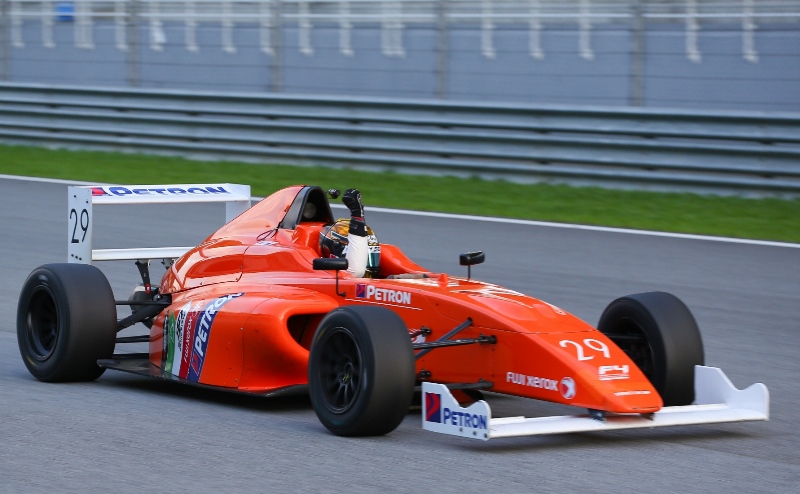 THE Formula 4 Southeast Asia (F4 SEA) Championship, fuelled by Petron, at the Sepang Circuit over the weekend turned out to be a remarkable run for the young Malaysian drivers who amassed 18 top 10 finishes in the six-races contested. Their performances signalled a promising future for the sport in the country.

Leading the local charge was 19-year-old Mitchell Cheah, who won one race and finished third in another. Mitchell, thanks to his consistency, was later crowned the FIA F4 SEA Event Champion for Round 4. This award is for the overall winner of each round.

“It was a promising weekend for the Malaysian drivers. I think their performances were an eye-opener for many in the Malaysian racing industry. They clearly have ability and the skills and with the proper support will be able to go far,” said Peter Thompson, the F4 SEA Championship Chairman and CEO said today.

The other Malaysian driver who caught the attention of many was Alister Yoong, son of renowned Malaysian racer, Alex Yoong. Among the youngest drivers on the F4 SEA grid, he was quick to settle in and after only two races, managed to snatch a stunning fourth spot in Race 3. He was ninth in race 4. He was adjudged the FIA Race Rookie at this round.

“The races were all very competitive and that makes F4 racing very exciting for me,” said Mitchell, who also races touring cars. He won the Malaysian Championship Series (MCS) last year.

Alister, who was competing in his first F4 race after competing in karting, showed his composure to secure some good results especially the fourth placing in Race 3. He said this weekend was about the experience and getting a feel for the F4 cars. Needless to say, Alister did a fine job and all eyes will be on him the forthcoming races.

The fifth and final round of the F4 SEA Championship will take place in April at the famed Sepang Circuit.