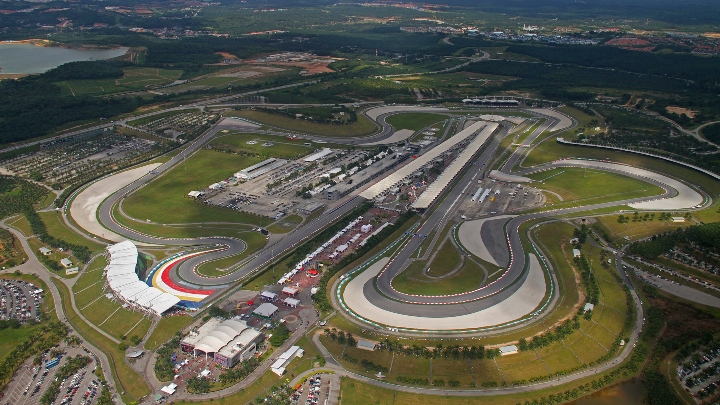 For just RM265 including GST, motor racing fans can purchase a Paddock Season Card that will allow them to enjoy from the paddock the five-round Malaysia Championship Series (MCS) for cars, a five-leg Malaysia Superbike Championship (MSBK) for bike racing, the Sepang 1000 Kilometer Endurance (S1K) and the Sepang 12 Hours.

“This is another initiative by us to further promote Malaysia’s top racing series, which are organised by us. Through this special Paddock Season Card, it will help the competing teams in bringing in their partners and also to host the potential sponsors. These are truly attractive offers that the national motorsports fraternity should not miss as we will have limited number of passes for sale. So, get your cards now,” said SIC Chief Executive Officer Dato’ Razlan Razali.

“The paddock cards are already on sale for fans to enjoy the opening round of the MCS, which is happening at the circuit this weekend. The MSBK, on the other hand, opens next weekend from 17 to 19 March,” added Dato’ Razlan.

While the S1K, which is a race of 1,000km or 81 laps around the 5,543-meter Formula 1 track, the Sepang 12 Hours, is jointly organised by SIC with SRO, which is an international promoter of GT3 endurance races.

The Paddock Season Card, however, does not cover the Shell Malaysia Motorcycle Grand Prix which are promoted by Dorna and the Formula 1 Petronas Malaysia Grand Prix by Formula One Management Ltd respectively.

In today’s opening race for Round 1, the partnership of Lai Wee Sing and Al Farouk Abdul Kathir of R Engineering came out top for the Touring Production class; completing 21 laps in their Honda FD2 machine around the 5,543-meter track for the one-hour race.

The Malaysian Touring Car (MTC) class was won by Nick Mah of Tedco Racing; completing 20 laps in his Suzuki Swift with the partnership of Kenny Lee and Neo Cheng Hen taking second place in another Suzuki Swift. The podium was completed by Chin Hwa Lip, who also drove a Suzuki Swift.

Race 2 will be held tomorrow(Sunday) at 3.30pm as the final event in the three-day programme that included actions from the Classic Car Challenge, TCR Asia Series, the Touring Car Series Asia and the Caterham Championship.

Fans can also catch the race action via live streaming at SIC Official Facebook page https://www.facebook.com/sepanginternationalcircuit.  Or better yet, they can enjoy the actions live at the circuit as entrance to the main grandstand is free. 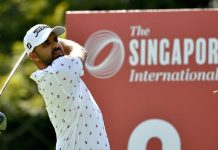