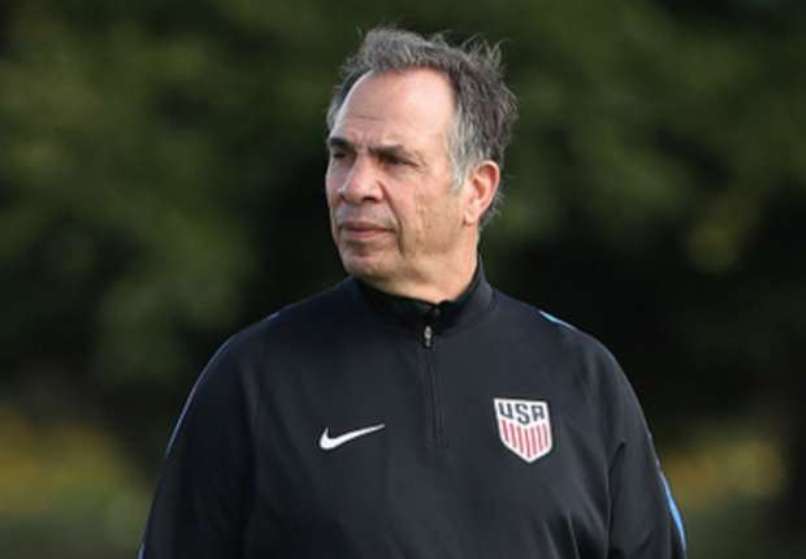 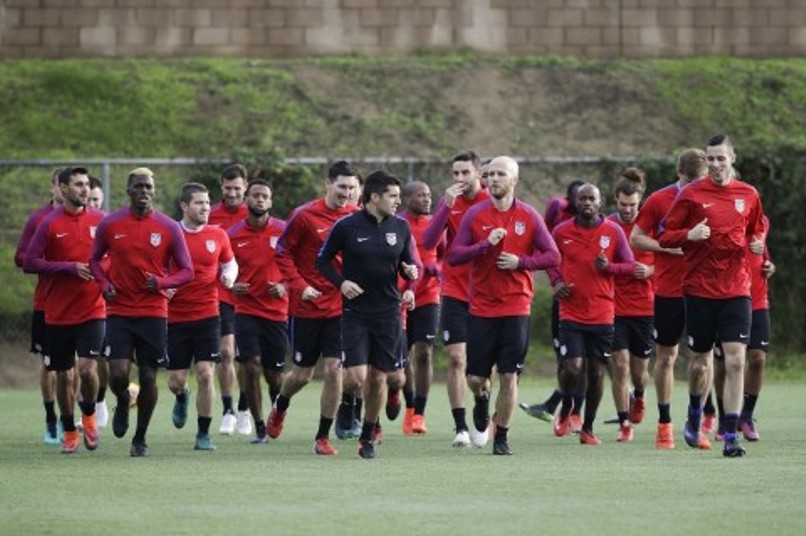 United States coach Bruce Arena will have his eyes firmly fixed on World Cup qualifying here Sunday as he launches the first match of his second stint in charge with a friendly against Serbia.

Arena, who returned to the helm last November following the sacking of Jurgen Klinsmann, has only two friendlies to assess his options before March’s crunch 2018 qualifiers against Honduras and Panama.

The 65-year-old coach was reappointed to resurrect the US qualifying campaign a decade after being dismissed from the job after the 2006 World Cup, when the US failed to get past the group stage.

Arena, who enjoyed a successful eight-year stint with the Los Angeles Galaxy before being rehired as US coach, believes his spell in Major League Soccer has made him a more effective coach.

“I think anybody from year to year they grow, hopefully in a positive way,” Arena said during a training camp in Los Angeles.

“My experiences over the last 10 years in the league have been fantastic,” explained Arena, who led a Galaxy side containing David Beckham to back-to-back MLS Cup titles in 2011 and 2012.

“I’ve gotten to coach some prominent players, I’ve coached some successful teams, and I think all of that stuff carries over. So hopefully I’m better prepared this time to lead the national team.

“It’s a great honour. Obviously it’s a different time. But it’s very similar in some ways to my last eight years with the national team. It’s great to be back.”

Arena has used his January training camp to run the rule over his MLS-based players. Because the fixture falls on a non-FIFA date, the squad is made up of domestic players because Europe-based squad members are on club duty.

Arena however has been at pains to emphasize that foreign-born US internationals remain very much part of his plans after being reminded of 2013 comments in which he said national team players “should be Americans.”

“If they’re all born in other countries, I don’t think we can say we are making progress,” said Arena, who backed away from those remarks soon after his appointment last November.

“I embrace all players that are eligible to play,” he said. “I just want to make sure their heart is in the right place.”

Nevertheless Arena emphasized he believes the US has plenty of MLS-based talent to form the basis of a side capable of reaching next year’s World Cup finals in Russia.

“It’s important that I evaluate this pool of players,” Arena said. “We want to win the two games in January and February and set the right tone and give us a bit of momentum for the two games in March.”

“Two thirds of our players are domestic, Major League Soccer players. And if our national team is going to grow to where we want it to grow and challenge globally, our domestic league needs to be a strong one.

“We have very good players here. We have to make that statement and insist on that. And then we’ve got to get the job done on the field.

“I’m a big believer in these players and hopefully they play an important role in qualifying for Russia in 2018.”

After Sunday’s friendly against Serbia at San Diego’s Qualcomm Stadium, former home of the San Diego Chargers, the US faces Jamaica in Chattanooga on February 3. – Agence France-Presse