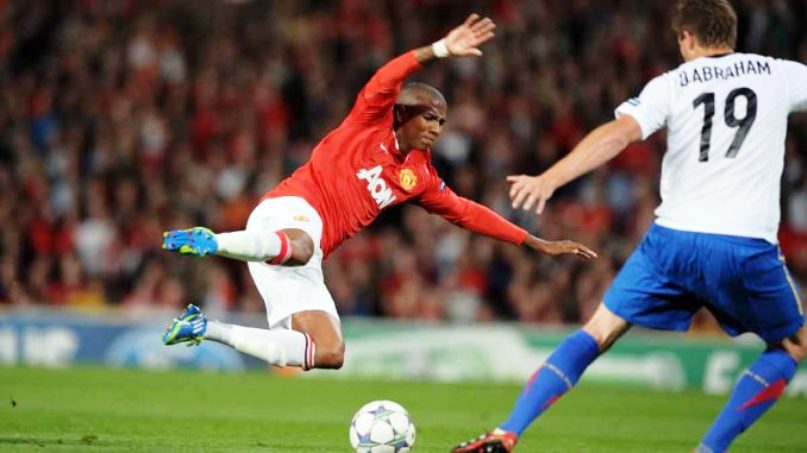 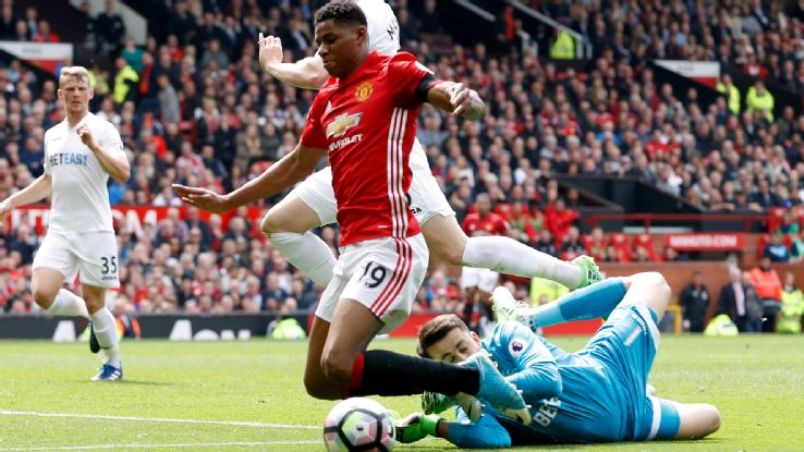 England’s governing Football Association has voted in favour of bringing in retrospective bans for players who dive or feign injury from next season.

Thursday’s annual general meeting at Wembley saw the FA create a new offence of “successful deception of a match official”, which is based on a regulation already used in Scottish football.

Incidents will be reviewed by a panel made up of a former player, a former referee and a former manager.

The trio will all look at footage independently and if they all agree a player has deceived a match official then a two-game ban will be imposed.

The new rule will be administered in similar fashion to the one that already covers red card offences which were missed by the match at the time of the incident but recorded by television cameras.

An FA statement said: “Although attempts to deceive the referee by feigning injury or pretending to have been fouled is a cautionable offence for unsporting behaviour, the fact that the act of simulation has succeeded in deceiving a match official and, therefore, led to a penalty and/or dismissal, justifies a more severe penalty which would act as a deterrent.”

If a player admits to a charge of successfully deceiving an official, or is found to have done so, any yellow or red card given to an opposing player, as a result of the deceit, can be rescinded.

The new rule will apply across English football.

There have been several high-profile incidents involving alleged ‘simulation’ this season, including a dive by Robert Snodgrass to earn a penalty for Hull against Crystal Palace.

The Scottish Football Association introduced its ‘rule 201’ in 2011.

At the time there were concerns from FIFA that it could undermine the authority of match officials — something the global governing body has long been worried about.

And with both England and Scotland having permanent seats on the International Football Association Board, which has global responsibility for the sport‘s rules, bans for divers could become part of the worldwide game.  – Agence France-Presse