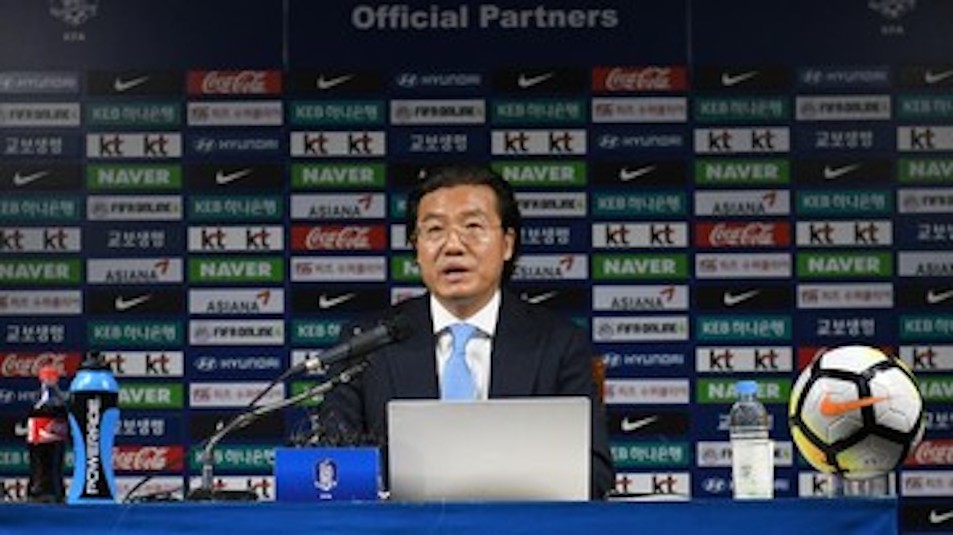 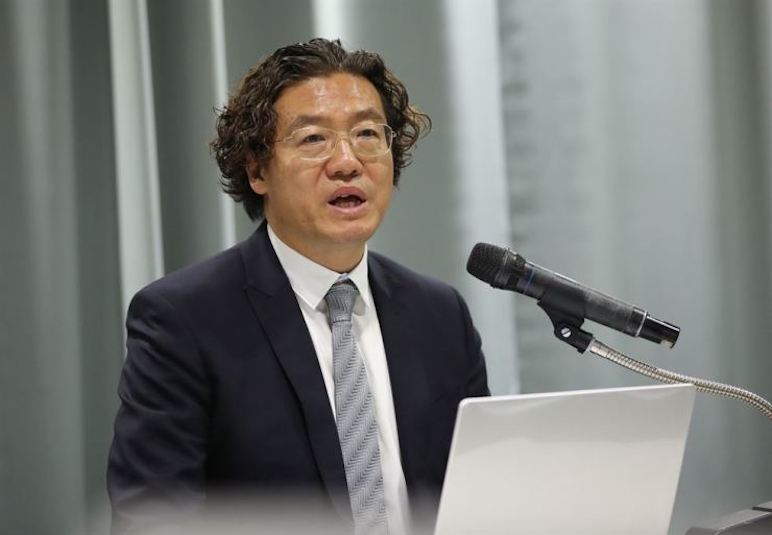 The FA of Malaysia (FAM) have appointed Kim Pan-gon from South Korea as their new head coach.

The 52-year-old Pan-gon is currently the Director of the National Teams with the Korean Football Association (KFA) where he has been in the position since 2018.

The FAM stated that the selection of Pan-gon was made after a thorough evaluation of candidates from various countries including Japan, Europe and Latin America other than from Malaysia.

FAM felt that Pan-gon is the best candidate to handle the Harimau Malaya based on his vast experience as a coach at the club and national team level, apart from being in the Korean FA national team system for the last four years.

After his playing career with South Korean club Ulsan Hyundai and Jeonbuk Hyundai Motors in the 1990s, Pan-gon migrated to Hong Kong in 2000 and later became a player-coach at Hong Kong Rangers FC in 2003-2004.

Pan-gon is expected to arrive in Malaysia in early February 2022 with four of his assistants – namely an assistant coach, a goalkeeper coach, a fitness coach and an analyst.