Home 2021 Fans to be allowed back for Malaysia Cup matches 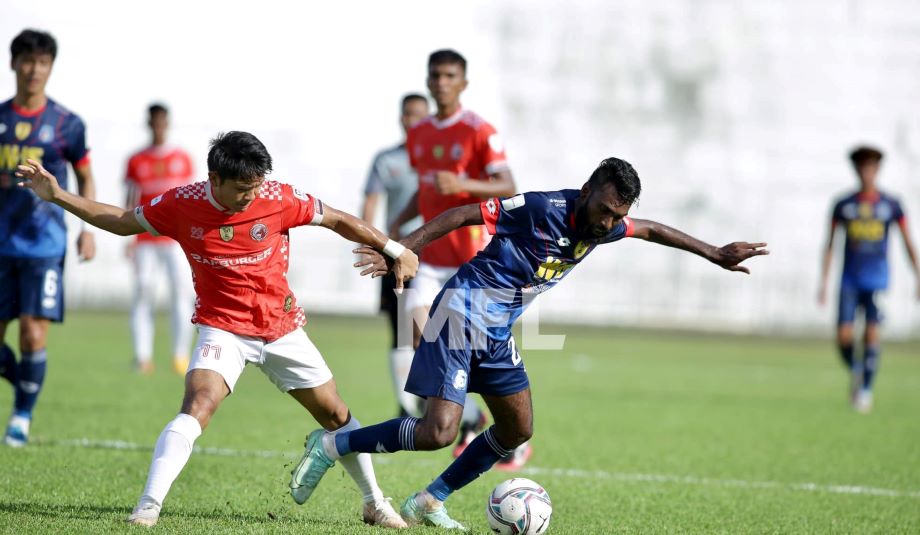 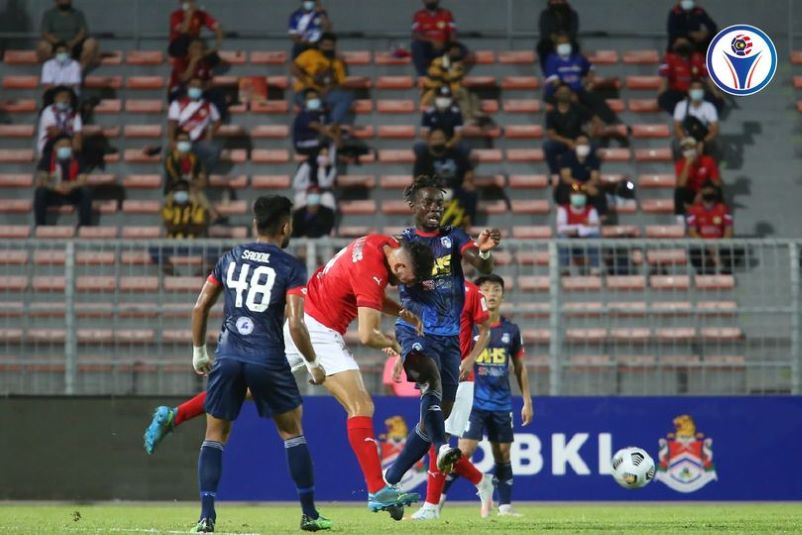 The Malaysian Football League (MFL) have officially announced that supporters will be allowed back on the third match week of the TM Malaysia Cup on 29 October 2021.

However, those under the age of 18-years-old will still not be allowed back into the stadiums.

The decision to allow fans back was made following the announcement by Malaysian Prime Minister Dato ‘Sri Ismail Sabri Yaakob to allow the presence of spectators or supporters to sports and recreational venues under Phase 2, Phase 3 and Phase 4 of the National Recovery Plan.

Through the Pandemic Special Committee Meeting, the permission covers before, during and after sports and recreational events provided spectators or supporters have received complete vaccinations, wear face masks throughout the match and no eating and drinking activities while in the stadium. 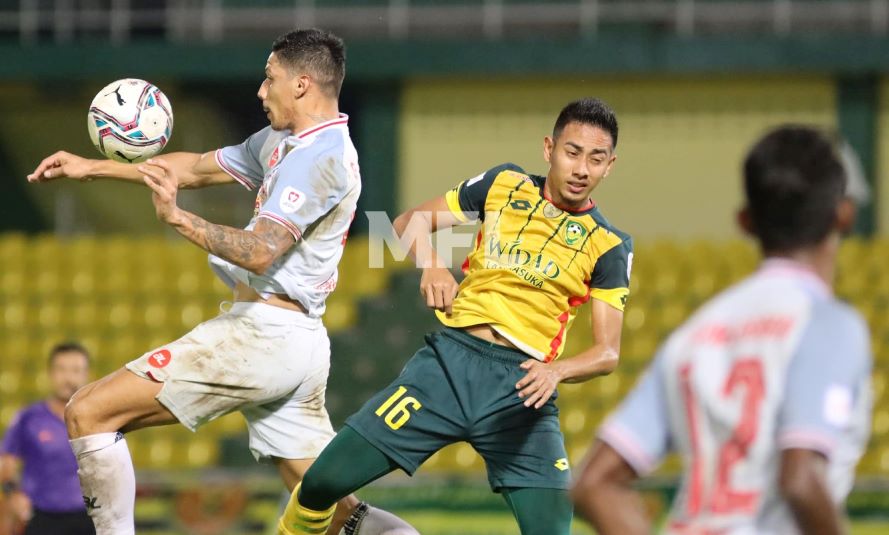 “We are very grateful to the government, especially the National Security Council (MKN), Ministry of Health Malaysia (MKN) and Ministry of Youth and Sports (KBS) for this decision,” said MFL President, Dato ‘Ab Ghani.

“This is the good news that we are all waiting for especially for the fans. And considering that this year is the 100th Anniversary of the TM Malaysia Cup, then the news is welcomed indeed.

“Towards that, MFL have decided to allow supporters back into the stadiums starting from the third match week of the TM Malaysia Cup on 29 October 2021, considering that the competition will be on a break for national team assignment from this week onwards.”