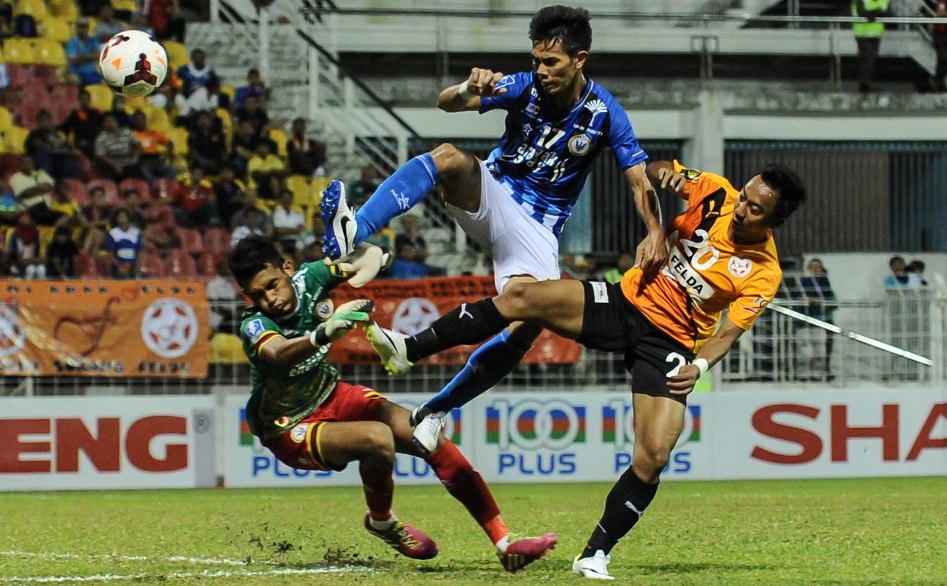 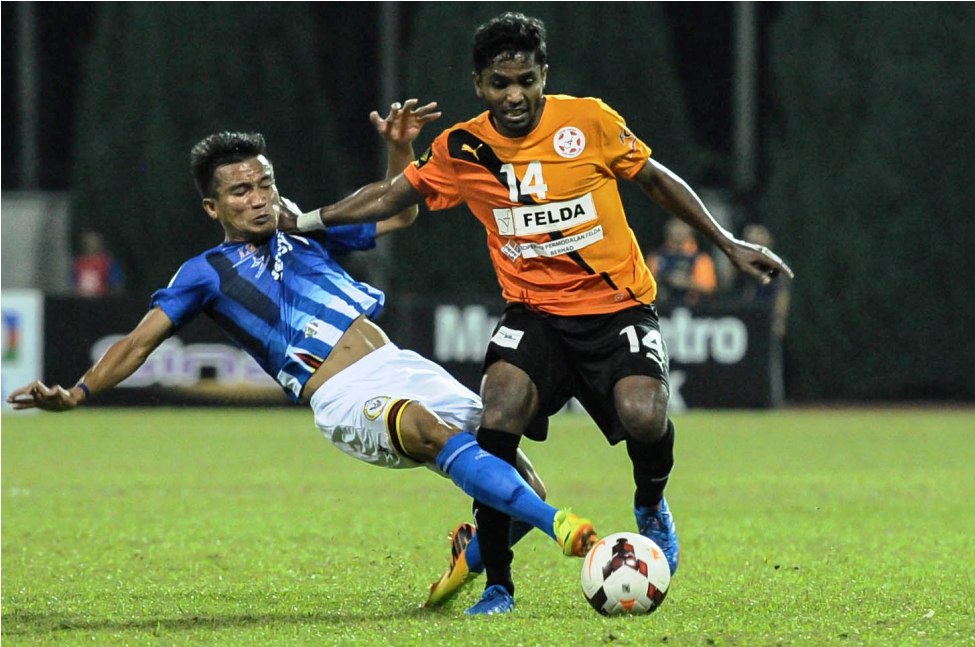 IT all happened at the Sultan Mohd IV Stadium in Kota Baru on Tuesday – the positives and the negatives were seen at the first-leg FA Cup semi-final match between defending champions Kelantan and Premier League’s promotion seekers Felda United which ended in a 3-3 draw.

Felda coach Irfan Bakti is still perplexed with the six goal thriller that denied them a famous win but for now he has switched his focus to tomorrow’s Premier League biggie between The Settlers and V. Sundramoorthy’s Negri Sembilan at the Shah Alam Stadium.

Without hesitation Irfan blurts out: “Negri is the only team to have beaten us in the league so far and that hurts. It is not revenge but we want to collect points in our bid to gain promotion with a top two finish.”

The 2-1 win by Negri was achieved at the Tuanku Abdul Rahman Stadium in Paroi, Seremban on Feb 7.

Police lead the Premier League standings with an unbeaten record after 14 matches – 38 points from 12 wins and two draws with a massive 45-12 goal tally. Felda are second with 31 points from nine wins, four draws and one defeat with a 35-18 tally.

What happened in the FA Cup in Kota Baru has Felda fired up for the Negri match.

“There were many positives but there were also many negatives. Instead of keeping up the momentum with a healthy 3-0 lead we took the foot off the pedal and allowed Kelantan score three.

“It is a bitter lesson we learnt. Scoring three goals against Kelantan in Kota Baru is something we can ride on. It was crazy and we were on the threshold of a famous win which could have given us the advantage to reach our first (FA Cup) final,” said Irfan.

“But the FA Cup takes a back seat for now. We have to get the points in the league and it begins with Negri. They (Negri) are a much improved side and it will be tough playing them although it is our home match.

“If can show early fire power which saw us go 3-0 against Kelantan we have a good chance…but we cannot make the same mistakes or relax our grip on early leads. It was a useful lesson for us (against Kelantan).”

Irfan is aware that any slip up against Negri could seriously jeopardise Felda’s promotion hopes because Penang, who are third in the league with 29 points and Negri fourth on 27 are breathing down their neck.

Irfan gave broad hints that he may throw newly signed Zambian-born striker Ndumba Makeche from Perth Glory is set to make his M-League debut after sitting out the FA Cup match.

“I could not field Makeche in the FA Cup match because of match strategies. But I will give him his break and rest Edward Junior Wilson (Liberian striker) for the match against Negri,” added Irfan.