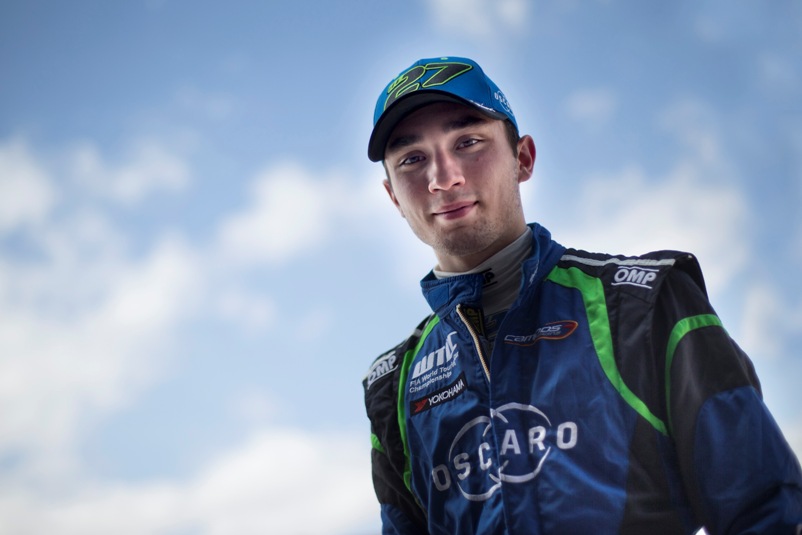 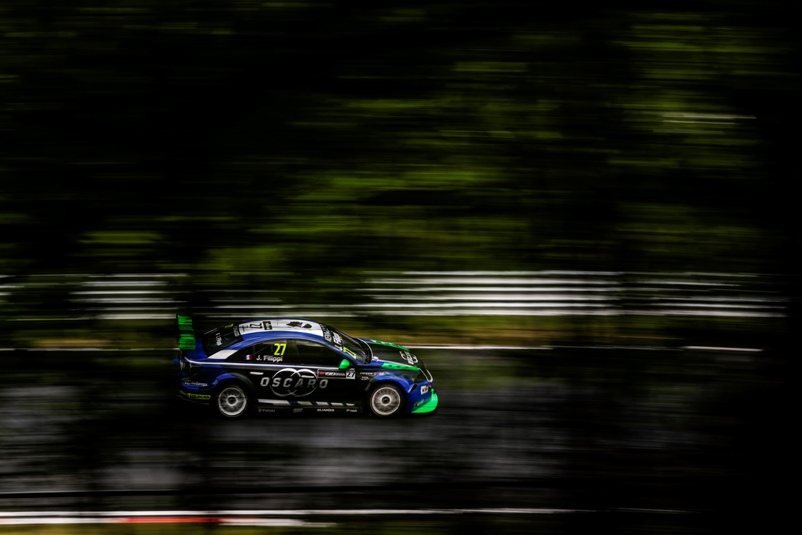 Motorsport legend Loeb: “It’s the right moment to do great things together”

John Filippi will learn from the best when he embarks on his fourth season in the FIA World Touring Car Championship in 2017.

With continued support from automotive spare parts online retailer OSCARO, Filippi has signed to drive for Sébastien Loeb Racing during the upcoming campaign.

Having guided Mehdi Bennani and Tom Chilton to a one-two finish in the WTCC Trophy in 2016, the team co-founded by Dominique Heintz and Sébastien Loeb is ideally placed to help Filippi build on the potential he showed during his three-season stint with Campos Racing.

Still only 21, Filippi has made good progress since he began his WTCC adventure in 2014. After stepping up to TC1 power for 2015, the Corsica resident scored two WTCC Trophy podiums in 2016 on his way to fifth in the privateer standings. He also landed five outright top 10 finishes and two overall Opening Race pole positions in a Campos Chevrolet RML Cruze TC1.

“I am very happy,” said Filippi. “I will be climbing into a new car that has already proven itself in a great team. When I go out on the circuit for the first tests I will be able to judge where I am in terms of performance and what gap I will have to close to get to the highest level. Only then can I set a goal for the season. I can’t wait to start working with my team and my engineer. The winter has been long, I really want to enjoy the paddock atmosphere, my sensations at the wheel of a great car and being in a great team. You really need to be respectful when you are at the wheel of a powerful car like this. The biggest challenge will be to exploit it 100 per cent.”

Sébastien Loeb, who claimed six wins during his two-year stint racing in the WTCC after winning the World Rally Championship nine times, said: “I am very happy that we’ve been able to sign this agreement together. John is a young driver who is gaining experience. He has cut his teeth in other cars and is coming into our team, which has the means to give him what he needs for him to fully express himself. When I started my career, I was already older than he is today: my first rally was at 22 or 23 years old on a regional level. He has time in front of him and potential, it’s the right moment to do great things together.”

François Ribeiro, Head of Eurosport Events, the WTCC promoter, said: “After three seasons of learning and growing with Campos Racing, John moves to what will be the best possible environment for him at SLR, in the most competitive privateer car and with great benchmarks. It’s a natural step forward for him and his sponsors. This will be an important season for John and we will follow his progress closely as the promoter of the WTCC.”

Based in Soultz-sous-forêts, France, Sébastien Loeb Racing entered the WTCC for the first time in 2015 and guided Bennani and Chilton to three overall wins last year. The 2017 WTCC season gets underway in Marrakech, Morocco from 7-9 April.