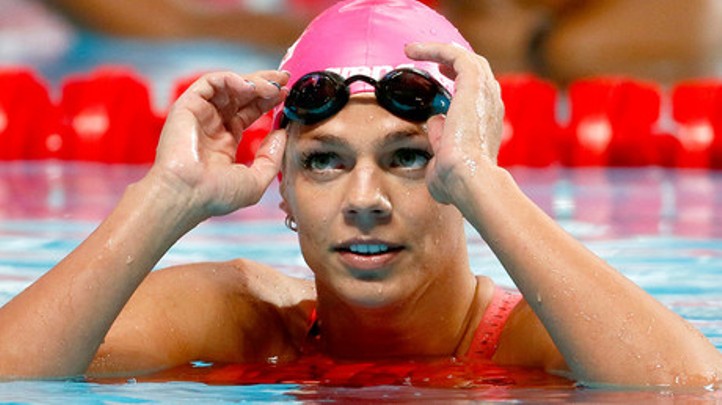 “This case is not closed,” FINA said as it confirmed that the suspension of the world 100m breakstroke champion had been lifted following advice from the World Anti-Doping Agency (WADA).

FINA’s doping panel is to meet on May 30 to consider the case of the 24-year-old Efimova, who tested positive for meldonium in March.

That means the case will not go straight to the Court of Arbitration for Sport, as some observers had predicted.

FINA issued a statement after some coaches expressed dismay at the lifting of Efimova’s suspension. Russia’s national team coach Sergei Kolmogorov said this was a sign that “everything is moving in the right direction.”

However FINA said it had acted following a WADA recommendation.

“WADA is to undertake further scientific research on meldonium and have therefore recommended to FINA that the suspension of the swimmer should be lifted.”

FINA said that in mid-April, based on scientific evidence made available by WADA at that time, a decision had been made to maintain the suspension.

“This was mainly due to the sequence of testing results of Ms Efimova,” the world body said.

“All these developments confirm the extreme complexity and sensitivity related to the inclusion of meldonium in the list of prohibited substances.

“Considering all of the above, FINA clarifies that this case is not closed.

“Following the outcome of WADA’s scientific studies and subsequent indication on this matter, the FINA Doping Panel will take a decision. After that, Ms Efimova would be entitled to file an appeal to the Court of Arbitration for Sport (CAS).”

Efimova was staring at a lifetime ban given it was her second doping offence. She served one 16-month ban after testing positive for the steroid DHEA in late 2013.

The new ruling means she can start training again with the hope of competing at the Rio de Janeiro Olympics, four years after she won bronze in London. – Agence France-Presse