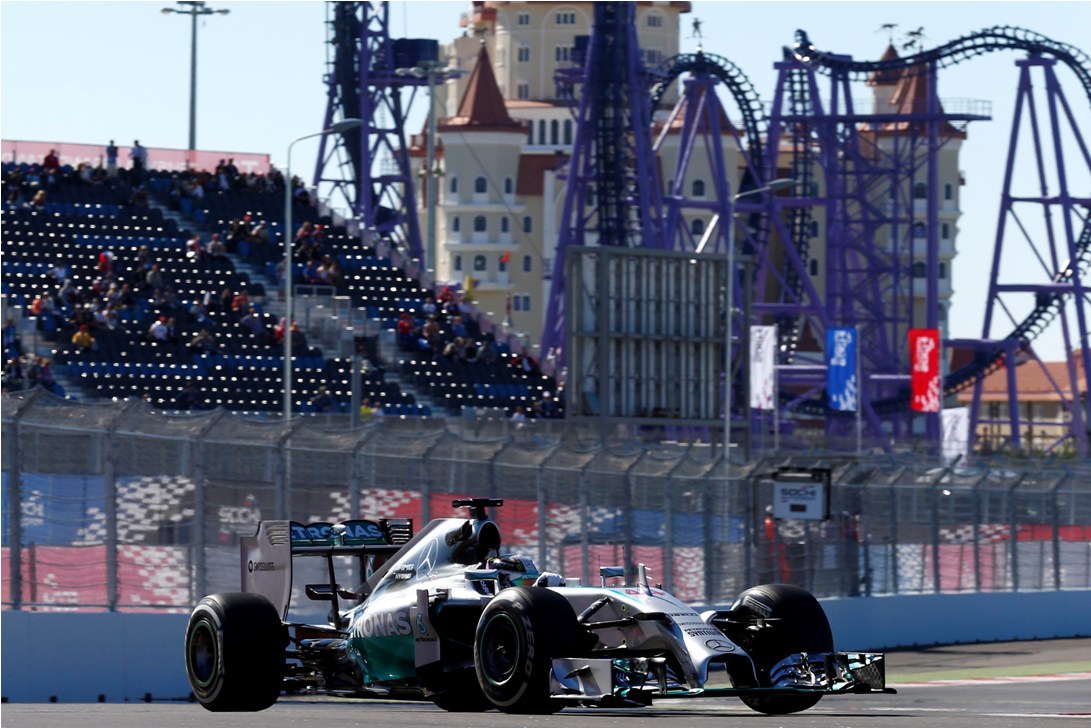 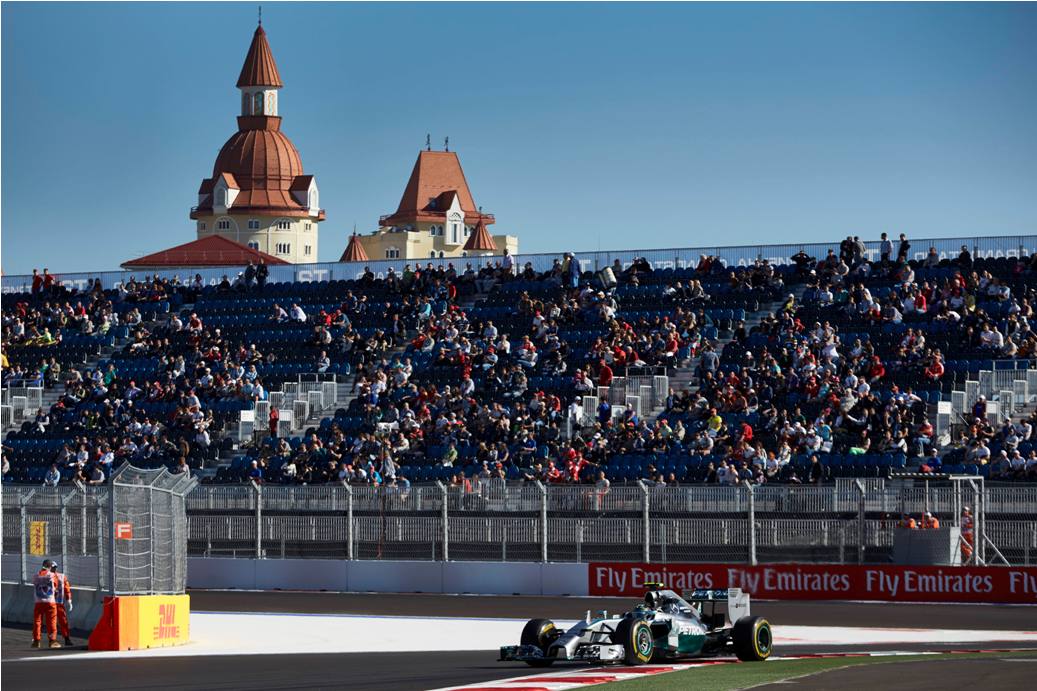 The 2015 Formula One season starts with the first four-day series of testing in Jerez on Sunday.

Here, AFP sports looks at some of the new developments since Lewis Hamilton roared to a second world title back in November.

No double points in season finale

The controversial policy to spice up the title race by awarding double points in the final race of the campaign has been scrapped after just one season. Ultimately it had no bearing on the outcome of the 2014 championships and was roundly lambasted by the drivers.

The return of the Mexican Grand Prix for the first time in 22 years on November 1 stretches the season into a record equalling 20th race. However, plans for the Korean Grand Prix to return to the schedule have been shelved.

The Japanese manufacturer returns to F1 after a six-year absence as the engine supplier to McLaren. The partnership between the two blossomed with four consecutive constructors championships in the late 1980s and early 90s, but Honda’s last foray into theF1 world was far less successful in three disappointing seasons with their own Honda Racing team.

The serious accident suffered by Jules Bianchi at the Japanese Grand Prix has instigated further developments in making the sport as safe as possible. For 2015 a virtual safety car will be deployed, obliging drivers to reduce their speed to that indicated on their displays on their steering wheels when double waved yellow flags are needed on any section of a circuit where competitors and officials may be in danger, but the circumstances are not as such to warrant deployment of the actual safety car.

Moreover, the Australian, Malaysian, Chinese, Japanese and Russian Grands Prix will start an hour earlier than in 2014 to ensure they finish well before dusk.

Nose jobs all round

Another backlash from 2014 season were a number of ugly looking noses on display. A tweak of the rules has ensured a return to the symmetrical, flatter front to the new models and in turn avoiding the controversial tusk like designs used last season.