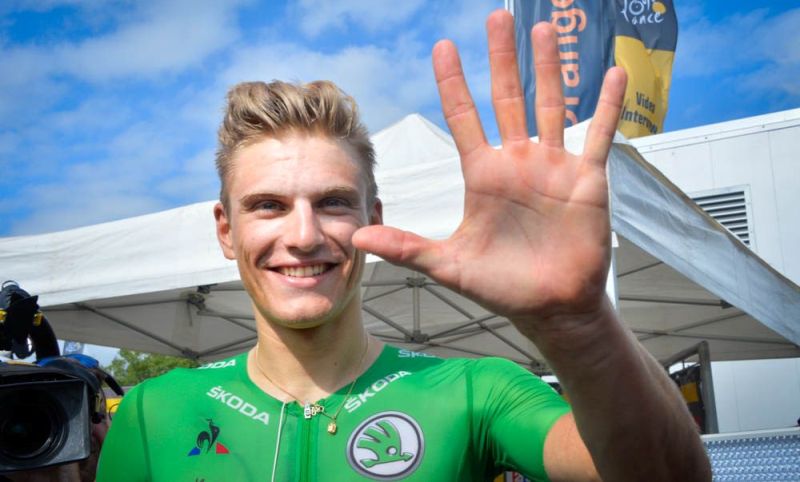 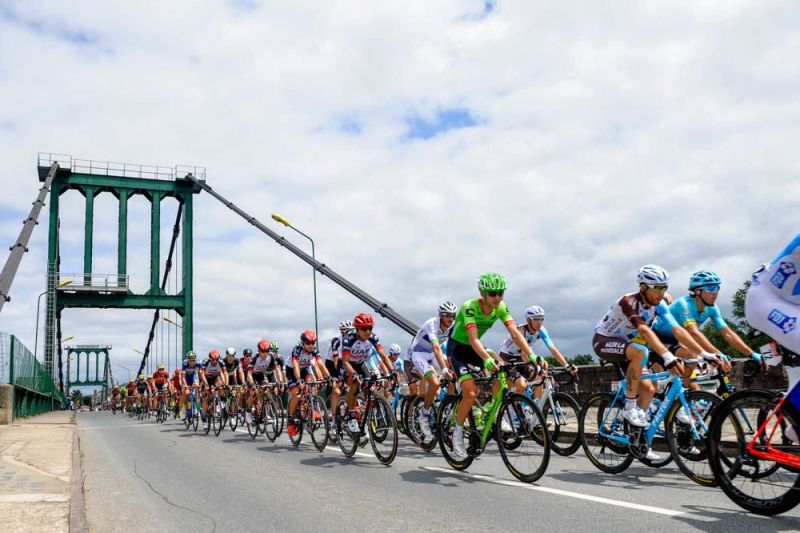 But there was agony for Poland’s Maciej Bodnar who spent more than 200km in a breakaway, only to be caught with 300-metres to ride.

Once he was caught, though, there was a certain inevitability about Kittel’s victory, his 14th overall at the Tour.

The Quick-Step rider positioned himself around the top dozen riders into the final kilometre and then started to move up in the last few hundred metres, saving his last acceleration for the moment he needed to burn off the last two riders in front of him, Boasson Hagen and Australian Michael Matthews.

Groenewegen tried to stick to Kittel’s rear wheel throughout the sprint in the hope of getting a tow to the line, but he didn’t have the power to overhaul the burly German.

In each of the last five years one rider has been dominant in sprint finishes, with Briton Mark Cavendish taking four stage wins last year and German Andre Greipel matching that the year before.

The two years previous to that, Kittel had been the top fast man, winning four stages in each of 2013 and 2014.

But he seems to be better than ever this year, and with Cavendish, world champion Peter Sagan and French winner of the fourth stage Arnaud Demare all out of the race, Kittel seems to have no competition left.

With at least three more possible sprint finishes to come in the race, Kittel could yet match the record of eight stage wins form a single Tour.

The 203.5km stage from Eymet, a little town in the Dordogne known for its large British population, to Pau saw three riders take off from the gun, with Marco Marcato and Frederik Backaert joining Bodnar.

They had a maximum lead of four and a half minutes but that was down to 30 seconds when Bodnar set off alone with 28km left.

He stretched out his lead to 50 seconds but the peloton always had him under control and even though he made it into the final kilometre, he never genuinely looked likely to succeed.

For the overall contenders it was a second successive day of tranquility in the peloton ahead of the next two Pyrenean stages where the yellow jersey battle will surely rage. – Agence France-Presse