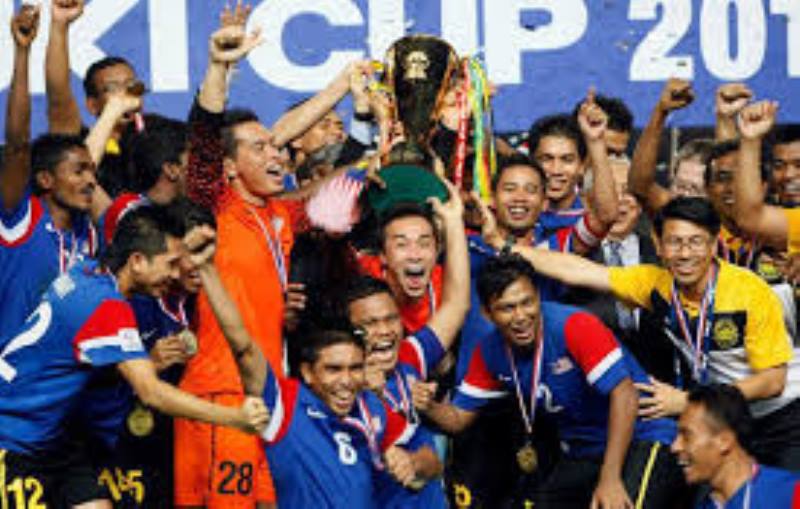 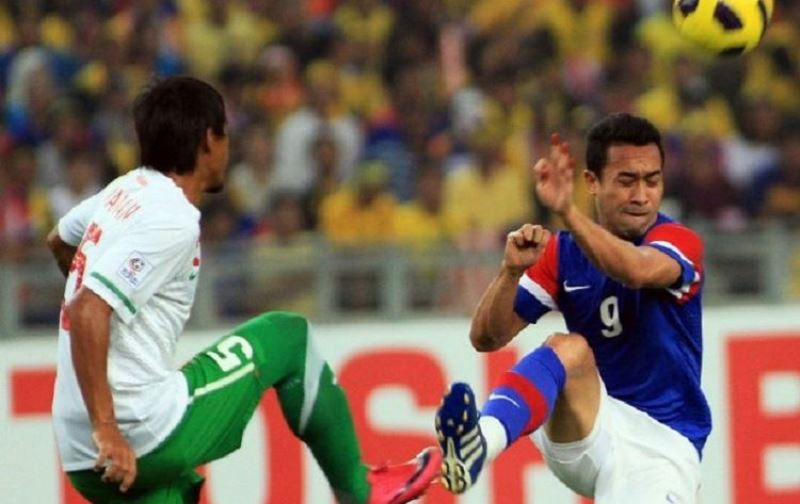 The eighth edition of the AFF Suzuki Cup saw the crowing of yet another new champion as Malaysia join the winner’s circle after Vietnam picked up their first-ever title two years ago in 2008.

Indonesia were the host again as they had been at the last edition taking Group A while Vietnam entertained Group B, following their last hosting job in 2004.

All matches in Indonesia were played at the Gelora Bung Karno Stadium while in Vietnam, the venue was the My Dinh National Stadium.

As always, the ASEAN World Cup was fiercely competed as a handful of players from across ASEAN came of age while teams that were not impressive previously started to make inroads against the better-known sides.

It is certainly another AFF Suzuki Cup to remember with attendances in the two-legged finals saw record breaking numbers.

The qualifying round was held in Laos with three other teams – Cambodia, Timor Leste and the Philippines – taking part with Brunei absent due to FIFA sanction.

Laos and the Philippines emerged as the two teams that made the grade to the final rounds. 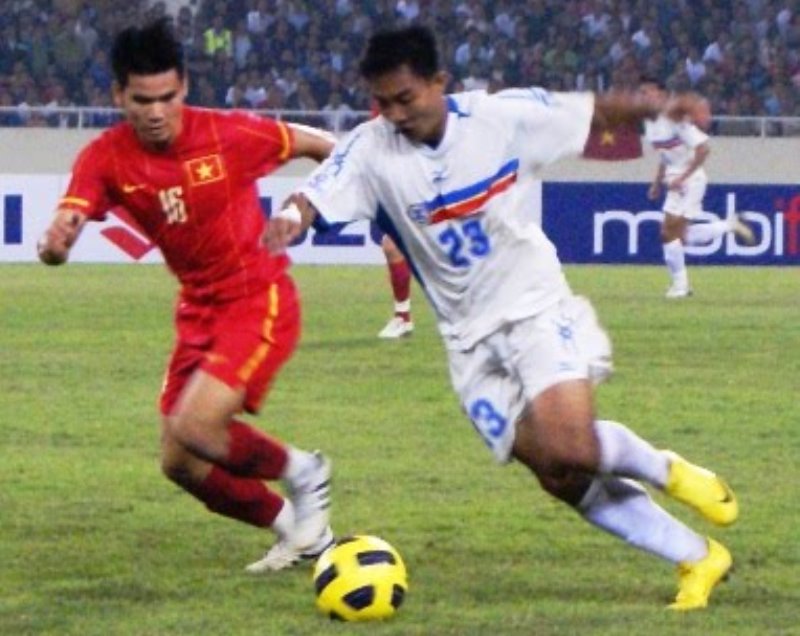 A confident Indonesian side had all the makings of a winning side with players like Firman Utina, who went on to become the Most Valuable Player of the tournament, and also Bambang Pamungkas leading the attack with hotshot Irfan Bachdim.

The host had begun the tournament with a thrashing win over nemesis Malaysia and where they followed it up with wins over Laos and then Thailand to win the Group with a resounding 13 goals scored.

In contrast, slow starter Malaysia once again did just enough under head coach K. Rajagobal to take the runners-up spot in the group behind Indonesia after beating Laos and then holding Thailand to a draw.

Thailand were in-between years with captain Therdsak Chaiman at 37-years-old leading the squad that had Theeraton Bunmathan and also Wichaya Dechmitr in their side.

And while they had a big name in Bryan Robson guiding the squad, they could not make an impact as they picked up just two points while Laos under David Booth made some headlines when they held three-time winners Thailand to a draw.

With two champions in the group including current winners Vietnam, the battle was keen indeed although it would also be the first time that the Philippines started to make waves and announced their arrival into the biennial championship.

Vietnam were confident as coming in as the defending champions, they still had the services of Henrique Calisto as the head coach to guide the squad that had Nguyen Minh Phuong and also the lanky Nguyen Anh Duc upfront.

But while they put in a strong start over Myanmar, the team fumbled to a loss to the Philippines in their second game with Chris Greatwich and also Philip Younghusband finding the back of the net.

Vietnam recovered to win their third game in the group against Singapore to cement their position as Group B winners.

The Philippines which had drawn Singapore in their first game did just enough to draw Myanmar to make sure that under Simon McMenemy, they created history by making the semifinals for the first time ever.

While Singapore still had the same players like Hasan Sunny and Bhaihakki Khaizan under Radojko Avramovic, they just could not make the cut as a relatively young Myanmar also missed the boat. 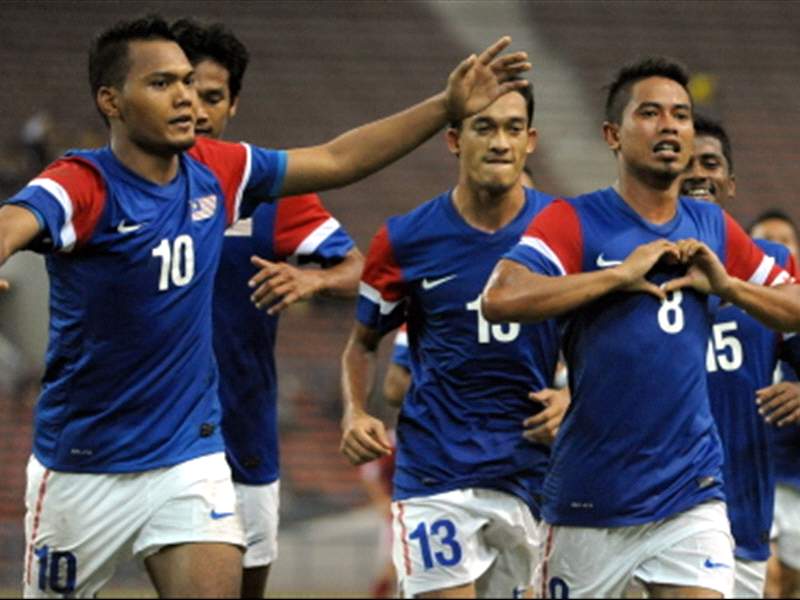 Malaysia finally arrived in the semifinals and striker Safee Sali showed his quality with two goals in Kuala Lumpur before a scoreless draw in Hanoi, ensured the Malaysians only their second final of the championship since the inaugural edition in 1996.

For Indonesia, they had Cristian Gonzales to thank where his goal in each leg ensured them their fourth final appearance (2000, 2002 and 2004).

In the final, Malaysia ran out three-goal winners against Indonesia while in the return leg in Jakarta, a reverse 2-1 victory for the hosts failed to prevent the Malaysians from taking their first-ever title.

The tournament also saw the biggest attendances ever in the two-legged finals with the first leg at the National Stadium in Kuala Lumpur saw 98,543 spectators while at the Gelora Bung Karno in Jakarta had 88,000 fans.