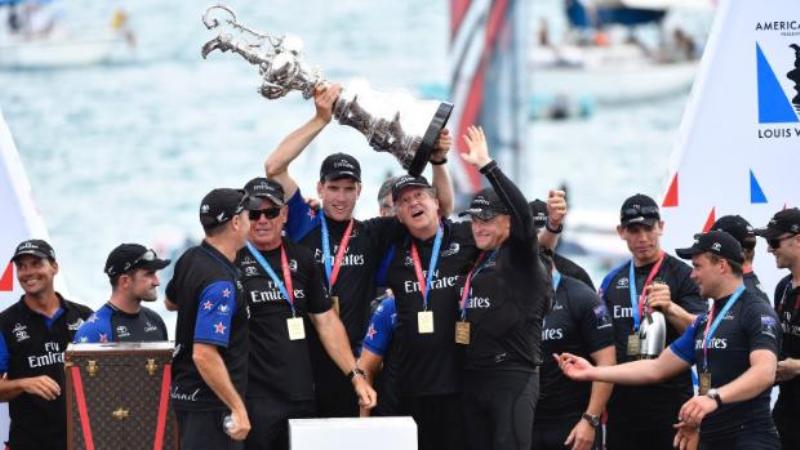 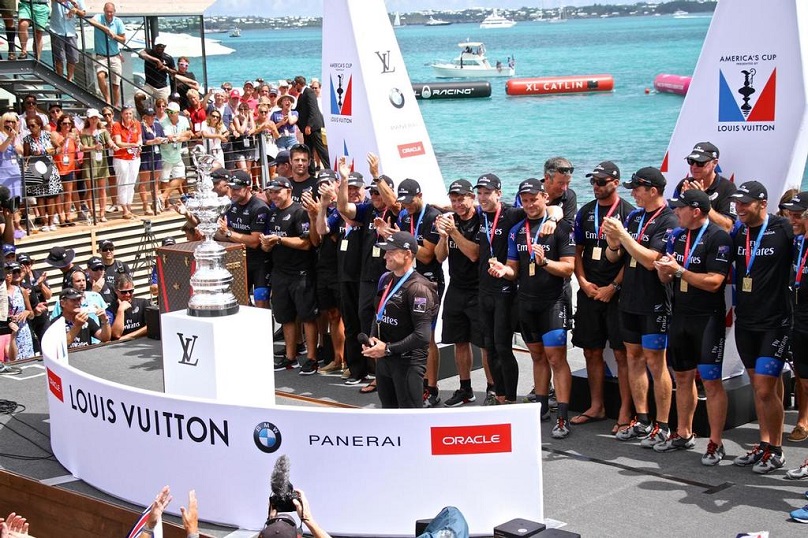 While the syndicate is a private entity, English said a contribution of public funds was appropriate given the next regatta in 2021 was likely to be held in Auckland.

“We are in boots-and-all in the sense that this is a big event, it will be great for New Zealand and government has a role in supporting major events,” he told commercial radio.

“But we are not holding out an open cheque book for Team New Zealand to get whatever they want.”

Economic Development Minister Simon Bridges said that when New Zealand hosted the America’s Cup in 2000 and 2003 it generated about half a billion dollars each time for the local economy.

“This investment of NZ$5.0 million will go some way towards protecting the valuable intellectual property, experience and skills that rest with key team members,” he said.

“While the location for the 36th America’s Cup has not been decided yet, we do know that hosting a regatta in New Zealand has the potential to generate significant economic benefits.”

New Zealand’s budget for the 2017 America’s Cup was reportedly up to NZ$150 million. – Agence France-Presse