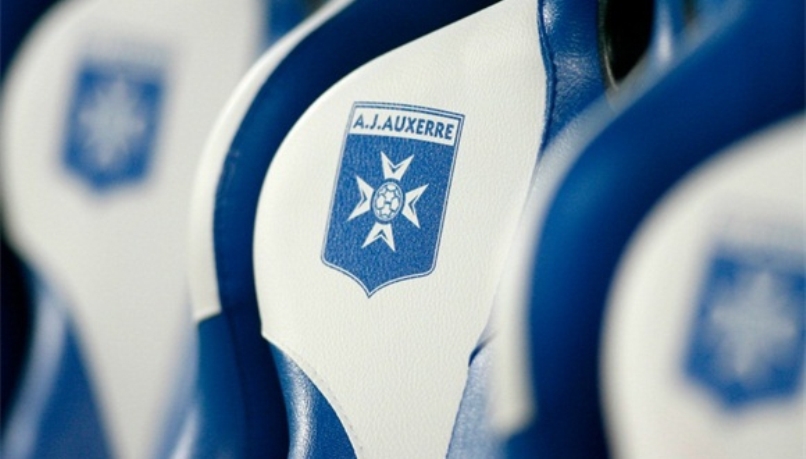 On the pitch, Auxerre are a long way from their 1990s heyday under legendary coach Guy Roux, under whom they won the 1996 Ligue 1 title, as they currently sit second from bottom of Ligue 2.

The other 40 percent remains in the hands of the AJA Football association.

Auxerre become the third French team to be taken over by Chinese investors following current Ligue 1 leaders Nice and Sochaux, who are in Ligue 2.

Many other clubs around Europe are either majority or part owned by Chinese companies, such as Aston Villa (100 percent), Inter Milan (68.55), Atletico Madrid (20) and Manchester City (13). – Agence France-Presse