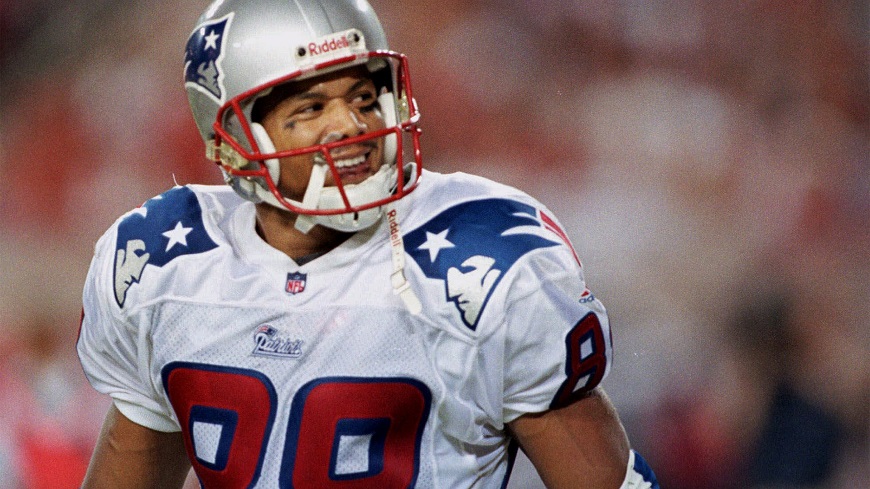 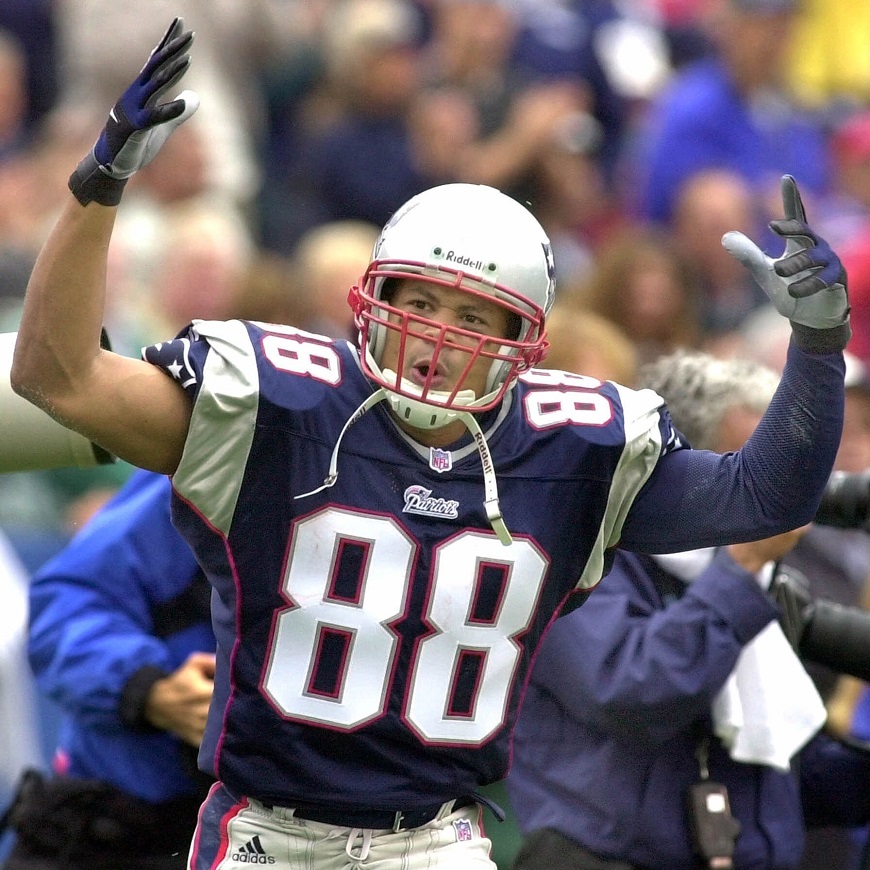 The 43-year-old, who spent 12 seasons in the NFL with New England, the Green Bay Packers and the Dallas Cowboys, died after the vehicle he was travelling in hit a concrete barrier, authorities in Irving confirmed.

Glenn joined the Patriots after being chosen with the seventh overall pick in the 1996 draft.

“We were shocked and deeply saddened by today’s news that Terry Glenn died in an auto accident,” Patriots owner Robert Kraft said in a statement.

Although on the Patriots staff in 2001, he did not play in the team’s Super Bowl win that season after tensions with the coaching staff headed by Bill Belichick.

Glenn joined the Packers for one season after leaving the Patriots.

He spent his final five years in the league at the Cowboys, retiring in 2007 having amassed 593 receptions and 8,823 yards along with 44 touchdowns.-Agence France-Presse