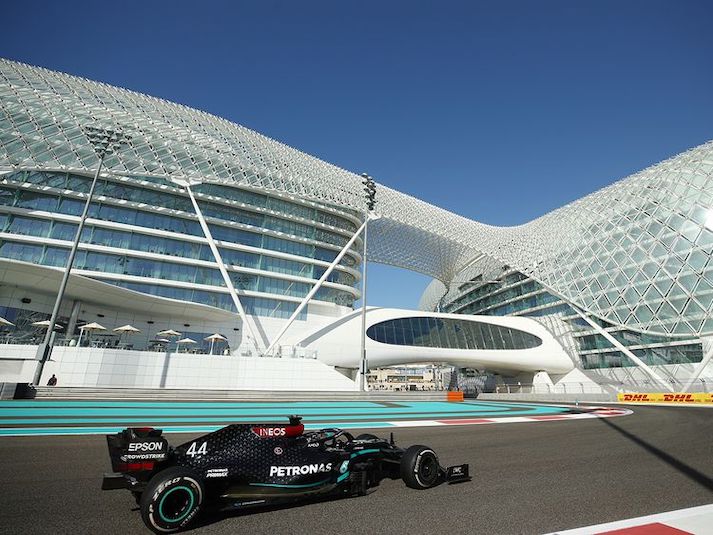 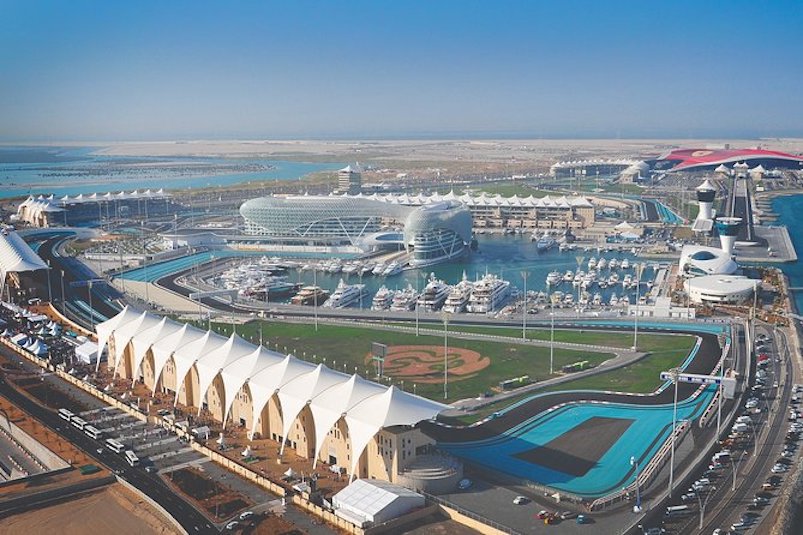 Formula 1 is delighted to announce that we have renewed our contract with the Abu Dhabi Motorsports Management (ADMM) through to 2030 inclusive and look forward to building on our very strong relationship over the next decade.

The Yas Marina circuit has become one of the iconic races on the calendar since the first race in 2009 with the promoter putting on an incredible show at the end of every season. This year will be no different with the 2021 FIA Formula One World Championship to be decided on Sunday 12th December.

This year’s Abu Dhabi Grand Prix will take place on a new and improved layout, after the Yas Marina Circuit announced the track will be reconfigured in time for this year’s race, specifically in three areas: the north hairpin (Turn 7), the south marina (beginning at Turn 11), and the hotel section (beginning at Turn 17).

Stefano Domenicali, President and CEO of Formula 1, said:
“We are delighted to confirm that we will be racing in Abu Dhabi until 2030 under this new agreement. We are hugely looking forward to the season finale this weekend when more Formula 1 history will be made. The promoter, ADMM, always creates an incredble show for the final race of every F1 season and combined with the changes made to improve the racing on the Yas Marina Circuit we are excited for many years of racing in Abu Dhabi that is ahead of us.”

Saif Al Noaimi, CEO of ADMM, said:
“The Abu Dhabi Grand Prix and Yas Marina Circuit continue to introduce hundreds of millions of spectators and TV viewers to Abu Dhabi and the United Arab Emirates. The signing of a new multi-year deal with the Formula One Group not only represents the strength of our relationship but reaffirms our commitment to delivering an unparalleled and world-class race weekend experience for all visitors to enjoy.”