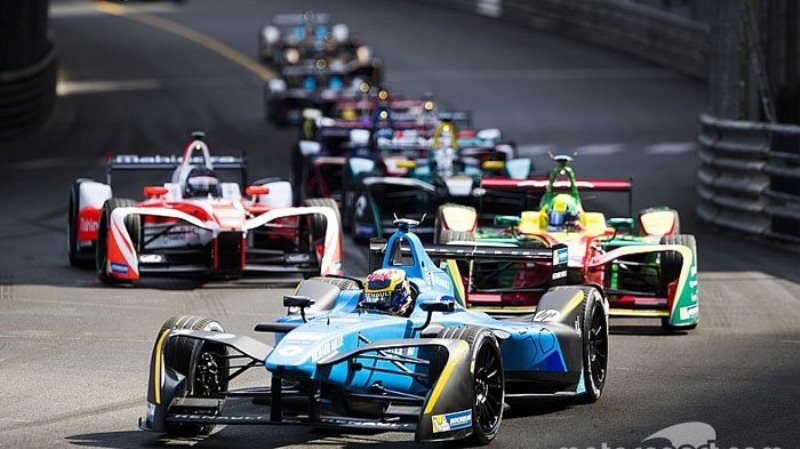 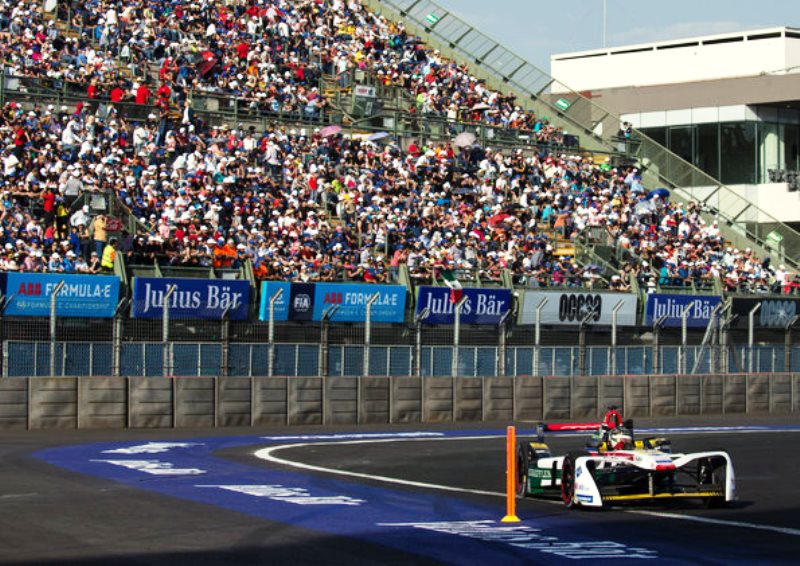 Formula E is set to race in Sanya next season, marking the return of the electric street racing series to Mainland China on March 23 – for round six of the 2018/19 ABB FIA Formula E Championship.
Sanya – a popular tourist destination on the southern tip of Hainan – will see the futuristic new-look Gen2 cars battling it out on the shores of the South China Sea. Formula E has previously raced in China, with Beijing hosting the first-ever E-Prix around the grounds of the Olympic Park in 2014 – as well as the opening round of season two.
The teams and drivers will go wheel-to-wheel against the backdrop of Haitang Bay – with further details on the track layout to be revealed at a later date.
Subject to approval of the updated calendar by the FIA World Motor Sport Council, the Sanya E-Prix will be the second of two races to be held in Asia in season five – alongside the third visit of the ABB FIA Formula E Championship to Hong Kong on March 10.
Alejandro Agag, Founder & CEO of Formula E, said: “Bringing the ABB FIA Formula E Championship back to Mainland China is an important step in a key territory for the series and a market that’s instrumental to the continued development and uptake of electric vehicles globally. Sanya is an idyllic setting for a Formula E race – not just with the stunning views on the shores of the South China Sea – but for the ongoing efforts of Hainan in the field of electric mobility, which has led to Sanya boasting the best air quality of any city in China.”