Home 2020 Four teams through to championship round of MCL 2020 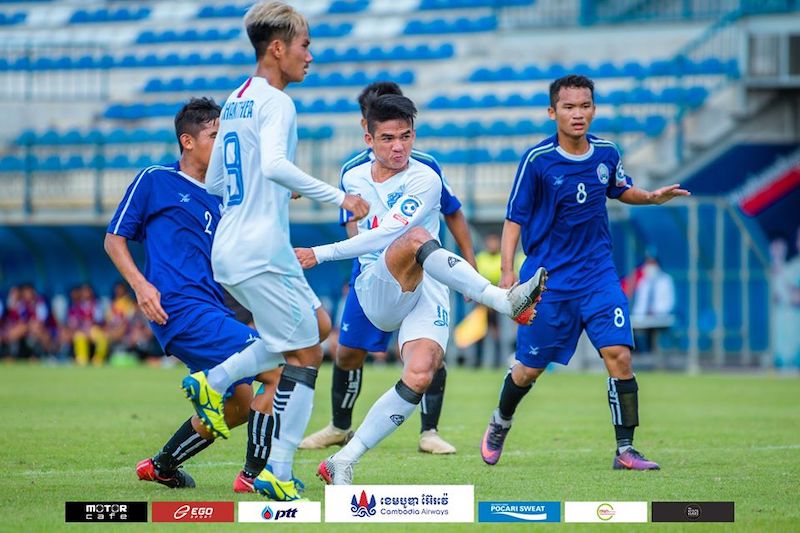 PHNOM PENH (11 August 2020) – Four teams have confirmed their places in the championship round of the Metfone Cambodia League 2020, and they are Preah Khan Reach Svay Rieng, Boeung Ket, Visakha FC and also Phnom Penh Crown FC.

All four teams and also Police Commissary FC recorded wins on the last matchday of MCL 2020 as conversely, six teams confirmed their places in the relegation zone.

On the weekend, Preach Khan Reach Svay Rieng slew Nagaworld 2-0 off goals from Kriya Sareth (29th minute) and Pedro Augusto (73rd) to maintain their position at the top of the standings. 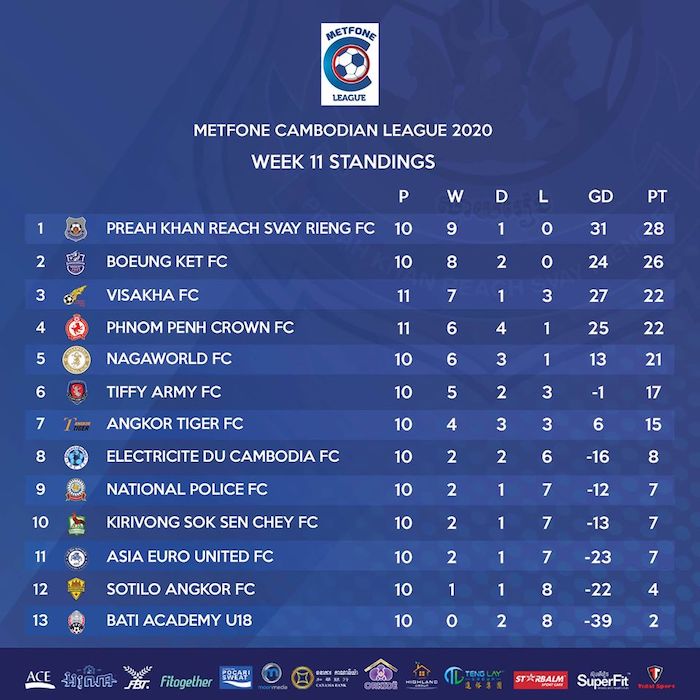