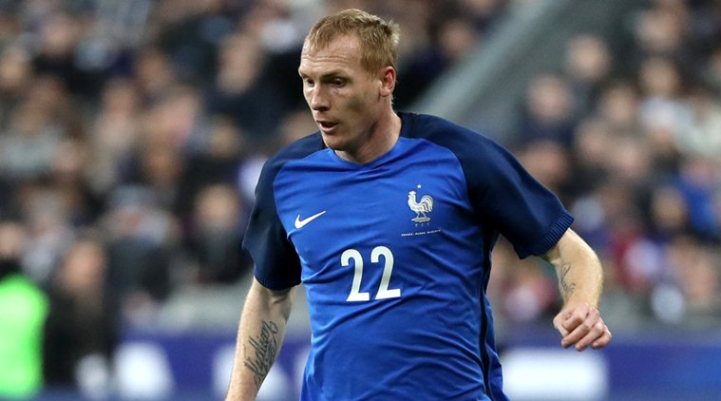 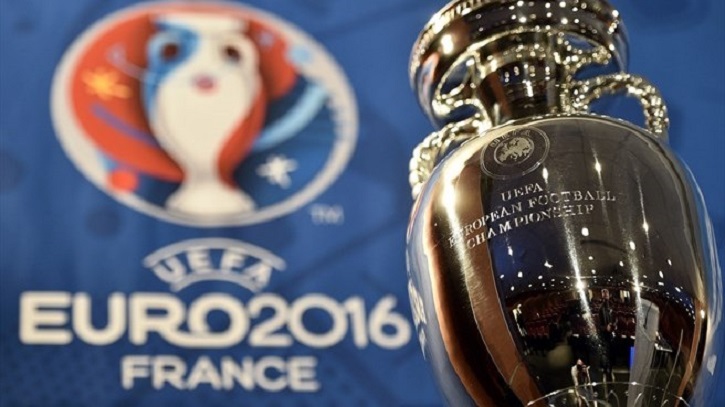 France’s Euro 2016 preparations suffered another blow on Saturday as defender Jeremy Mathieu was ruled out with a calf injury and replaced by uncapped Samuel Umtiti in Didier Deschamps’ 23-man squad, the French Football Federation (FFF) announced.

The 32-year-old Barcelona player arrived at the team’s training session at Clairefontaine outside Paris on May 24 with a muscle injury in his right calf.

“The evolution of his injury and the results of the last tests carried out have led Didier Deschamps not to keep him in the list of 23 for Euro 2016. He is replaced by Samuel Umtiti,” an FFF statement said.

Mathieu’s withdrawal is the latest in a string of setbacks for the tournament hosts, with France’s defence decimated by injuries as well as the absence of Mamadou Sakho.

The Liverpool defender’s provisional 30-day ban — imposed by UEFA after Sakho tested positive for a fat burner — expired on Saturday, but the 26-year-old is expected to discover his ultimate fate in the coming days.

Deschamps also lost Real Madrid centre-back Raphael Varane, who had played every game since the 2014 World Cup, to a thigh injury earlier in the week, with the France coach naming Sevilla’s Adil Rami as his replacement.

Varane’s Madrid team-mate Karim Benzema was also left out of the squad over his alleged involvement in a sextape blackmail case.

France, winners in 1984 and 2000, open their Euro campaign against Romania on June 10. – Agence France-Presse