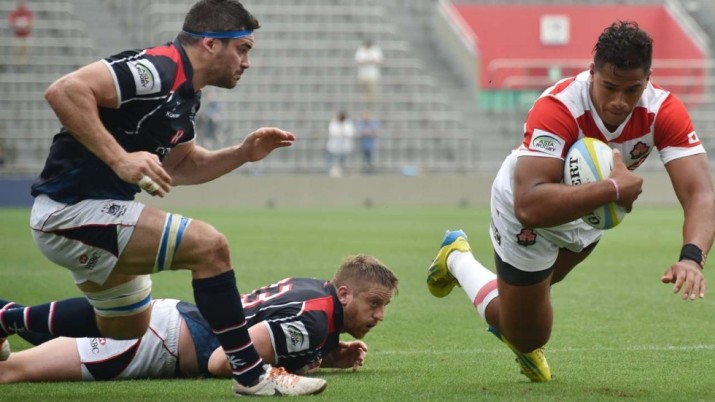 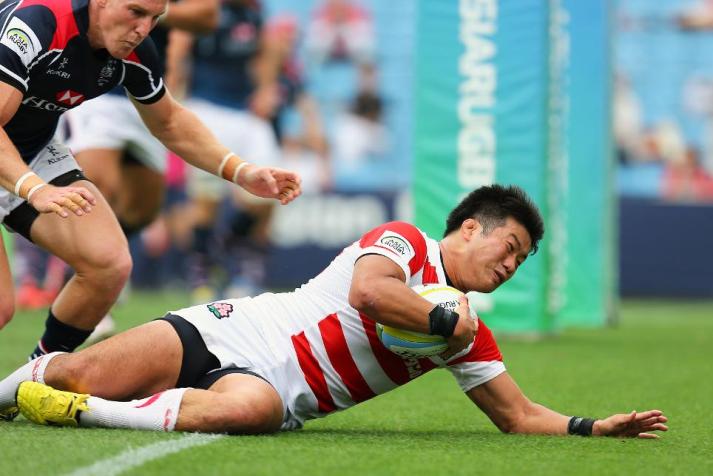 A second-string “Brave Blossoms” side ran in eight tries in Tokyo to finish with a perfect four victories in the three-team competition.

Japan have now won 35 of 36 matches in the Asian tournament and its forerunner, the Asian Five Nations — their perfect record tarnished only after their match against Hong Kong last year was declared a draw after it was rained off.

“We came into the game determined to impose our style of rugby,” interim Japan coach Ryuji Nakatake told reporters.

“I think the players showed their hunger and some positive team play. The motivation was there from the start.”

Hong Kong began brightly, opening a 10-point lead midway through the first half but Japan quickly struck back with tries from Naohiro Kotaki, Takuya Ishibashi and Ataata Moeakiola.

Flyhalf Ryota Nakamura’s kicking helped the home side go into the interval leading 24-10 and the second half was largely one-way traffic, Hiroki Yamamoto trundling over soon after the restart to score the bonus point that gave Japan the title.

Ishibashi touched down for his second try seven minutes into the second half and Moeakiola also added his second with a surging run.

Japan produced the biggest shock in the tournament’s history by stunning two-time world champions South Africa 34-32 before going on to topple Samoa and the United States. Their only loss came against Scotland.

Nakatake is currently occupying a caretaker role as the Asian champions look to rule by committee before former All Black Jamie Joseph takes over in August.

Before that Tokyo Sunwolves coach Mark Hammett will take the helm for three Tests in June, including a pair of home Tests against Scotland — an arrangement Jones has slammed as “crazy”. – Agence France-Presse