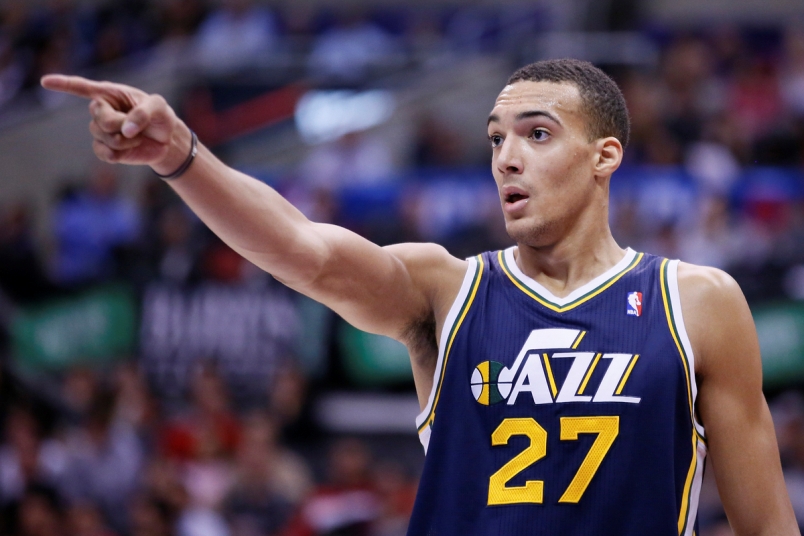 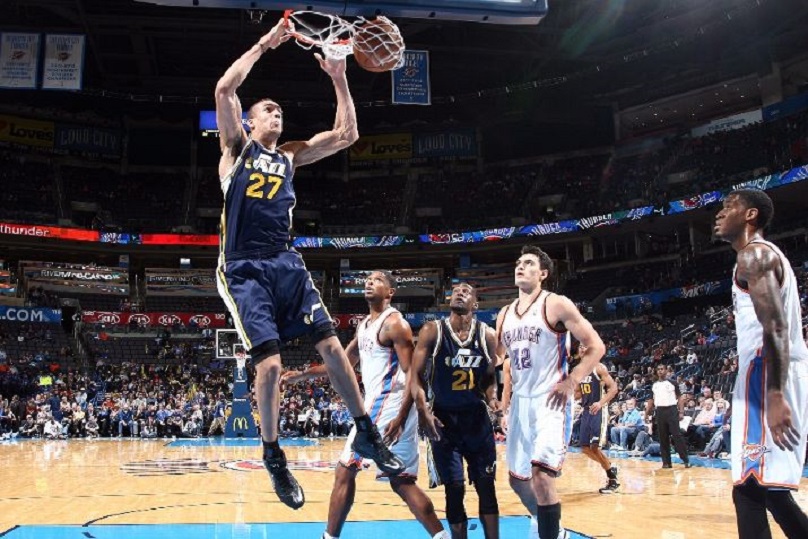 French center Rudy Gobert inked a multi-year contract extension with the Utah Jazz on Monday reported to be worth a whopping $102 million over four years.

“The Utah Jazz announced today that the team has signed center Rudy Gobert to a multi-year contract extension,” the Jazz said in a statement. “Per team policy, terms of the agreement were not released.”

ESPN and The Vertical, citing unnamed sources, said the extension was worth $102 million.

By completing the deal now, the Jazz avoid having Gobert become a restricted free agent in July, when he would have ben eligible for a maximum four-year, $110 million contract.

The 24-year-old Gobert is in his fourth NBA season after being drafted by the Denver Nuggets with the 27th overall selection in 2013.

He was traded to Utah on draft night and has established himself as a dominant defensive force. This season, he’s averaging 11 points, 12 rebounds and 2.7 blocks through Utah’s first three games.

The native of Saint-Quentin, France has career averages of 7.2 points, 8.6 rebounds and 2.0 blocks over 191 career games.

Last season, Gobert posted career-high averages of 9.1 points and 11.0 rebounds in 61 games, while missing 18 games from December to January with a sprained left knee ligament.

Despite the injury, Gobert finished last season as one of only five players in the NBA averaging at least 9.0 points, 11.0 rebounds and 2.0 blocks per game, along with Anthony Davis, Pau Gasol, DeAndre Jordan and Hassan Whiteside.

Gobert’s big deal is just the latest for a French star in the NBA.

In July, free agent forward Nicolas Batum agreed to a five-year deal worth a reported $120 million to stay with the Charlotte Hornets. – Agence France-Presse