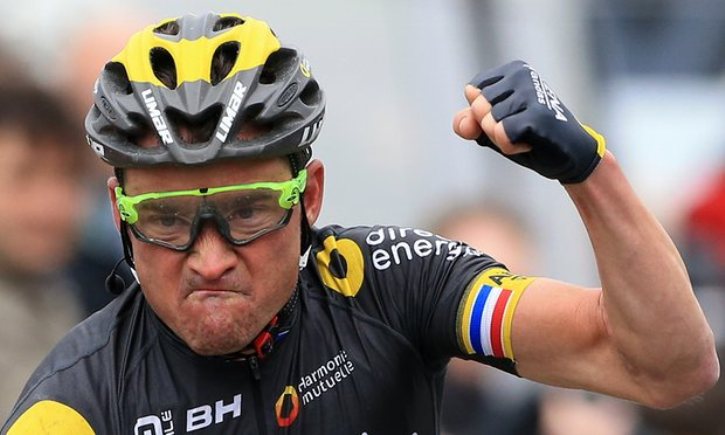 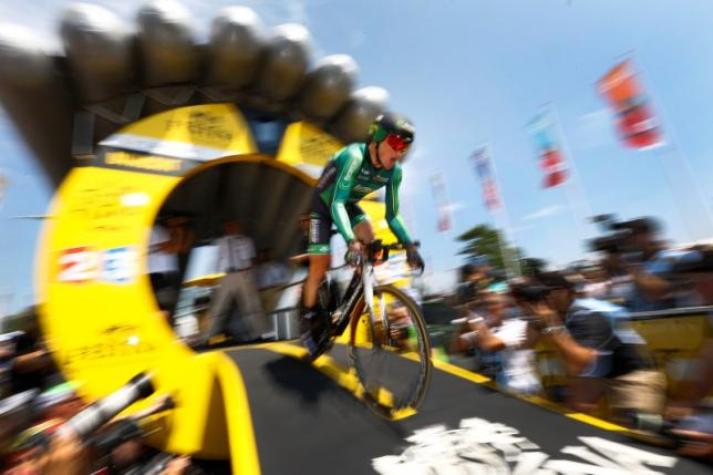 Thomas Voeckler of Direct Energie won the Tour de Yorkshire after taking the final stage in Scarborough on Sunday.

Voeckler and Ireland’s Nicolas Roche had broken clear on Oliver’s Mount, the last of six categorised climbs on a 198km stage from Middlesbrough, before the French veteran timed his move perfectly to take the title.

This stage was always likely to decide the winner after two bunch sprints on the opening two days, and so it proved as Voeckler claimed the general classification win from Team Sky’s Roche, who got the same time on the day but finished six seconds back overall once bonus seconds were applied.

Adam Yates of Orica-GreenEdge crossed the line third on the day just ahead of Cofidis rider Anthony Turgis, although Turgis took third overall ahead of the Brit.

The challenging course saw several breakaway attempts throughout the stage, but nothing stuck until Roche, Yates and Steven Kruijswijk (Lotto-NL Jumbo) attacked 22km from home.

Voeckler and Turgis counter-attacked to chase them down and the five were together until Oliver’s Mount gave Roche and Voeckler the chance to make their move six kilometres out. – Agence France-Presse