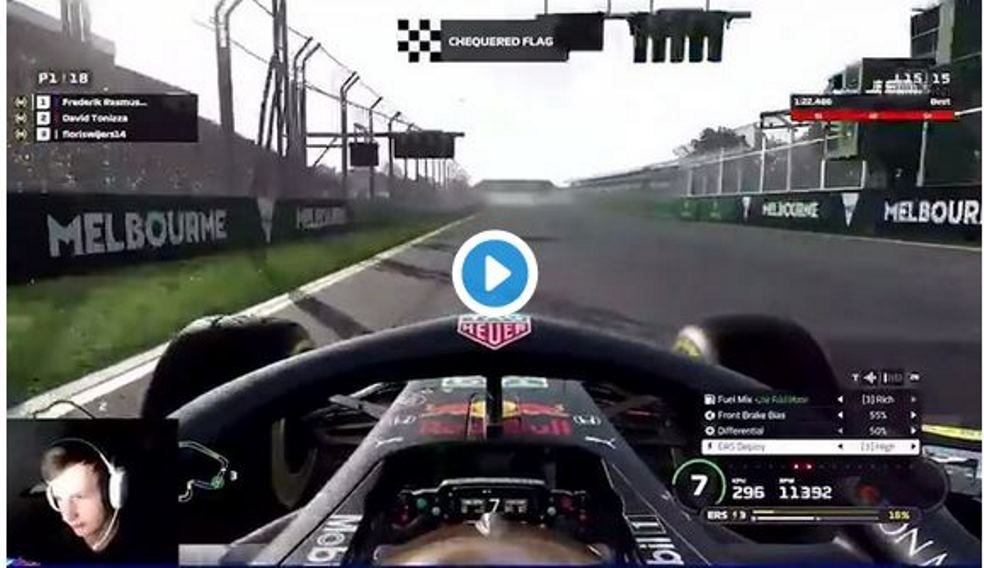 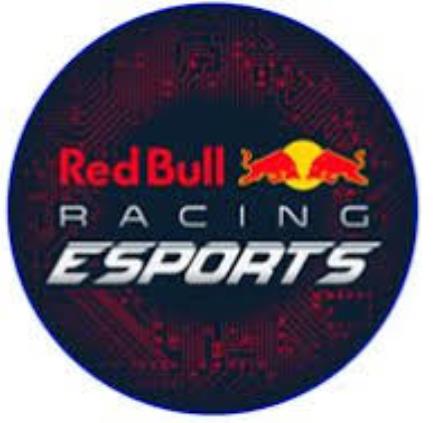 Frede Rasmussen claimed victory in the F1 Esports Pro Exhibition Race at Circuit de Barcelona-Catalunya with an early overtake proving crucial, whilst teammate Marcel Kiefer finished ninth.
Frede qualified second with Marcel in ninth. Frede made a race winning move to overtake race leader, Bari Broumand, on lap three. Maintaining the lead was heavily dependent on the pit stop strategy and Frede stayed out two laps longer than Bari which worked in his favour. He was then able to stay ahead of the pack and win the race by just over half a second.
Teammate Marcel was stuck in a train of cars and struggled to make progress. Barcelona Circuit is notoriously difficult to overtake on and Marcel was only able to cross the line in ninth place.
Race winner Frede commented, “My qualifying lap was far from perfect, but I was happy to start second on the grid. The race went perfectly, I got a good start and was able to overtake after a few laps and then lead the race without any problems.”
Marcel added, “The race today was tough. I just didn’t deliver when it mattered today, which was in qualifying, even though the pace was there. During the race I was stuck in a slipstream train most of the time. My teammate Frede did a great job today. On to the next race in Monaco!”
The next Virtual GP is at Monaco on Sunday 24 May, starting at 17:00BST.
F1 Esports: Pro Exhibition Race Results
The race was an exhibition, so no championship points were on offer
1.       Frede Rasmussen – Red Bull Racing Esports
2.       Bari Broumand – Alfa Romeo
3.       Nicholas Longuet – Renault
4.       Daniel Bereznay – Alfa Romeo
5.       Alvaro Carreton – Williams
6.       Lukas Blakeley – Racing Point
7.       Brendon Leigh – Mercedes
8.       Daniele Haddad – Racing Point
9.       Marcel Keifer – Red Bull Racing Esports
10.     Joni Törmälä – Alpha Tauri
…
20. Néstor García – Alpha Tauri