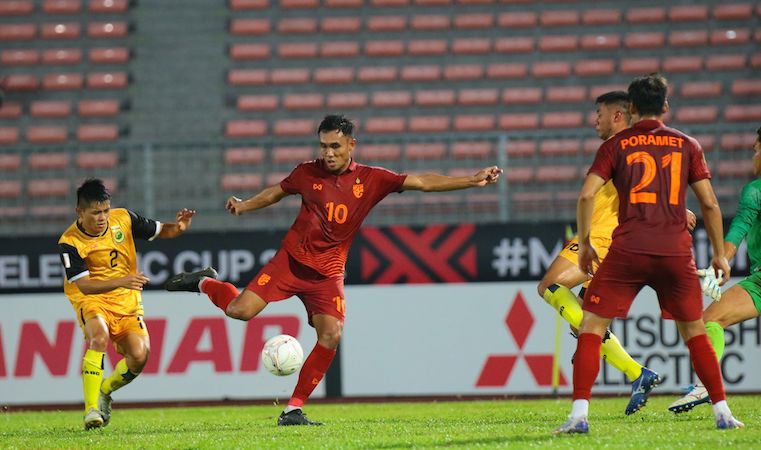 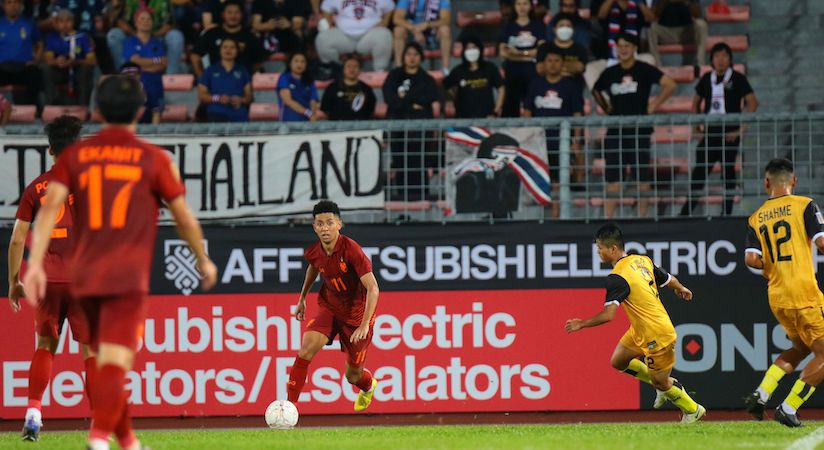 It has been announced today that an agreement has been reached to allow Thai fans to access free-to-air coverage of the AFF Mitsubishi Electric Cup 2022 matches starting from Monday, 26 December 2022.

Lottery Online Co. Ltd, supported by the Football Association of Thailand and the Sports Authority of Thailand, has agreed with SPORTFIVE, ASEAN Football Federation’s exclusive commercial partner, for live coverage of the remaining matches of the tournament, will be carried by the government’s free to air channel T-Sports as well as on Channel 9 MCOT. Coverage will begin with Thailand’s home match against the Philippines at Thammasat Stadium on Monday, 26 December.

Malcolm Thorpe, Managing Director, Southeast Asia, SPORTFIVE said “We are very pleased to finalise this deal which will bring the best of ASEAN football to all Thai fans. As defending champion from the 2020 event, Thailand’s performance in this year’s event will be a focus of attention for the local fans and we hope Thai fans will give their loudest support to the national team and cheer them on.”

The AFF Mitsubishi Electric Cup 2022 kicked off on 20 December, with all teams competing in a home-and-away format.

The tournament will culminate with the Finals played over two legs on 13 and 16 January 2023.