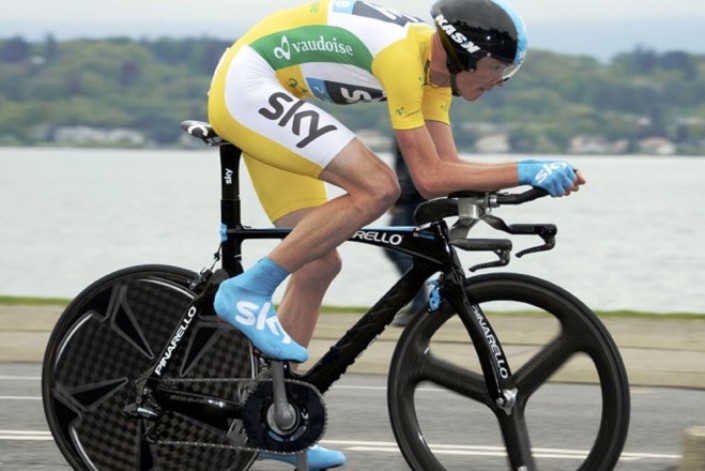 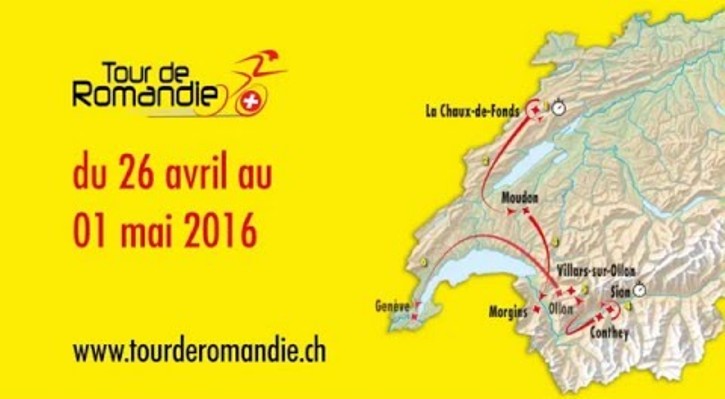 After stretching his legs at Liege-Bastogne-Liege on Sunday, Team Sky leader Chris Froome will be aiming for a third Tour de Romandie title this week.

Froome is one of three former winners at this year’s event, which begins on Tuesday and ends on Sunday.

Also on the start line will be surprise defending champion Ilnur Zakarin, who finished a strong fifth in Liege on Sunday, and 2010 winner Simon Spilak of Slovenia.

The 70th edition of Romandie starts with a 3.95km prologue in Chaux-de-Fonds that will unlikely provide any major time gaps between the main contenders but will do enough to create an early general classification.

Thereafter, the cold and possible snow could be a factor during the early days of racing.

Already last month, stages had to be cancelled at both Paris-Nice and Tirreno-Adriatico due to snow creating dangerous conditions while Sunday’s Liege-Bastogne-Liege one-day classic course was altered after the race had begun in order to avoid treacherous road surfaces caused by snowfall.

The stage most at risk, perhaps, will be Thursday’s first summit finish at Morgins, although that is only 1,350-metres above sea-level.

A 15km time-trial follows on Friday before the crucial stage on Saturday that includes two ascents of the first category Col de la Croix climb, the second time being up to the finish.

Although this race comes two-and-a-half months before the Tour, it has in the recent past provided a good gauge as to the form of Grand Boucle hopefuls.

Australian Cadel Evans in 2011, Bradley Wiggins the next year and his British compatriot Froome in 2013 all won in Romandie before adding Tour glory.

Last year Froome seemed set to win Romandie for the third year in a row but produced an uncharacteristically poor final stage time-trial before settling for third overall, 35sec behind Zakarin.

Although he was far from flying in Liege — he finished 112th more than 10 minutes behind his Sky team-mate and winner Wout Poels — he was in good shape earlier in the year when winning the Herald Sun Tour in Australia in February.

Colombian Quintana was running well in March when he won the Tour of Catalonia but was only third earlier this month behind Spain’s Alberto Contador and another Colombian Sergio Henao in the Basque Country.