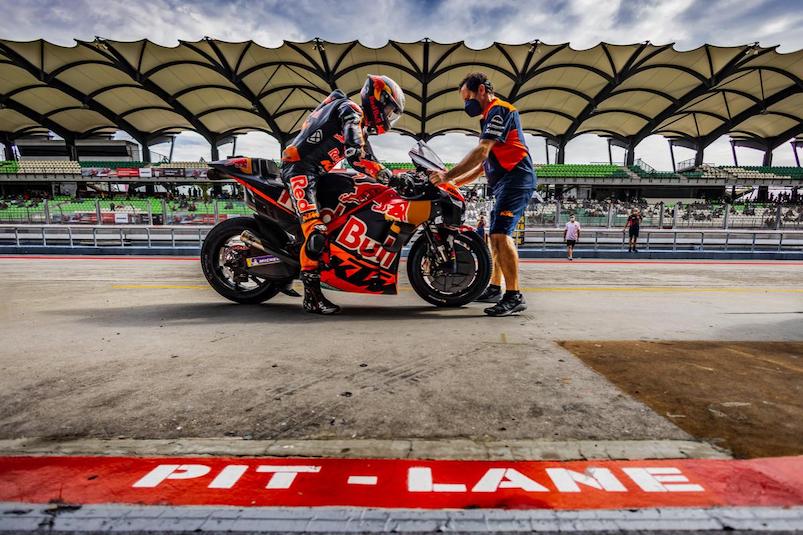 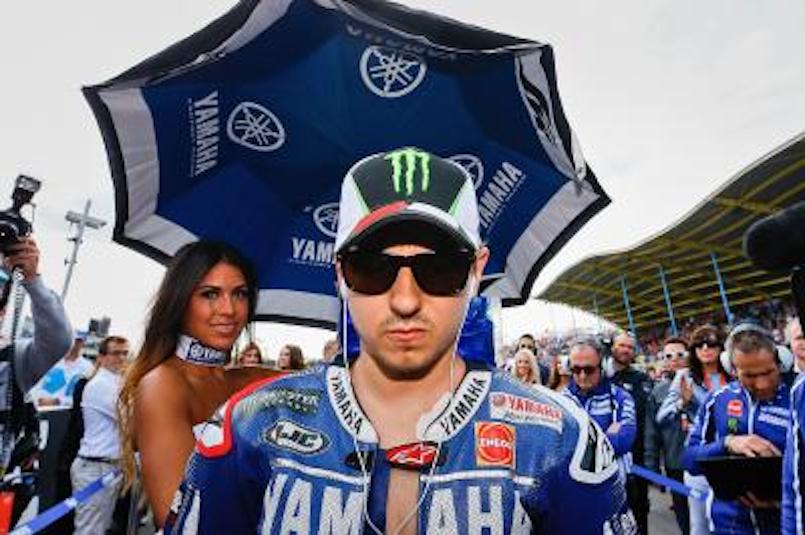 Long Lap Penalty Route
A change was made clarifying that the “Long Lap penalty” lane at each track must be routed over bare, unpainted asphalt and not be painted, even if any run off area around it is.

Test Restrictions MotoGP Class
Recognising the impact of an increase in the number of events, approval was given to an agreement reached between the teams and Michelin to reduce the number of days of official testing permitted for the MotoGP class.

The revised test programme is:

Non-Fossil Fuels
As already announced by the Grand Prix Commission, from the year 2024 it will be mandatory in all Grand Prix Classes to use fuel with a minimum of 40% of non-fossil origin.

The FIM, IRTA,MSMA and Dorna want to thank the cooperation of the fuel suppliers to MotoGP; bp, ETS Racing Fuels, Repsol S.A., Shell, TotalEnergies/ELF and Petronas who have all been involved in the definition of such characteristics.

The Commission agreed to award the title of Best Grand Prix of 2021 to the Ricardo Tormo circuit for the Valencia Grand Prix. The final race of the season is always very popular and in 2021 the event marked the return of unlimited spectator attendance after a long period in which attendance was limited due to Covid restrictions. – www.motogp.com