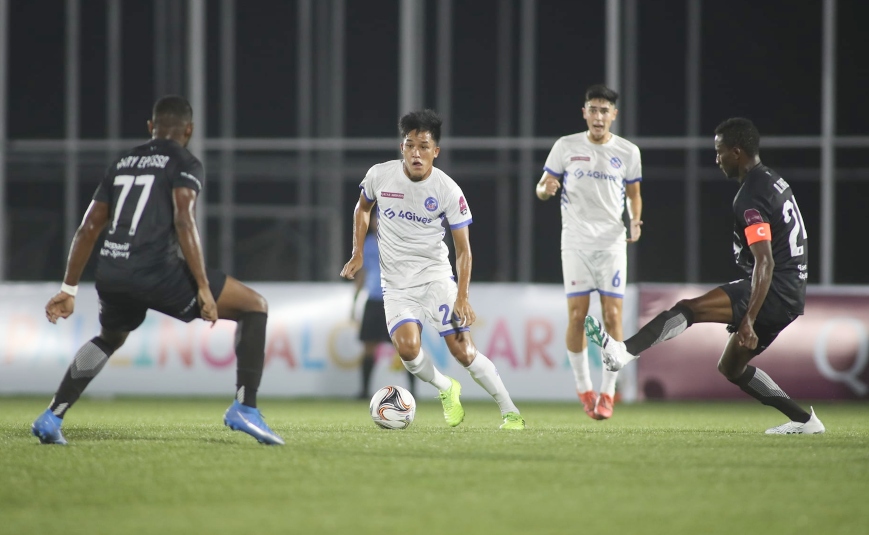 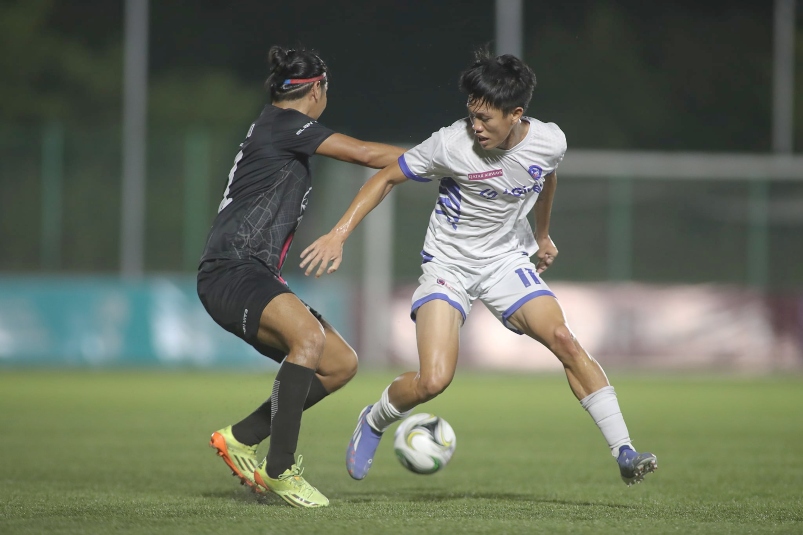 The Azkals Development Team leaned on two first-half goals that came in a matter of seconds before defeating Maharlika-Manila, 3-1, in a testy Copa Paulino Alcantara 2022 match at the PFF National Training Centre in Carmona, Cavite.

Oliver Bias, playing in just his second match of the competition, and Lance Ocampo scored in the 25th and 26th minutes which helped ADT secure the full three points and solidify their hold on third spot with seven points.

Dennis Chung’s late strike sealed the final tally for ADT after Maharlika pulled one back courtesy of Korean Sung-Min Kim’s header in the 66th.

ADT keeper Quincy Kammeraad and Maharlika’s OJ Clarino were later sent off after the two figured in a scuffle following Kim’s goal, leaving both teams with 10 men each.