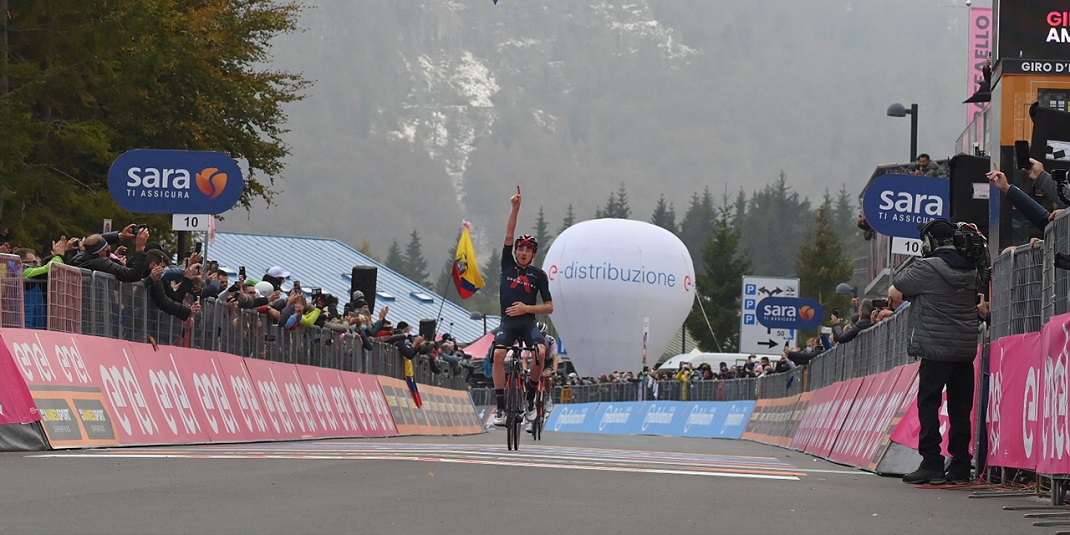 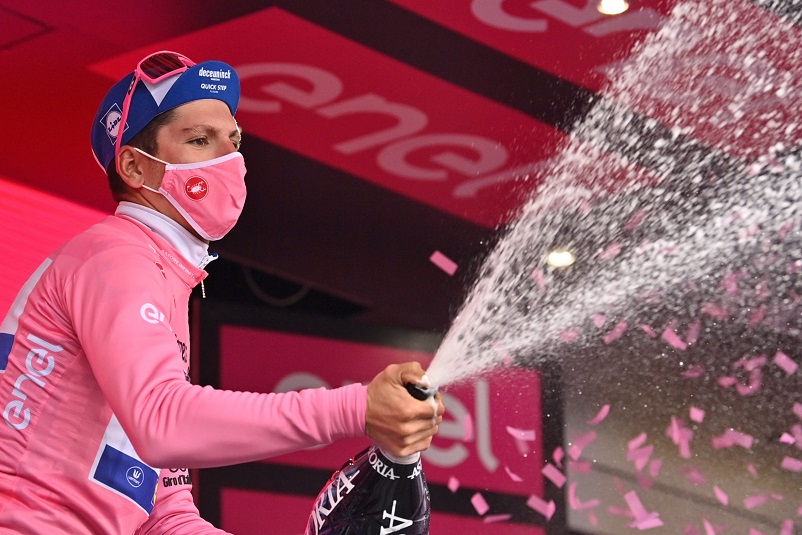 Speaking seconds after the stage finish, the stage winner Tao Geoghegan Hart said: “I can’t believe it, we have had a really tough Giro to date after losing Geraint Thomas, but this team is extraordinary and we are all showing what we’re capable of stage by stage. Everyone knows what a great influence Nico Portal had on the team and for me in particular: everyday we ride, we are remembering him.”

The Maglia Rosa João Almeida said: “It was a very hard stage, the three riders on the front on the final climb were too fast for me. I know my body and my limits, so I had to drop back. I’m happy to have managed to save the Maglia Rosa, once again thanks to my team.” – www.giroditalia.it