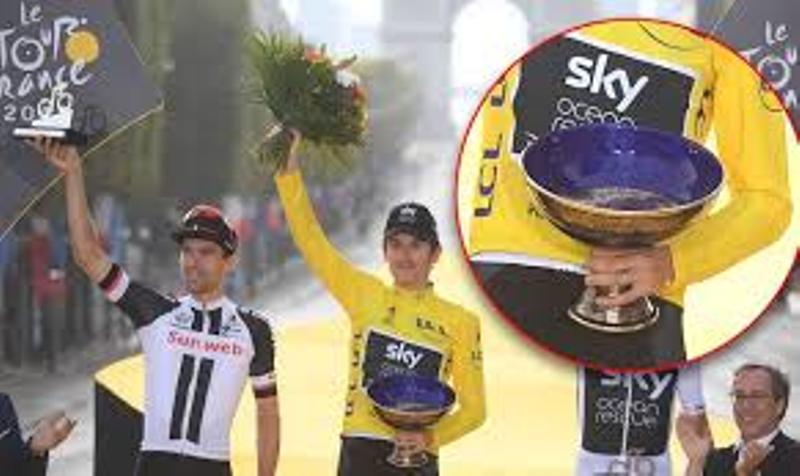 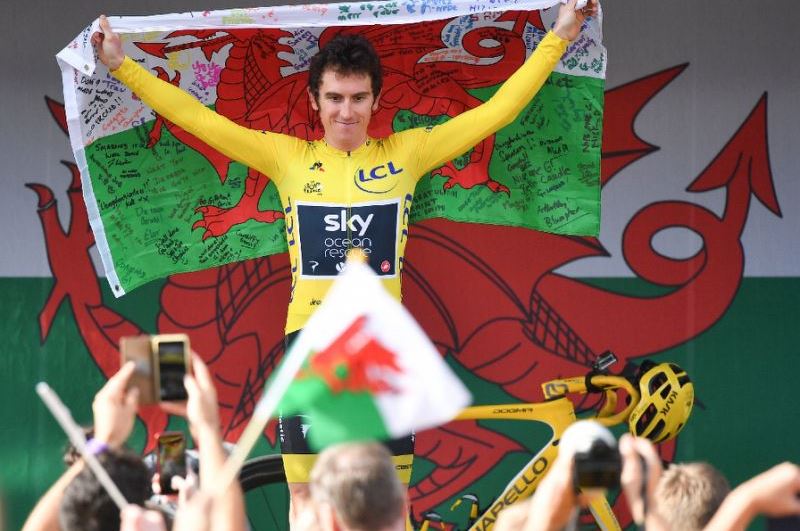 Geraint Thomas’s Tour de France trophy has been stolen after being displayed at a cycle show, Team Sky said on Wednesday.

Sky have been displaying all three Grand Tour trophies — which were won by Thomas and fellow British rider Chris Froome between September last year and July 2018 – at various events in Britain.

The trophies had been loaned to their bike supplier Pinarello for the Cycle Show, which was held in Birmingham over the last weekend in September.

Sky say the trophy was stolen after being momentarily left unattended while the display was packed up at the end of the event. The matter is now the subject of a police investigation.

“It is incredibly unfortunate that this has happened,” said Thomas. “It goes without saying that the trophy is of pretty limited value to whoever took it, but means a lot to me and to the team.

“Hopefully whoever took it will have the good grace to return it. A trophy is important, but clearly what matters most are the amazing memories from this incredible summer — and no one can ever take those away.”

Richard Hemington, managing director of Pinarello UK said: “We are obviously devastated about this. We accept full responsibility and have personally apologised to Geraint. Obviously we all hope that the trophy can be recovered.” – Agence France-Presse