Home International Germany and Argentina on SOJC list next year 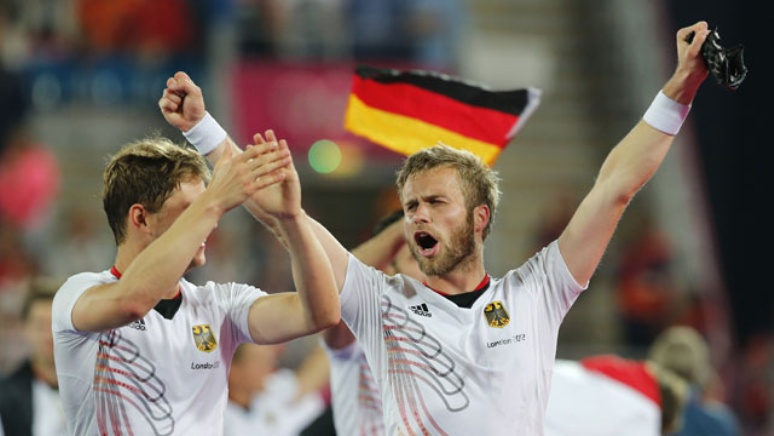 Six time Junior World Cup champions Germany and Latin American powerhouse Argentina are all set to grace the 5th edition of the Sultan of Johor Cup International Invitational Under-21 tournament next year.

Johor Hockey Association deputy president Majid Manjit Abdullah, who is also the organising secretary, said Germany were the first to email, requesting to be invited for next year’s tournament even before this year’s 4th edition got underway at the Taman Daya Hockey Stadium on Oct 12. The tournament ends this Sunday.

“Both teams have shown interest in competing next year, taking the trouble to email us about their intentions. There is no reason why we should not put them on the list for the 2015 tournament,” said Manjit, who is also a vice-president of the Malaysian Hockey Confederation.

Germany competed in 2012 as five-time world champions and walked away with the title in their debut. Malaysia were the inaugural champions in 2011 while India won the title last year.

Argentina made their debut last year and finished third behind India and Malaysia.

India and Pakistan have been regulars in the six-nation tournament which is the only annual junior tournament in the world. The only other junior international tournament is the Junior World Cup which is held every four years.

The other teams likely to get the nod, apart from hosts Malaysia, are India  and Australia.

“The Sultan of Johor Cup is a much sought tournament. It is in great demand because the junior players get the exposure and experience of playing in a highly competitive tournament,” added Manjit.