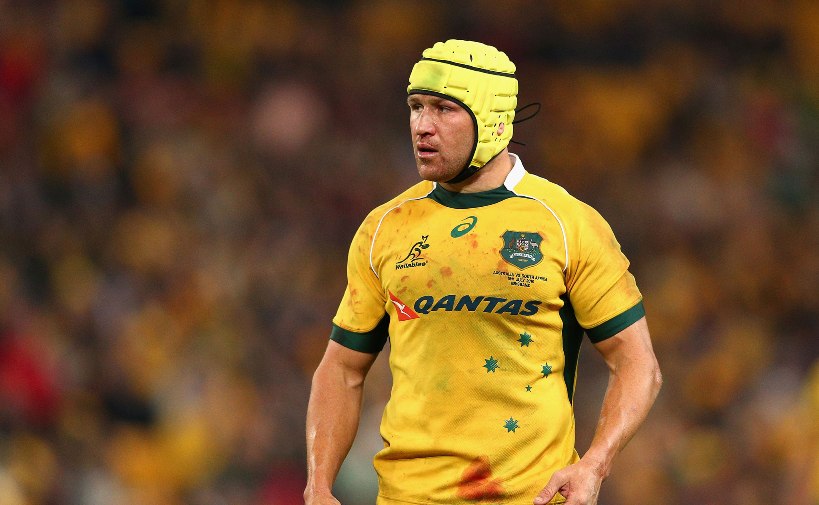 Wallabies coach Michael Cheika on Friday included Matt Giteau in his train-on squad for next month’s Rugby Championship against the wishes of his French club Toulon.

The status of the 102-capped Giteau has been in doubt because of his commitments to Toulon, whose owner Mourad Boudjellal has in the past threatened to refuse to use players if they leave on international duty.

Giteau was named in the 36-man training squad along with three other overseas-based backs Will Genia, Drew Mitchell and Adam Ashley-Cooper, plus Quade Cooper, who recently returned from Toulon.

“All of our eligible European-based players expressed a desire to play for the Wallabies during The Rugby Championship and that experience is invaluable,” Cheika said.

“We have a very clear purpose in this team and we are prepared to work very hard to respect that purpose.”

“We have had a great week with the players in our initial training squad and they’ve enjoyed working hard together,” Cheika said.

“Next week’s training squad will include selected players from the ACT Brumbies and we will start to look closely at the final 33 in preparation for the camp.”

The Wallabies begin their defence of The Rugby Championship against New Zealand in Sydney on August 20.