Home News GoJek to be main sponsor of Liga 1 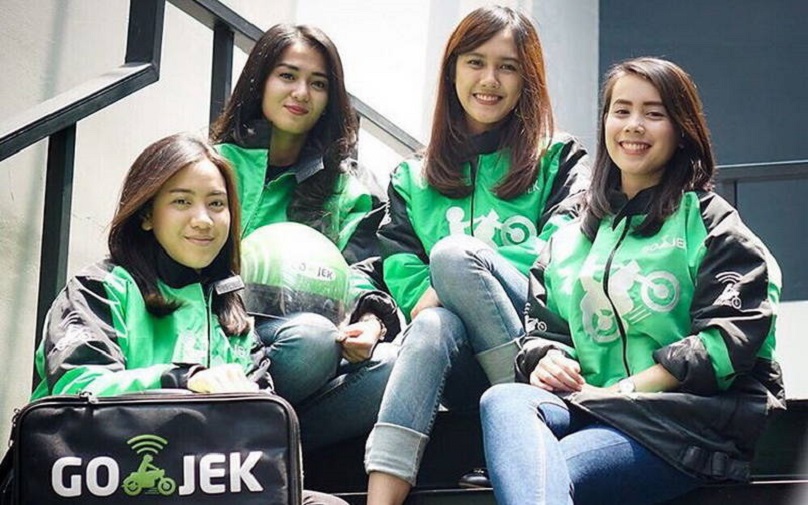 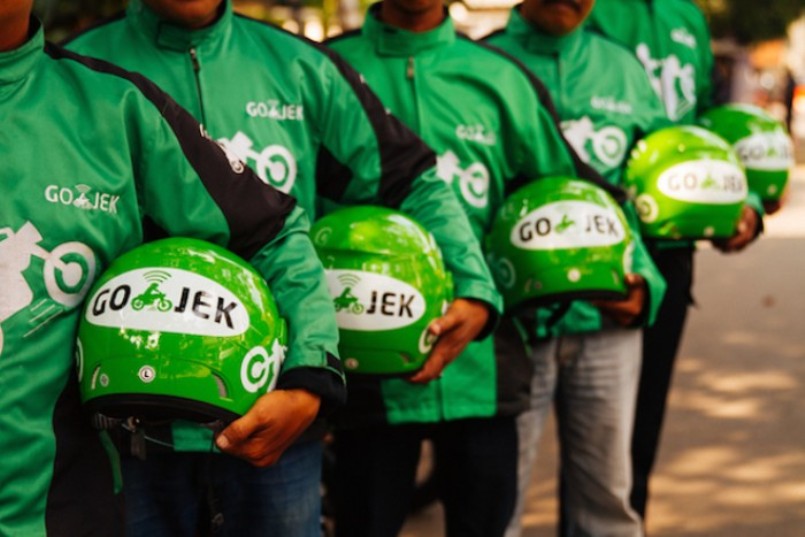 Gokek, is a highly popular transportation company which is similar to Uber but which utilises motorcycles instead of cars to transport passengers in and around the city of Jakarta and also several other cities.

But GoJek does not only transport passengers but also couriers goods and services for their customers.

The announcement was made by PT Liga Indonesia Baru (LIB) – the organising body of Liga 1. But there will be other sponsors of Liga 1 which will be announced soon.