Home News Others Gold glitters for India despite turmoil 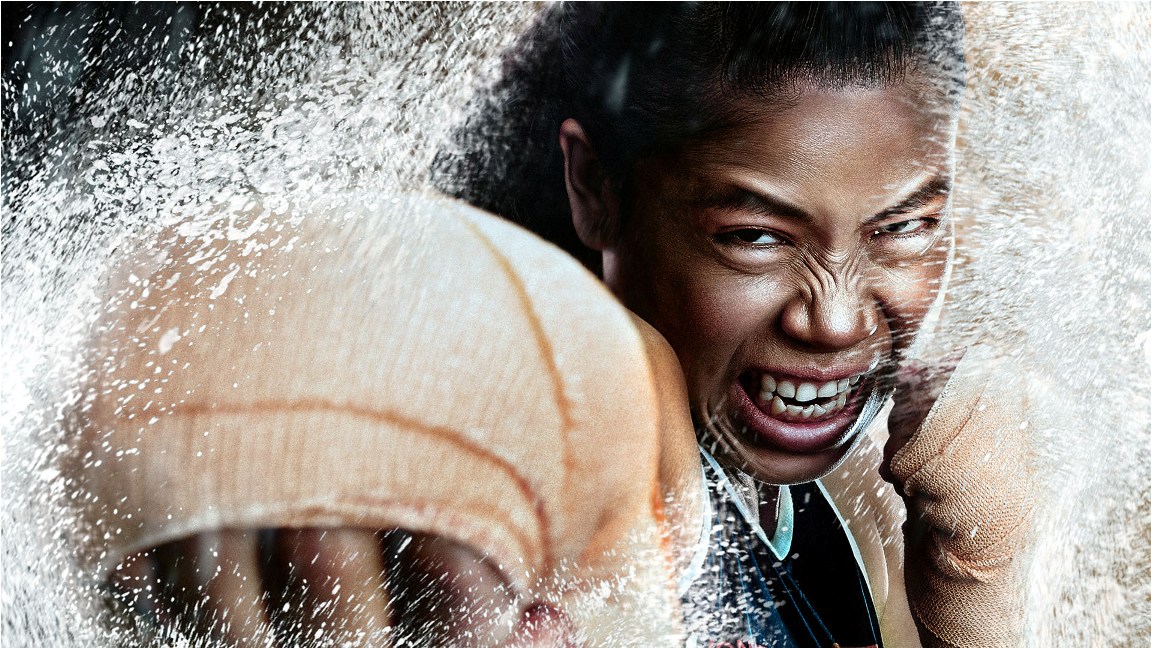 India are seeking a record Asian Games medal haul despite a chaotic build-up with their jumbo squad slashed at the last minute, their boxers under a cloud and with top athletes either injured or opting out.

With just 10 days to go, the intended travelling party of 942 athletes and officials was cut by nearly a third in a cost-saving move which discarded 146 competitors seen as having little chance of a medal.

Separately India’s boxers, led by multiple world champion Mary Kom, face the prospect of not being able to fight under the national flag following a row with the International Boxing Association.

Star boxer Vijender Singh is out injured, while Olympic medal-winning wrestler Sushil Kumar and India’s number one tennis player Somdev Devvarman are both concentrating on other competitions.

India will not even compete in its strongest sport, cricket, because the Indian board refuses to take part in multi-discipline events.

Organisational headaches are not new to India, whose athletes marched under a neutral flag at this year’s Winter Olympics following the suspension of the Indian Olympic association.

And despite the problems, India are bullish about their prospects at the Asian Games, a 36-sport spectacular in Incheon, South Korea which will open on September 19.

“I am very optimistic we will get 70-75 medals, if not more,” declared Jiji Thomson, the director-general of the state-run Sports Authority of India (SAI). “The squad has been picked keeping medals in mind.”

– Boxers in dark over flag –

India’s best Asian Games performance was winning 65 medals, including 14 golds, four years ago in Guangzhou, when they were coming off hosting the Commonwealth Games in New Delhi.

Even this left them just sixth on the medals table, far behind China’s 199 golds and one place behind Kazakhstan, in what is not a large return for a country of 1.2 billion.

India will take part in 28 disciplines after others including bowling, karate, modern pentathlon, rugby, soft tennis and triathlon were axed on Tuesday in the sports ministry’s cull.

Their boxers will not know until a few days before the Games open in Incheon whether they will compete under the national flag — if they are allowed in at all.

The International Boxing Association, which suspended the Indian federation in 2012 due to election malpractice, wants polls to a provisional body to be held by September 11.

“If elections are not held on that day or ratified by the world body, our boxers will not be allowed to participate under the Indian flag,” said SAI’s Thomson.

India’s boxers may not be able to compete at all if they are not given permission to appear as independents by the Olympic Council of Asia, the body behind the Asian Games.

India may also suffer from the loss of cue sports, chess and roller sports, the source of eight of their medals in Guangzhou, which are no longer part of the Asiad schedule. 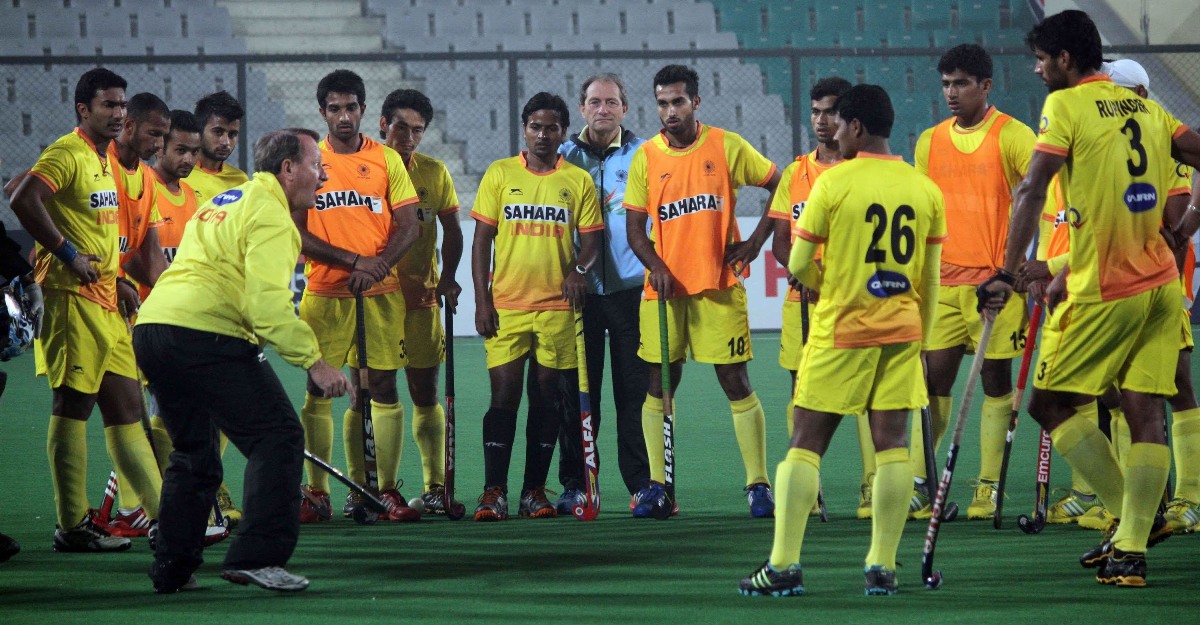 Five of India’s 14 gold medals in 2010 came from track and field, but they fared poorly at this year’s Glasgow Commonwealth Games where discus-thrower Vikas Gowda was their only winner.

India’s first and only Olympic individual gold medallist, Abhinav Bindra, leads a strong shooting squad even though China and hosts South Korea are runaway favourites in most events on the ranges.

But the hockey team’s Australian coach Terry Walsh, encouraged by their second-place finish in Glasgow, is hoping to end the country’s Asian Games drought in a sport it once ruled.

The eight-time Olympic champions have won the Asiad title just twice, both times in Bangkok in 1966 and 1998. In comparison, arch-rivals Pakistan have eight golds to their credit.

As an extra incentive, the winner of the 10-nation hockey competition will gain a direct entry to the 2016 Olympics in Rio de Janeiro.

Indian badminton is banking on P.V. Sindhu, a semi-finalist at the recent world championships, and world number seven Saina Nehwal to break China’s stranglehold in the sport.

There is at least one sport in which India will shine — kabaddi, the home-grown wrestling-style discipline in which they have won every Asiad title so far.  – Agence France-Presse