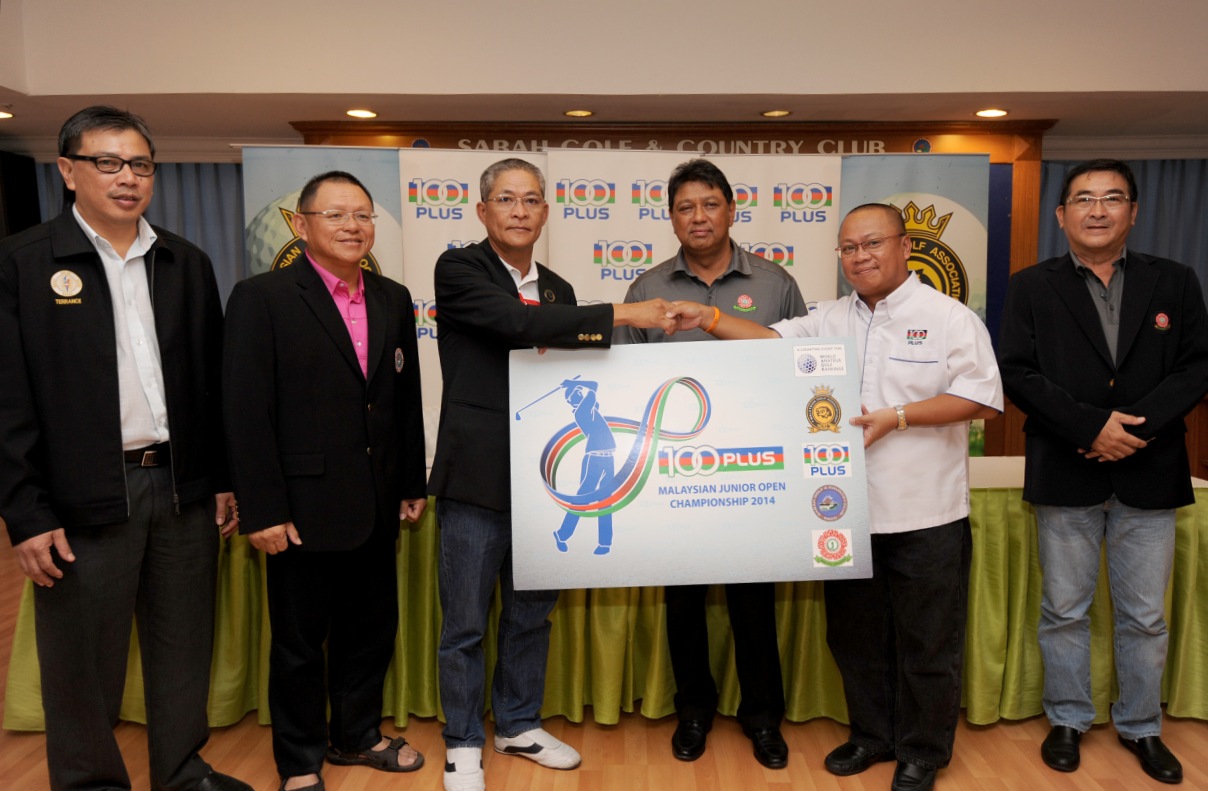 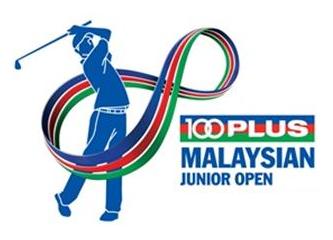 Sabah will play host to the 100PLUS Malaysian Junior Open for the second time since 2009 as the popular tournament continues to gain international recognition with 73 young talent from nine countries competing in the annual affair.

The tournament begins at the Sabah Golf & Country from tomorrow to Saturday and defending champion Amir Nazrin Jailani will not only face tough challenge from his compatriots but also from other golfers from the Philippines, Singapore, Taiwan, Thailand, Australia, England, Hong Kong and South Korea.

Reputed to be the third best golf course in the country the Sabah Golf & Country Club’s green speed is 11.8 and club president Robin Loh expects the participants to face a challenge in the bid to lay their hands on the title

“We are proud to have been picked as host of this ‘blue-ribbon’ junior event by the Malaysian Golf Association.”

At the same function Bandusena received a mock cheque from F&N Beverages as sponsors of the 100PLUS Malaysian Junior Open from its regional marketing services manager Valerian Hansen Petrus plus the trophies for the boys and girls events.

Meanwhile, Bandusena hopes that those competing in the 100PLUS Malaysian Junior Open will stay back compete in the 9th Sabah International Junior Masters which will be held at the same venue from Sept 16-18. So far some 80 entries have been received from Singapore, Brunei, Philippines, Taiwan and Malaysia have been received.