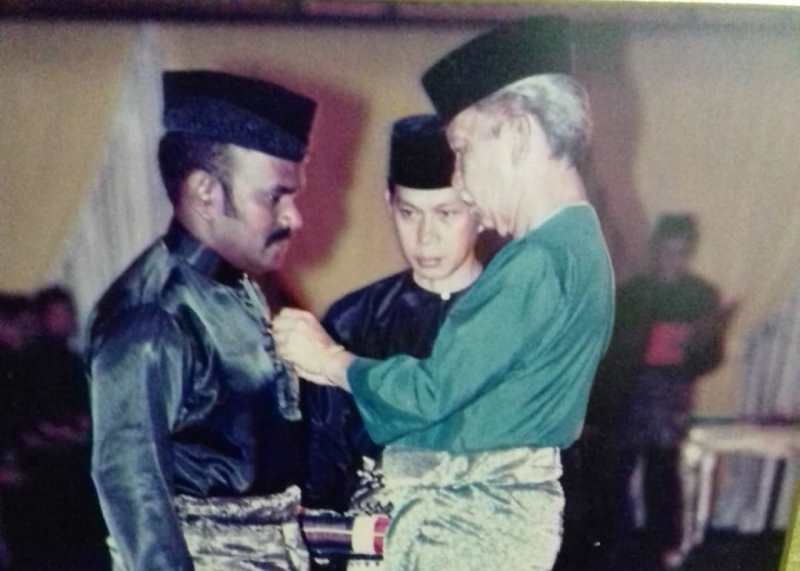 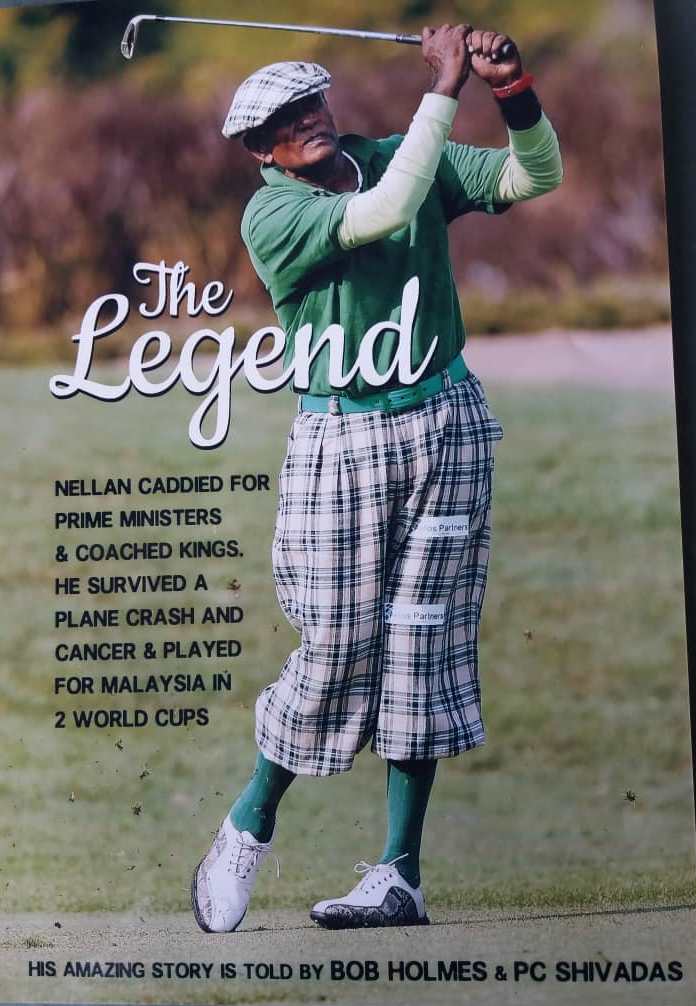 V. Nellan, Malaysia’s best-known golfer who played in two World Cups and rubbed shoulders with a handful of golfing greats passed away at the University Hospital in Petaling Jaya on Saturday morning.
The 71-year-old played in two World Cups – with Zainal Abidin Yusof in Palm Springs, California in the United States in 1976 where Malaysia finished 32 and with Bobby Lim at the Wack Wack Golf and Country Club, Manila in 1977 and Malaysia finished a creditable 11th.
The ever jovial Nellan had caddied for former Malaysian Prime Ministers Tunku Abdul Rahman and Tun Abdul Razak as well as former Singapore Prime Minister Lee Kuan Yew.
He picked up the game at the Royal Selangor Golf Club (RSGC) where his family stayed and earned a living.
As a professional, he won the Tasek Cement Matchplay in 1985, the PGA Championships in 1987, and the Masters Senior Classic in 2001.
In 2006 he underwent colon surgery for cancer but golf was in his blood as the well-loved teaching professional was once again traveling throughout Asia to teach golf.
India, Sabah, and Sarawak were his favorite destinations.
Among the golfing greats to have got acquainted with Nellan was Seve Ballesteros, Arnold Palmer, Greg Norman, Sam Snead, Gene Sarazen, Gary Player, West Indies cricket great Gary Sobers and crooner Englebert Humperdinck.
On Dec 18, 1983, Nellan, his wife and daughter together with another golfer M. Ramayah escaped a plane crash when the aircraft from Singapore landed 2km short of the runway at the Subang Airport. He was returning after playing in a tournament in the republic.
Nellan leaves behind his wife, two sons, and a daughter. – BY RIZAL ABDULLAH