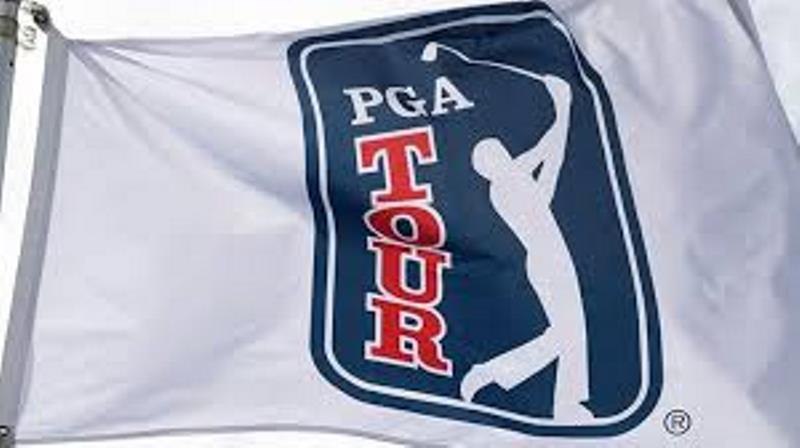 The top players on the PGA TOUR have made a commitment to compete against each other more often in 2023 in concert with an innovative slate of changes announced by TOUR Commissioner Jay Monahan at the TOUR Championship on Wednesday.

The cornerstone of the new initiatives is the creation of a “Top Player” category which draws from the top 20 in the current and revised Player Impact Program criteria. Those players will play in 20 events in 2023 – which is five more than required to maintain TOUR membership.

“Our top players are firmly behind the TOUR, helping us deliver an unmatched product to our fans, who will be all but guaranteed to see the best players competing against each other in 20 events or more throughout the season,” Monahan said.

“This is an extraordinary and unprecedented commitment, a testament to who these guys are and what they believe in.”

A key component is a strengthened TOUR schedule that will now include 12 elevated events, an increase of four from the announcement Monahan made in June. The four additional events, which will be announced in the coming months, will feature purses of at least US$20 million.

The “Top Players” will compete in those 12 elevated events, as well as THE PLAYERS Championship, the four majors and three additional TOUR events of their choosing. The first elevated event is January’s Sentry Tournament of Champions.

“This is a remarkable time for the TOUR,” Monahan said. “We have and always will be the ultimate platform for a player who wants to compete for the trophies and the titles that matter most.

“To now have our top players rally around this organization and commit to a portfolio of tournaments like never before, I think our fans, our partners, our players are going to love it. I promise you, there’s more to come.”

Rory McIlroy, who is ranked No. 4 in the world and seventh in the FedExCup, said the commitment that he and his fellow pros have made will make the TOUR more compelling on a week-in, week-out basis.

“I think I saw a stat yesterday that apart from the major championships and maybe THE PLAYERS, the top 10 players, top 20 players in the world get together to play against each other one other time during the year,” McIlroy said. “… I think if you’re trying to sell a product to TV and to sponsors and to try to get as many eyeballs on professional golf as possible, you need to at least let people know what they’re tuning in for.

“Sometimes what’s happened on the PGA TOUR is we all act independently and we sort of have our own schedules, and that means that we never really get together all that often.”

The PIP program, which seeks to identify awareness from core and casual fans, has also been expanded and revamped. It will offer a bonus pool that has doubled to $100 million effective at the end of this season. The criteria will take into account Internet searches, media mentions and broadcast exposure but will no longer rely on q-ratings and social media components.

The TOUR is also instituting an “Earnings Assurance Program” for fully exempt players from the Korn Ferry Tour category and above. The program guarantees a minimum league earnings total of $500,000 with the TOUR funding any shortfall. To be eligible, a player must compete in 15 tournaments. The money will be paid to rookies and returning members up-front.

“I think what we’re trying to do here is that as you start a season and you plan for a season knowing the monies that you have to invest to compete on the greatest TOUR in the world at the highest level, there’s significant costs,” Monahan said.

“So, if you’re not able to play for whatever reason, you have that as a backstop. You know that that’s there for you. For rookies, again, coming out here and knowing that that’s payable on day one we think will help put those rookies in a better position to compete because they can invest in the infrastructure they need to succeed.”

In addition, the TOUR has developed a “Travel Stipend Program” for non-exempt players ranked Nos. 125-150 on the FedExCup list and below. Those players will receive $5,000 for every missed cut to help defray travel and other tournament-related costs.

Embracing other new initiatives, the TOUR has also become a partner in “TGL,” a tech-fueled series of Monday night team competitions created by TMRW, a new company formed by McIlroy, Tiger Woods and Mike McCarley.

The 18-hole competition will launch in January of 2024 and will feature six teams of three PGA TOUR pros playing 15 matches, as well as a semifinal and finals series. Both Woods and McIlroy are committed to play in the events, which will feature a live audience.

Here is a closer look at Wednesday’s announcements: