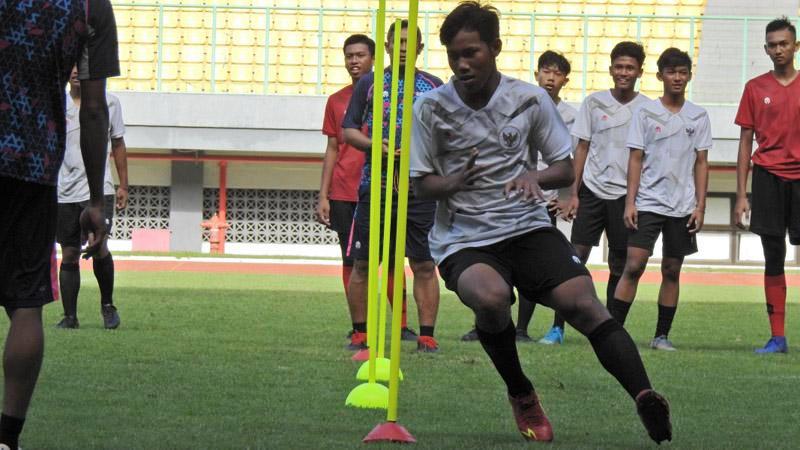 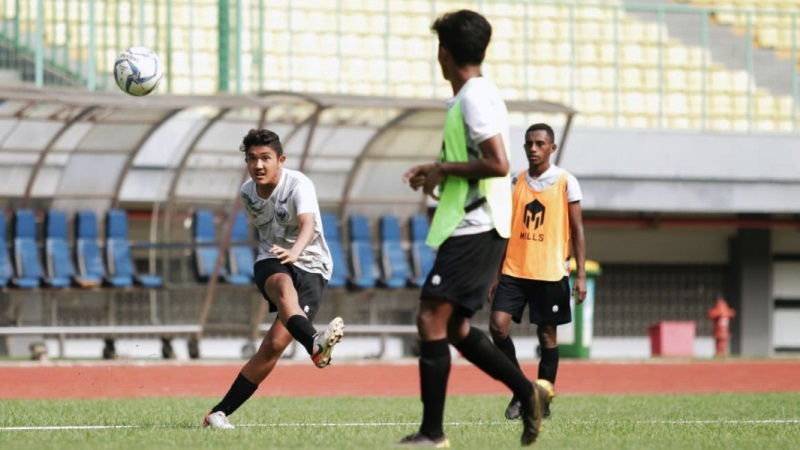 Bima Sakti, the head coach of the Indonesia Under-16 team has welcomed the decision by the Asean Football Federation (AFF) in postponing the AFF U16 Championship to a later date this year.

The AFF U16 Championship was supposed to be held in August 2020 but with the on-going battle against Coronavirus, it will now be pushed later.

“It is a very good decision by the AFF as the health of the players and everyone involved in the championship is very important,” said Bima.

“Following that decision, we will now have to revise our programme and see how we can move forward to prepare an ideal team able to carry Indonesia’s challenge.

“For now, the players have been given homework, which is training at home and what they need to do during this break. They will also need to send us the videos of their progress.”

With Indonesia set to host this year’s meet, the team has been hard at work from last year.

They have had three centralised training in 2020 – January in Sidoarjo, February in Yogyakarta, and then March in Bekasi.