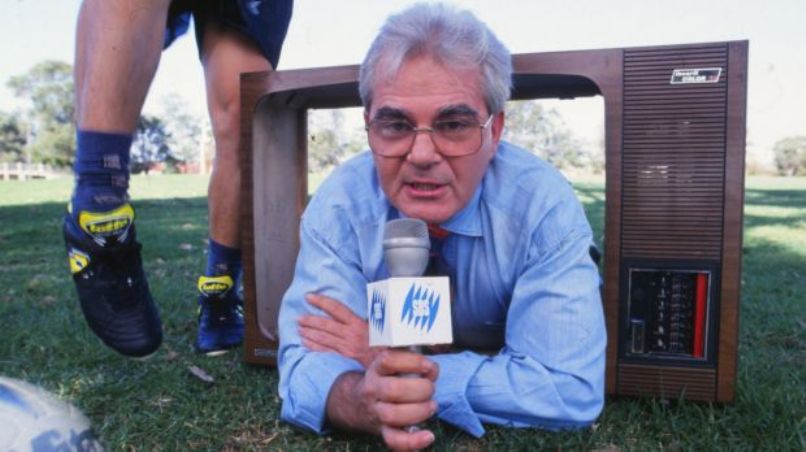 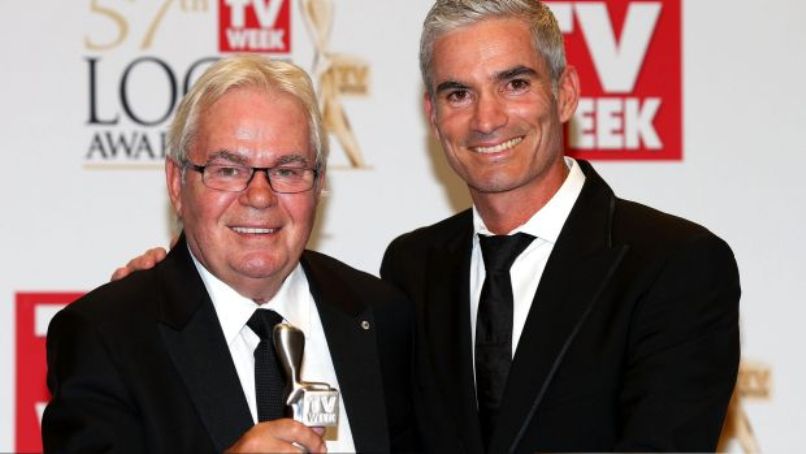 THE giant of Australian football who turned the sport upside down Down Under is gone.

Les Murray can only be described as the ‘Godfather of football broadcasting’ in Australia from the very beginning. And Asia grew to love this Hungarian immigrant who gave tremendous respect for the “bola” game in the world’s biggest continent.

He finally lost a prolonged illness on Monday, leaving global football in a state of shock to a sporting gentleman who was, in a nutshell, a gifted writer, especially considering English was not his native language. He was 71.

I’ll remember that Les took quality time to help me out in the 1990s when I first met him as he was bringing the sparkles to Australian football. He was good company without doubt and it helped that he was a real newspaperman as well for we had both come across some of the great characters of journalism.

Les was just special: You didn’t have to agree with him, and often I didn’t, but you could not help but marvel at his passion and devotion, his vast knowledge of the sport both overseas and locally and his fierce loyalty to his friends.

For all the egos in television, I’ll go on record to say that my personal experience with Les is that he didn’t make people feel a gulf in stature. That was despite his larger-than-life aura, personified by his red Ford Mustang even parked in car space No 1, his office being one of the largest in the newsroom and how some Australian colleagues would joke Les worked on his own schedule! 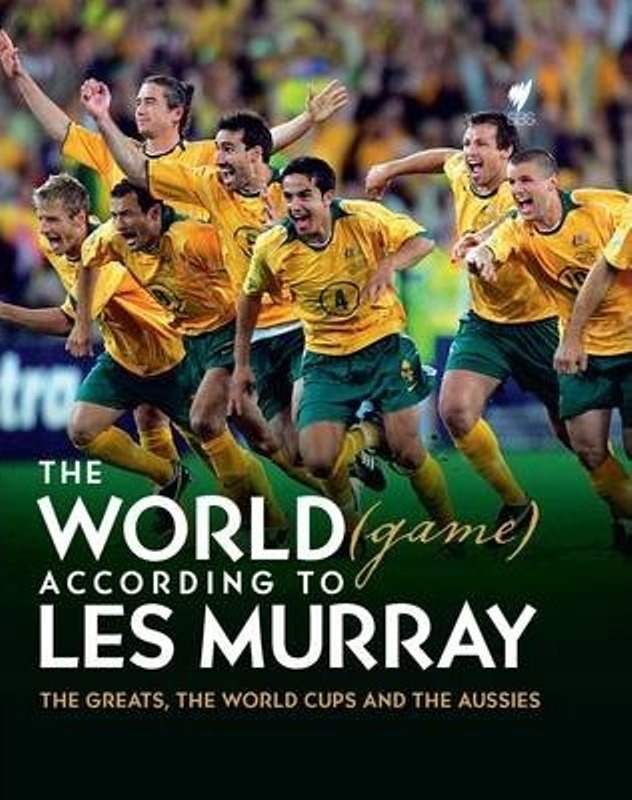 But, few hardly ever raised a whistle as they also knew he worked tirelessly, and always in pursuit of an idealistic cause.

Most importantly, in my opinion, Les had that special aura to make people feel respected and valued. I shouldn’t have been surprised – that much was evident by his personality and punditry.

Seriously, he gave minority ethnic groups the ultimate dignity, whether it be his commitment to pronunciation or coverage.

As a refugee from Hungary, born Laszlo Urge in 1945, he was always a proud advocate for immigration. Sometimes he even somersaults to do the extraordinary.

He told me that at a time when the Australian Government was preparing to open a detention centre on Manus Island, he did the unbelievable: He filmed a mission back to his homeland to find and thank the people smugglers that saved his family!

He was a grassroots hero with the minority community. He spent days with the Serbian community to understand the history of the team and correct pronunciation of names. Whether it was Portuguese, Italian, Croatian or Greek teams, he conducted the same research and developed a particular fondness for South American football.

I vividly remember in my many conversations of how he spoke of the identity within football which was integral to multi-culturalism in Australia. The ability to tell their stories was fundamental to how he saw his role as a broadcaster.

To many, football was a symbol of migration and inclusion in Australia and Les’ defiance made him just as much an icon of multiculturalism.

Federal Opposition Leader Bill Shorten has called for a state funeral. He says: “Les is a national icon who did so much to grow the world game and to champion multicultural Australia. He deserves nothing less than the full symphony of tribute and respect. Ultimately it’s a decision for Les’s family, but I think the offer should be made at least. I can think of few people as deserving of this high honour.”

Former S-League striker Craig Foster, who commentated with Les for SBS Australia, says: “Les was one of those rare human beings that became larger than life. People loved him because we saw in him our passion and determination for this game to succeed in Australia.

“We knew Les would show us the best of the game, that his words would respect everything beautiful about our game, his game, and that he would stand up for us. At a time when the game needed cultural warriors – like his great mate Johnny (former Socceroos captain Johnny Warren, who died of cancer in 2004), with whom Les is now at peace – Les stood up and took everyone on. And you won old friend, you won.” 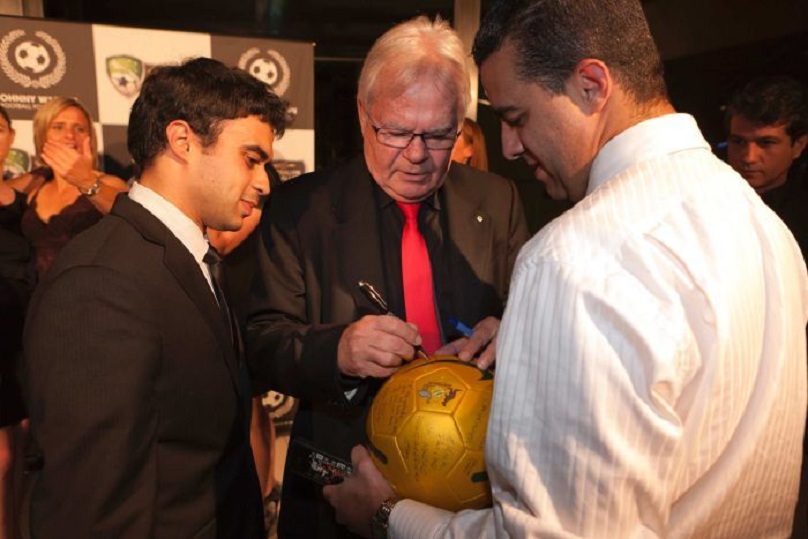 In final tribute words, I’d say as a die-hard Les Murray friend and fan that he truly embodied the care and love, passion and frustration of every Australian and even Asian, who loved the game.

Les’s famous words:  That he put football on Australian television not to teach us about football, but to teach Australia about the world. To show us the world game, which Australia constantly seemed to overlook or mistreat. Les was having none of it.

I’ll tell you something, and remember: When Les Murray was around, there was no mistreating football. He fought tooth and nail for the game, as he did his prolonged illness, and nothing and no one could diminish the love of football he developed as a child in Hungary.

Remember that Les Murray came to Australia as a refugee, and will always continue to represent every refugee now so mistreated. The big question to ponder: How many thousands of Les Murrays have Australians failed to give a chance?

Big salutes for Les: He led an extraordinary life of love and passion, and his name will not fade, not in the Australian or Asian game.

Rest well, old friend. In my football books, you played a spectacular game, a Classico, a World Cup final. You were truly a ‘Galactico’ of Australian life.

Les Murray will always be synonymous with the game of football. Very, very, very few people attain that status in any sportng endeavour. But Les has clearly attained that status in football, and we’ll miss him deeply.

Murray is survived by his partner, Maria, and two daughters, Tania and Natalie.

Undoubtedly the giant of Australian football, who will go down the football history books as an immigrant icon, who turned the sport upside down Down Under. – BY SURESH NAIR