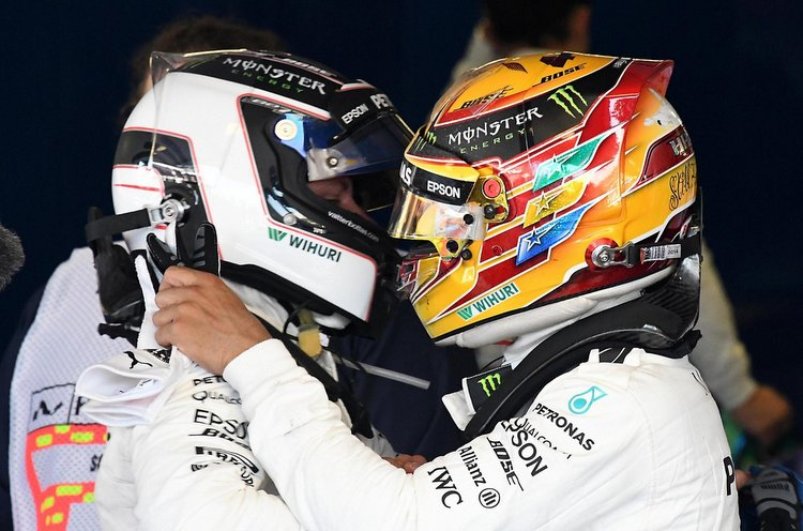 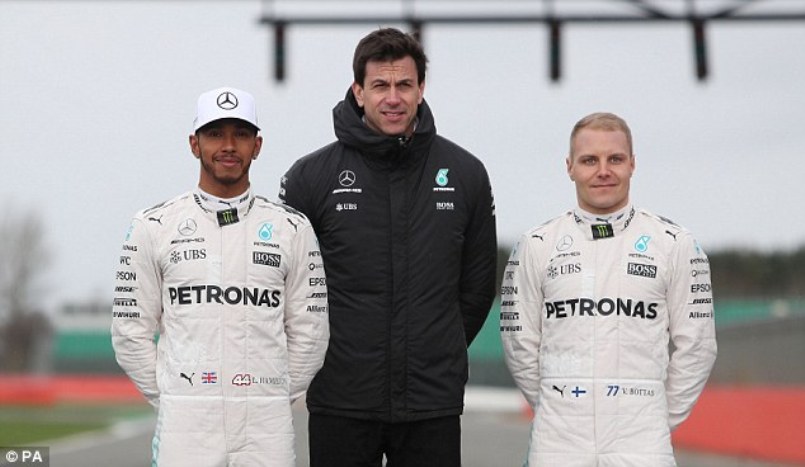 Mercedes chief Toto Wolff on Monday hailed his team’s integrity and claimed that sportsmanship is more important to their brand than a ruthless pursuit of success at all costs.

In the aftermath of an incident-filled, but largely processional, Hungarian Grand Prix, in which Lewis Hamilton slowed at the final corner to give a podium finish, as promised, to his team-mate Valtteri Bottas, Wolff delivered an emotional explanation of Mercedes’s racing philosophy.

He acknowledged that he and his team, especially Hamilton who kept his word and proved his own team ethic is strong, might regret giving victorious rival German Sebastian Vettel of Ferrari an extra three points advantage over the Englishman in the drivers’ title race.

But, he said: “What is the purpose of us being here? It is doing the right thing and winning in the right way –- and sometimes doing it the right way and standing by your values is very tough.

Hamilton’s act of sportsmanship came after Finn Bottas had earlier allowed him free passage to attack the duo of leading Ferraris in the closing stages of the race.

The three-time champion Briton caught them, but despite his speed was unable to pass second-placed Finn Kimi Raikkonen, the 2007 champion, to attack championship leader Vettel, whose victory enlarged his lead over Hamilton from one point to 14 — that would have been 11 if Hamilton had finished third.

“If you come here and you think this is what counts only, you are wrong. We have seen the backlash of decisions that were ruthless and cold-blooded and the effect it had on the brand.”

Wolff’s explanation included a thinly-veiled reference to Ferrari’s more pragmatic traditions that have seen them involved in team orders controversies when one driver is told to hand a merited victory to another for the sake of the championship.

This was demonstrated vividly at the 2002 Austrian Grand Prix when Brazilian Rubens Barrichello, having dominated, was ordered to hand victory to German Michael Schumacher on the final lap amid resounding boos.

During Sunday’s race, Ferrari did not give Raikkonen encouragement, or permission, to pass Vettel, despite the German driver admitting he was struggling with steering problems and unable to match his team-mate’s speed.

Wolff admitted he might live to regret the decision, obeyed by Hamilton, to give third place back to Bottas.

“Saying I wouldn’t regret the decision would be very naive,” he told reporters after the race.

“The truth is that if we miss out on the championship by those two or three points, everybody would say it is because of Budapest.

“And I would be the first to shoot myself in the knee. Nevertheless, I think that long-term, standing by what you say and standing by your values, is going to make us win more championships.”

He added: “If you are not fast enough at least you are sportsmanlike.” – Agence France-Presse