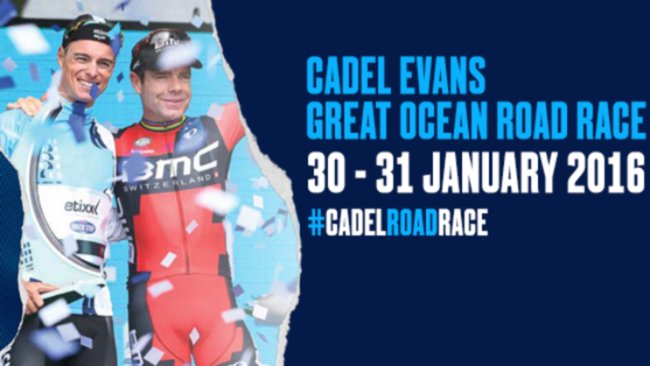 British sprint great Mark Cavendish said Tuesday it would be hard to predict the winner of the Cadel Evans Great Ocean Road Race this weekend, but added that he hoped to put in a good performance.

Cavendish, the winner of 26 Tour de France stages, is one of the top draws at the second edition of the Victorian road race on January 31, and will compete for the first time with his new squad Team Dimension Data.

“I think if I make the final I’ll have the best shot as anybody at winning, but there are some really strong riders here, some good teams,” Cavendish told reporters in Geelong about 75 kilometres (46.6 miles) southwest of Melbourne.

“I don’t think if I don’t make it to the finish line with the front group that I’m going to be disheartened, but I’ll try my best to do that anyways.”

The 30-year-old former world champion chose the Evans race as his only event in Australia this southern summer, skipping the Tour Down Under which was won by Simon Gerrans (ORICA-GreenEDGE) in Adelaide last weekend.

Gerrans and fellow Australians Rohan Dennis (BMC Racing) and Caleb Ewan (ORICA-GreenEDGE) will also take part in this week’s race named in honour of Cadel Evans, who in 2011 became the first Australian to win the Tour de France.

“It’s really a race where you… can’t really forecast the outcome of the race until the last kilometre,” Cavendish added.

“I really believe it’s quite open to a fair number of riders.”