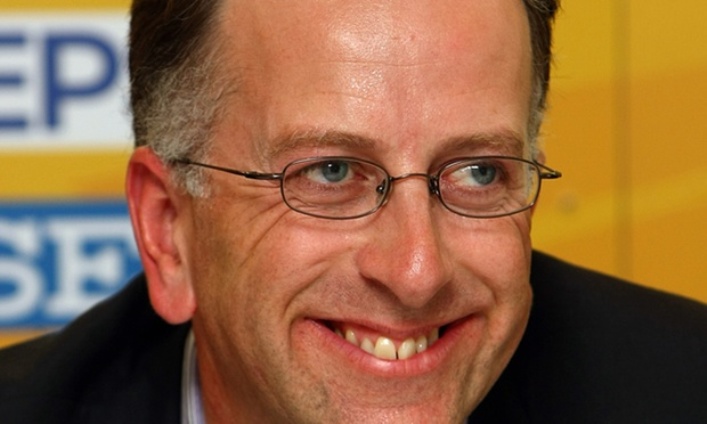 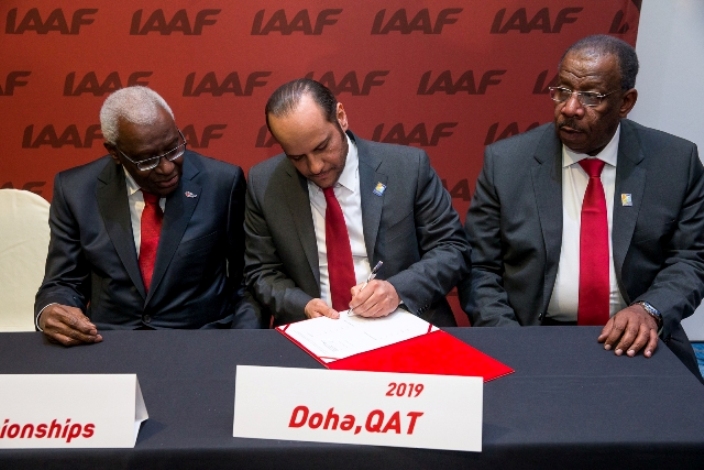 Bids by the Qatari capital of Doha to stage the 2017 and 2019 world athletics championships have been referred to the International Association of Athletics Federations’ (IAAF) ethics committee, according to UK Athletics chairman Ed Warner.

Giving evidence to the House of Commons select committee on culture, media and sport in London on Tuesday, Warner said there had been allegations of “brown envelopes” and bribe demands.

Warner said he had learnt of the referrals from the IAAF itself but refused to name the “very senior IAAF person” who had passed on the information.

London was awarded the 2017 world championships ahead of Doha, with the Gulf city subsequently winning the vote for the right to stage the 2019 edition.

“I have had a number of discussions with the IAAF and they have told me the 2017 and 2019 bids by Doha have been referred to their ethics commission,” Warner said on Tuesday.

Earlier in January, Warner had said: “On the night before the bid a very senior person in the IAAF hierarchy told me and my bid team that certain members of the IAAF council were being called upstairs one by one to a hotel suite to be given a brown envelope.”

British middle distance great Sebastian Coe is now the president of the IAAF. Asked if Coe had been one of his informants, Warner said Tuesday: “It could have been any number of people.”

He said it would be “inappropriate” to make any further public revelations before he had testified to the IAAF ethics commission.

Coe was  a senior member of London’s bid team at the time of the vote in December 2011, and he succeeded Lamine Diack as IAAF president in August.

London eventually won the right to host the 2017 tournament after stumping up $7.2 million for prize money, but Warner has called for an investigation into the bidding process.

In response, Coe has said there will be an investigation into the claims.

Qatar is no stranger to investigations on the sporting front and is already facing a Swiss probe into how it was picked to host the 2022 football World Cup.

That decision has been surrounded by widespread corruption claims, though Qatar strongly denies any wrongdoing.

That Swiss probe is running parallel to a US justice department investigation into corruption at football’s world governing body, FIFA.

Meanwhile Warner said Russia should not be allowed back into international athletics competition before this year’s Olympic Games in Rio.

Russia has been suspended by the IAAF following revelations in a World Anti-Doping Agency report which uncovered widespread doping by Russian athletes and the covering-up of positive tests.

“Do I think that Russia should be back in their team for Rio, no I don’t, not at all,” said Warner.

He also outlined plans to ensure all British athletes found guilty of a serious doping offence are banned from the UK Athletics (UKA) team for life.

This has long been regarded as legally impossible in many jurisdictions as it would constitute a restraint of trade.

But Warner said UKA was trying to draw up a team agreement for the world indoors championships in Oregon in March where athletes will accept they are “forfeiting the right ever to be picked for Britain again” if found guilty of a serious doping offence.

“That has never been tested (in court) so that’s the one we want to apply and we are talking to our lawyers about it,” Warner explained. – Agence France-Presse