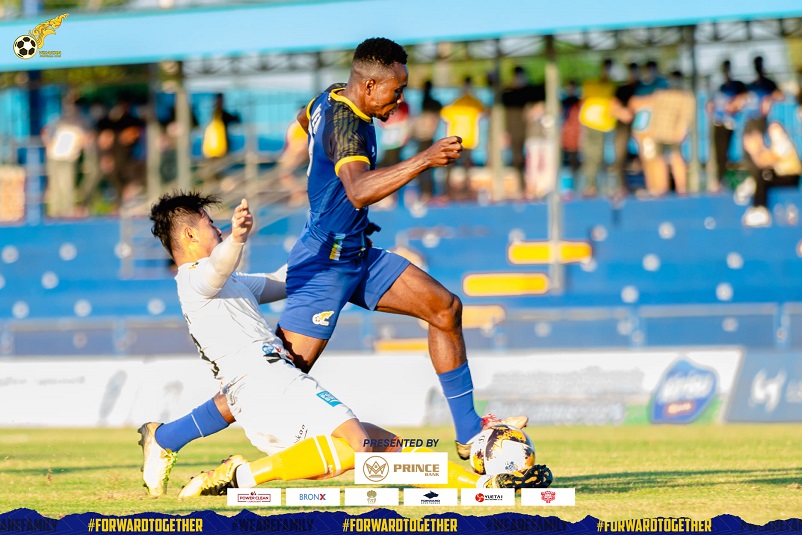 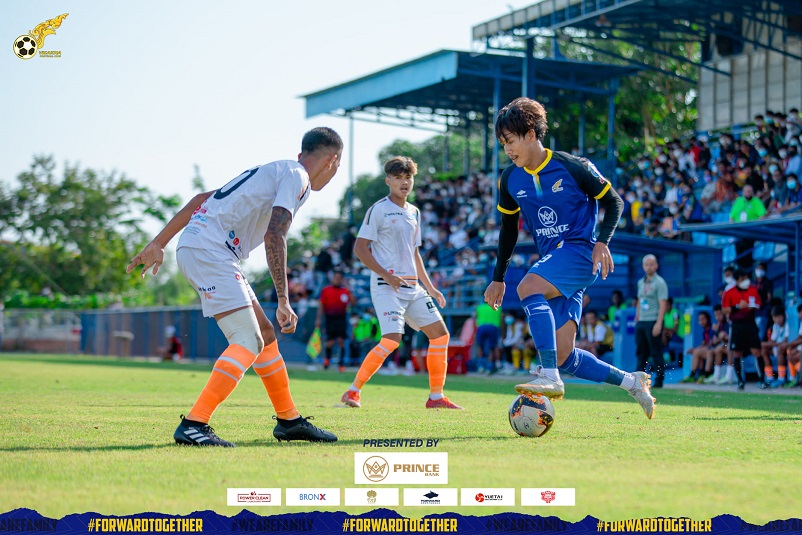 A double from Marcus Haber drove Visakha FC within two points of leaders Phnom Penh Crown FC at the top of the 2021 Metfone Cambodian League (MCL).

In the only match that was played this week, Visakha edged Angkor Tiger 2-1 at the National Olympic Stadium.

Marcus Haber had given Visakha the lead right at the half hour mark before Long Phearath then gave Angkor the equaliser four minutes later.

But Haber would have the final say in the game with the winner on 72 minutes for Visakha to stay second in the standings with 38 points from 17 matches played. 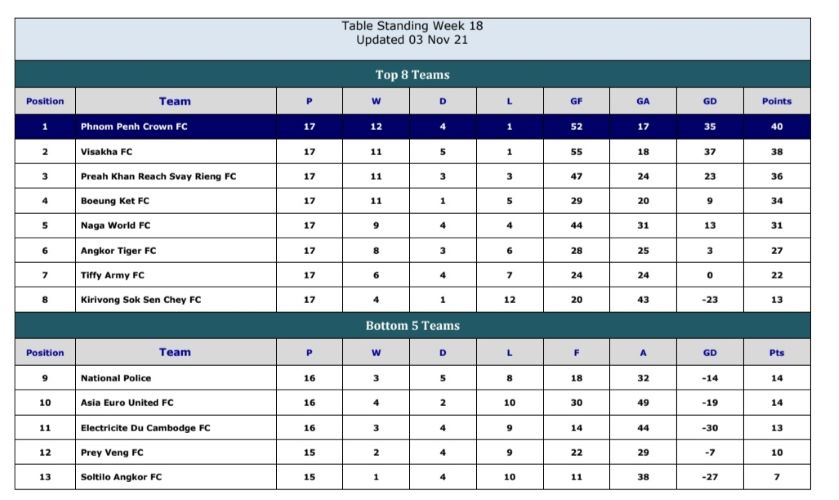