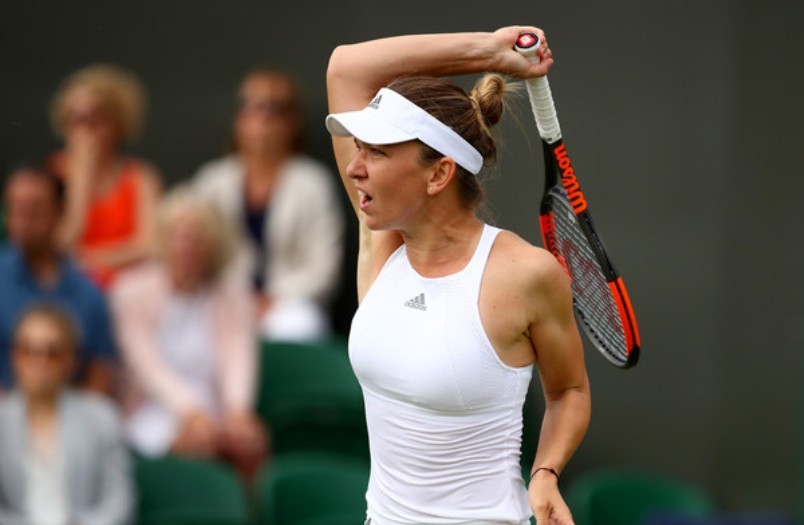 The US capital’s hardcourt event, which begins July 31, comes just ahead of the top US Open tune-up tournaments in Canada and Cincinnati for the US Open, which begins August 28 in New York.

French Open runner-up Halep, a 25-year-old Romanian, stayed a career-best second in the rankings after Czech Karolina Plskova jumped to number one after Wimbledon and Germany’s Angelique Kerber tumbled to third.

The return of 2014 Washington winner Raonic, who lost a Wimbledon quarter-final to eventual winner Roger Federer this month, gives the event its past four men’s champions in the field.

Three-time winner Juan Martin del Potro, whose most recent crown came in 2013, was already set, as were eighth-ranked Kei Nishikori of Japan, the 2015 Washington champion, and 13th-ranked defending champion Gael Monfils of France.

Bulgaria’s 10th-ranked Dimitrov joins Nishikori, Raonic and Germany’s 11th-ranked Alexander Zverev to give the event four of the world’s top 11.

Also accepting a wildcard was Sloane Stephens, who won her first WTA title at Washington in 2015.

Stephens, who has fallen to 901st in the rankings, missed 11 months after a left foot injury that required surgery in January. She made her comeback in a first-round loss at Wimbledon to fellow American Alison Riske.

Stephens, who had not competed since a first-round Rio Olympics loss to Canada’s Eugenie Bouchard last August, won three times last year before the injury.