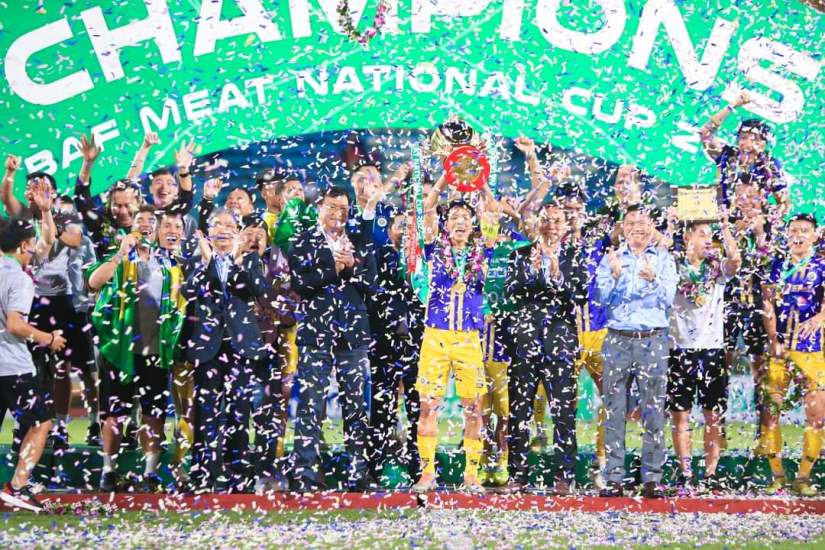 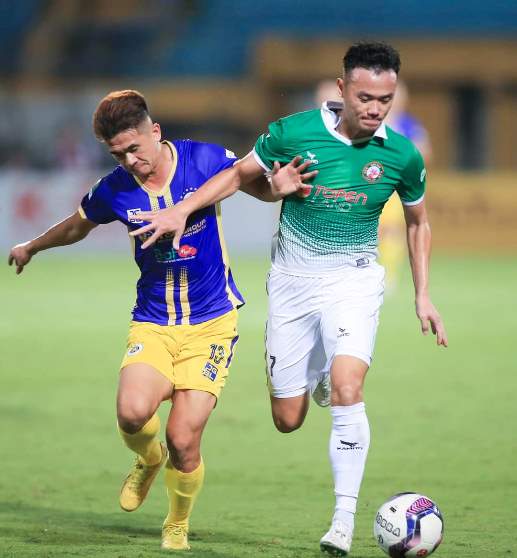 Hanoi FC clinched the double this year when they edged Topenland Binh Dinh for the BAF Meat National Cup to add to the 2022 Night Wolf V. League 1 title they won earlier in the year.

In the final that was played at the Hang Day Stadium, Doan Van Hau gave Hanoi the lead in the 48th minute with a firing finish from 35 metres out.

With Binh Dinh unable to make good on the several sitters, the goal gave Hanoi the confidence they needed to put pressure on the Binh Dinh side that had earlier humiliated them in a league encounter.

And in the 81st minute, Hanoi made sure of their third National Cup crown with another screamer from some 70 metres out to beat national keeper Dang Van Lam for the second time on the night.