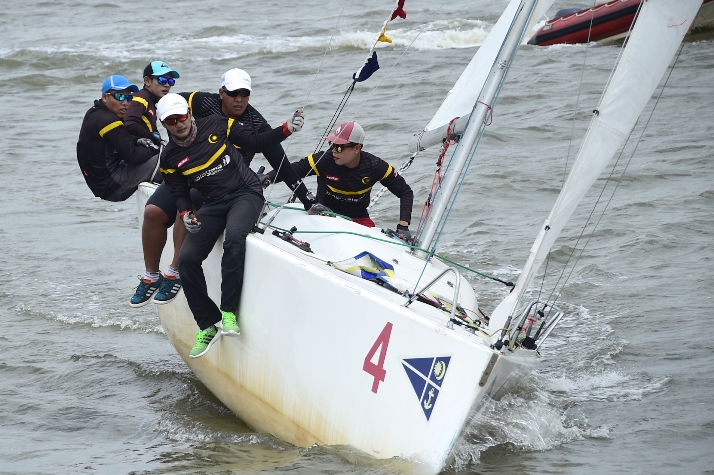 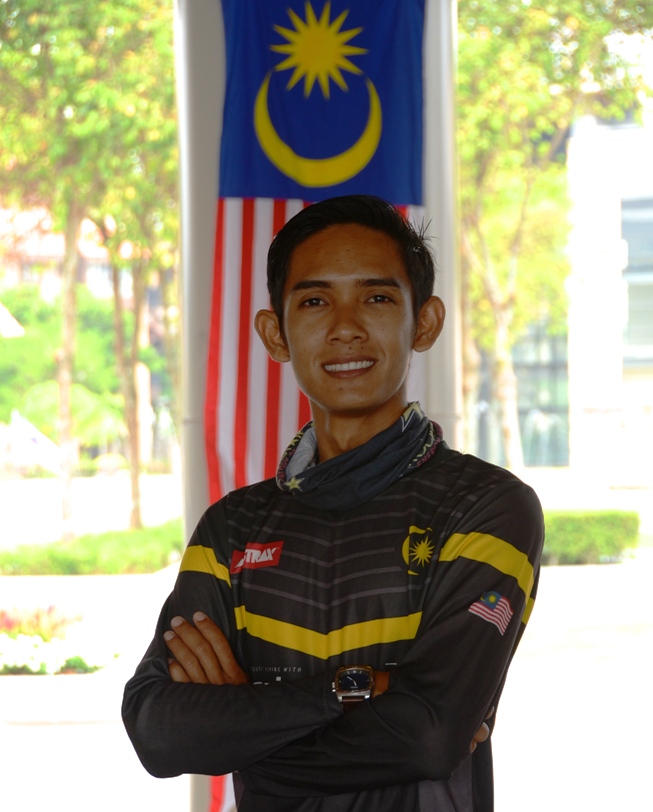 Hazwan Hazim Dermawan and hazOne Racing Team emerged as the overall champions of Liga Layar Malaysia (LLM) 2015 and will be the country’s representative at the Monsoon Cup Malaysia which will start on 25 January.

Johor-born Hazwan led his team to win five of the total eight LLM stages last year, showing a high level of consistency throughout the season.

Commenting on Hazwan and his team’s performance, Khairy Jamaluddin, Minister of Youth and Sports hopes that the sailors will be able to maintain their momentum and provide a tough challenge against the top match racers of the world at the Monsoon Cup Malaysia.

“I would like to congratulate Hazwan and his team for winning last year’s LLM and hopefully they will give their best at the upcoming Monsoon Cup Malaysia,” said YB Khairy.

The finale event of in the World Match Racing Tour (WMRT) series will have the best teams competing for the World Championship title and leading the pack is Ian Williams with GAC Pindar.  Williams made history last season when he won his fifth world title and will return to also defend his title as Monsoon Cup Malaysia 2014/15 winner.

The 11th edition of Monsoon Cup Malaysia will be at Puteri Harbour Marina in Iskandar Puteri, Johor.  It will be the second time Johor is hosting the international event.  His Royal Highness Sultan Ibrahim ibni Almarhum Sultan Iskandar with be attending the opening and closing ceremonies.