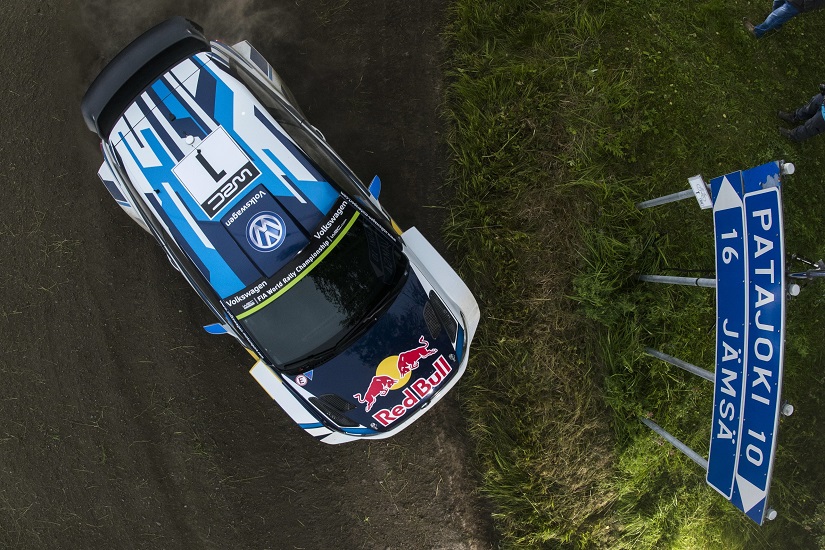 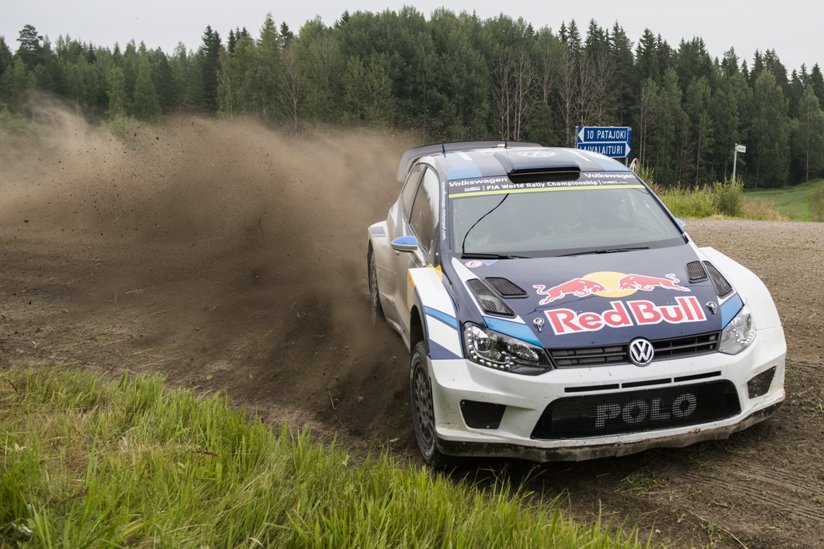 Co-driving great Timo Rautiainen believes the challenge of matching the pace notes to the blistering speeds of Neste Rally Finland (28 – 31 July) is greater than at any other round of the FIA World Rally Championship.

Rautiainen won his home rally seven times in eight years between 2000 and 2007 alongside double world champion Marcus Grönholm to become the most successful co-driver in the event’s 65-year history.

Now retired and a steward with motorsport’s governing body, 51-year-old Rautainen said co-drivers at this week’s eighth round of the FIA World Rally Championship faced both logistical and physical difficulties on the roller-coaster gravel roads near Jyväskylä.

“For the co-driver, I would say that reading the pace notes quickly enough in an understandable form is more challenging in Finland than at other events,” he said.

“In Finland, corners are usually hidden behind crests, so it’s very important to note on which side of the road to position the car before the jump. At most other rallies, it’s quite obvious when you approach a crest where the road goes afterwards.

“The famous Ouninpohja special stage is a perfect example of a Finland test where the roads are flowing and corners follow on quickly from each other. It can be like a machine gun sometimes for the co-driver reading the notes back to the driver there.”

Jari-Matti Latvala won the 2015 event at an average speed of 125.44kph, the fastest ever in the WRC, and nine of the 10 quickest rounds in WRC history have been in Finland.

Rautiainen broke a vertebra in his back in 2004 after a heavy landing and he said co-drivers must protect themselves for the constant jumps which see a car airborne on more than 70 separate occasions in the 33km Ouninpohja – regarded as the sport’s ultimate test of bravery.

“If I knew a jump was coming, I braced myself and tensed my legs to try to move my weight upwards a little. That’s OK, but the problem comes when the car jumps unexpectedly at a point you didn’t include in the pace notes during the recce.

“It’s hard because a co-driver is staring down at the notes all the time and that’s when you can jolt your back. A driver can hold onto the steering wheel to brace himself but the co-driver only has his notebook to cling onto!” said Rautiainen.