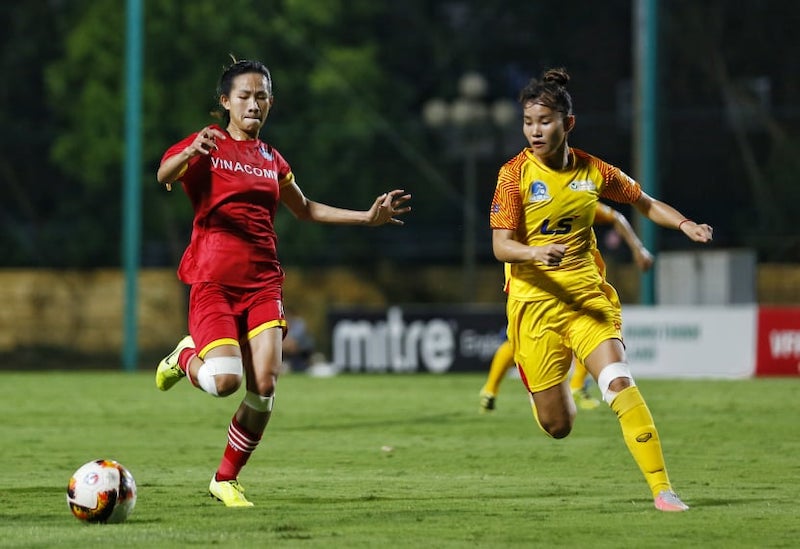 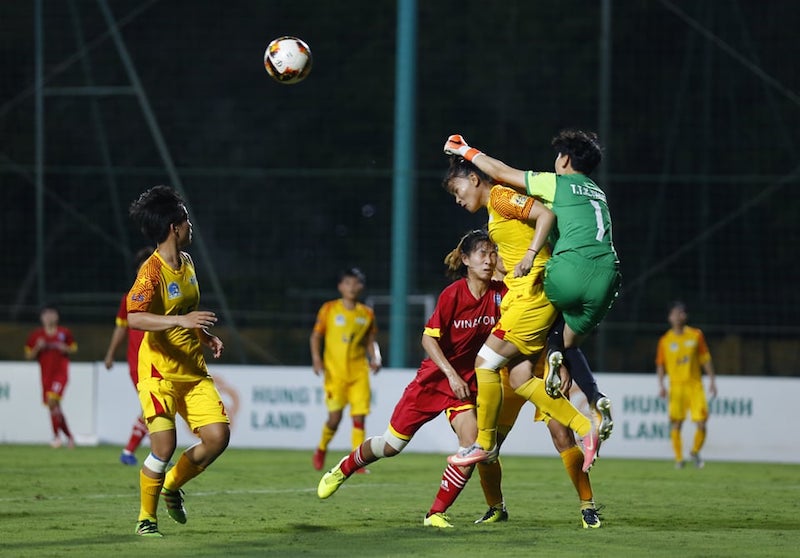 Ho Chi Minh City FC put up a commanding performance to beat Than KSVN 2-0 in the final to lift the VFF National Women’s Cup at the Vietnam Youth Football Training Centre.

With seasoned campaigners like Huynh Nhu and Tran Thi Kim Thanh in their side, Ho Chi Minh City were unstoppable as they hit the post twice in the opening quarter.

Some persistent pressure later saw Than KSVN conceding a penalty in the 36th minute for a foul on Huynh Nhu that was converted by Bich Thuy.

Than KSVN fought back with some creative chances but their failure to score allowed Ho Chi Minh City to score their second goal of the game through Huynh Nhu right at the hour mark.

“It was a very difficult match but the players encouraged each other to push forward. The win has certainly given the team a lot of positive vibes,” said Ho Chi Minh City head coach Doan Thi Kim Chi.

In the meantime, Hanoi I Watabe emerged third in the competition this year after disposing Phong Phu Ha Nam 3-0 in the classification match.