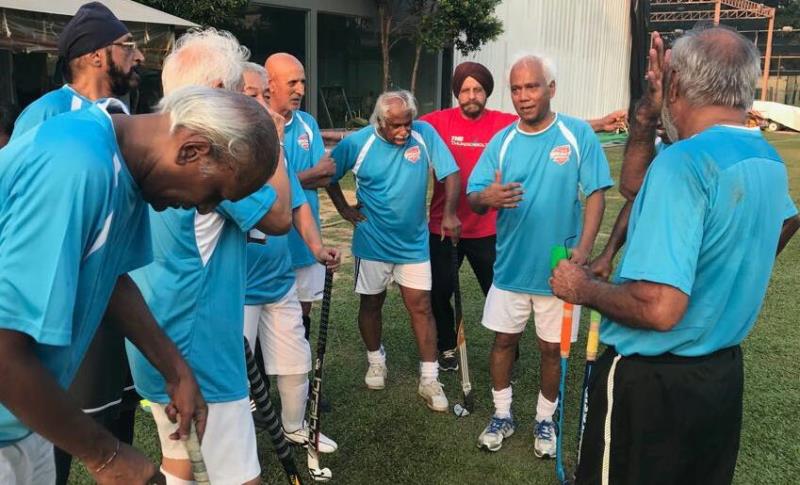 Three iconic words that summed up the fourth anniversary ‘Hockey Buddies’ reunion at the Singapore Indian Association (SIA) along Balestier Road on Friday.

The evening started with a memorial match dedicated to the late Gangadharan Surajan (a decorated SAF Naval officer and fullback in the celebrated 1973 SEAP Games squad) where his wife Jane Surajan presented special tokens of appreciation to the 30-odd players who played the ceremonial pre-dinner match.

The high-point of the evening was the recognition of Made-in-Singapore legends which, rather ironically, Singapore Hockey Federation (the hockey-governing body) seldom does. 1973 SEAP Games hero-goalkeeper Ng Hoi Kah noted: “Very thoughtful of the organisers in specially initiating the posthumous recognition of our more ‘senior’ players. Shameful of the current SHF not doing so.”

In a hockey-styled Oscar ceremony, legendary striker of the 1970s from the historic Padang-based Clarke family, Farleigh Clarke, presented the awards. And Melbourne-based Nantha Kumar, one of the key organisers, said: “Looking back, those players that have been most successful are the ones that have demonstrated the greatest commitment to their people. They are the ones that have created the greatest sense of belonging to raise the profile of hockey.

“And they are the ones that have done the most in-house to develop the younger generation. That caring commitment has come through in the personality of the many former heroes who turned up to celebrate a very special occasion.”

The oldest hockey luminary was Richard Roland Schoon, who celebrated his 90th birthday last month. He came with his 63-year-old son, Vincent Hamilton Schoon (the Vice President of Eurasian Association) in a rare father-son bonding seldom seen in Singapore hockey. The Schoon family was sportingly extravagant as even mum (the late June Schoon) was SCC Padang hockey convenor as much as the dad, who was SRC Padang convenor.

Posthumous awards were given to Gangadharan Surajan and Bhupinder Singh Randhawa, both SAF officers, too, who distinguished in Singapore hockey colours and mentored hundreds of the younger generation in the stick-and-ball sport. 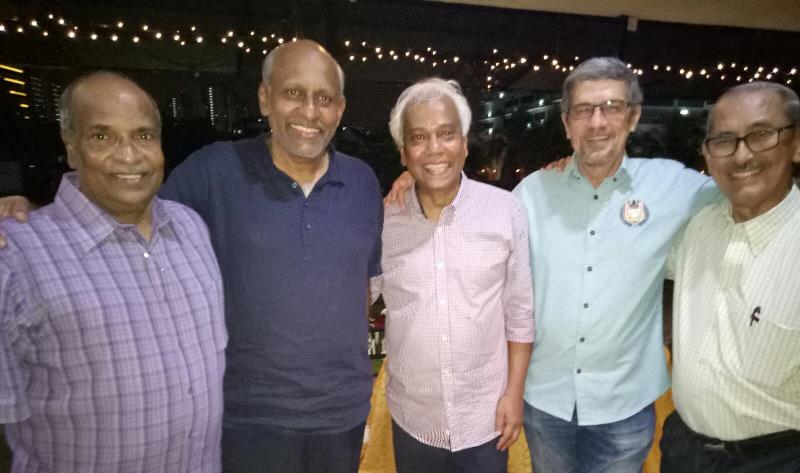 The late Surajan, who was saluted with a memorial match, passed on in February after prolonged illness. He left the sporting fraternity in absolute awe and shock. Close to speechless!

The famous line, “big, strong and friendly”, precisely fitted the former Republic of Singapore Navy (RSN) retired Major. He was a true-blue role-model, in every sense of the word, as I remember him when I first took to the stick-and-ball more than four decades ago.

Absolutely awesome in distinguished personality, he commanded instant respect with his overall professional and personal mannerism. He was held in highest regard, from teenagers to senior citizens, simply because he was a “mountain of a man”.

Likewise Bhupinder Randhawa, who migrated to Australia in 1983, and passed on in Sydney in April of heart failure. He was more than just the hallmark Sikh-liner “big, strong and friendly”. He was nicely nicknamed ‘The Gentle Giant’.

Simply because, like Surajan, he was powerfully-built and strong in personality, especially as a senior SAF (Singapore Armed Forces) officer, he was of a rare breed of quiet and gentle nature, wherein “action spoke louder than words”.

Ajit Singh, at 90 years and three months, a triple international at cricket, golf and hockey, who ranks as the only Singapore-Sikh Olympian at 90 years, offered his apologies but sent me this SMS: “The worst part of holding the memories is not the pain. It’s the loneliness of it. Memories need to be shared and I’m delighted ‘Hockey Buddies’ are rightly recognising the old guards.”

As a passionate family man, sportsman and gentleman with awesome memories either at home, on the pitch, track or green, majority of his proverbial blood, sweat and tears were recently captured in a family-commemorative book, ‘The Heart of an Olympian’, written by his grandson Luc Gill, 27, a crypto-currency dealer and fitness guru.

In the book, Ajit attributes his continuing good health to a disciplined lifestyle over 1,440 minutes every day. He wakes up at 5.30am and sleeps at 10.30pm every day. He walks and plays nine holes at the Singapore Island Country Club’s Island Course on Mondays, Wednesdays and Fridays, and covers 5,000 metres at Yio Chu Kang Stadium on Tuesdays, Thursdays, and Saturdays.

The retired educationist, who rose to be a Vice Principal at Queenstown Secondary Technical School, eats more vegetables and less meat these days and also abstains from beer and soft drinks. 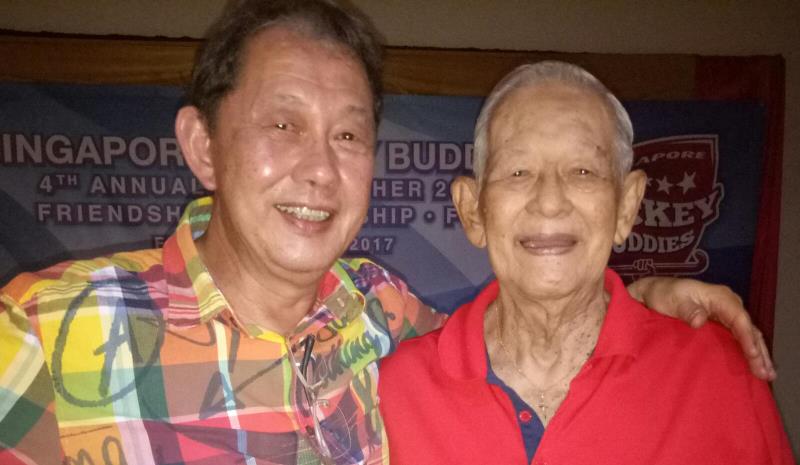 Likewise legendary lawyer Anwarul Haque, part of the 1964 Malaysian Olympic squad, who is hailed as one of the greatest post-war hockey goalkeepers. He said: “Sports have always been in my blood from the colonial era of the 1950s and we played with absolute passion, not rewards.”

Notably, after the Olympics, he played yet again at the 1970 Asian Games and the 1971 Seap Games, where Singapore clinched a silver medal. Following his retirement from competitive hockey, he became a prominent lawyer and subsequently, for eight years as the President of the 1852-founded Singapore Cricket Club, the oldest social and sports club in town.

Retired schoolteacher Harbhajan Singh Loomba was significantly mentioned for his role as coach in the 1973 SEAP Games gold-medal-winning team. He was an outstanding left-half, starting with the 1962 Asian Games and scored the winning goal at the first MHF-organised Razak Cup in 1963.

1973 SEAP Games vice-captain Arul Subramaniam best summed up the extraordinary Friday evening: “It’s like a dream to see close to 70 hockey heroes. They truly symbolise ‘Hockey Buddies’. Greying but still looking very good, Minds are still sharp as ever and the partying mood was just infectious. Yes, we now  look forward to the fifth anniversary next year.”

The spirit of ‘Hockey Buddies’ will live on for many more years to come especially in the three words that symbolise their exemplary bondship: Friendship. Fellowship. Fun.  – SURESH NAIR 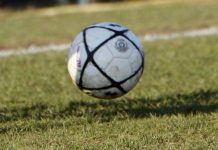