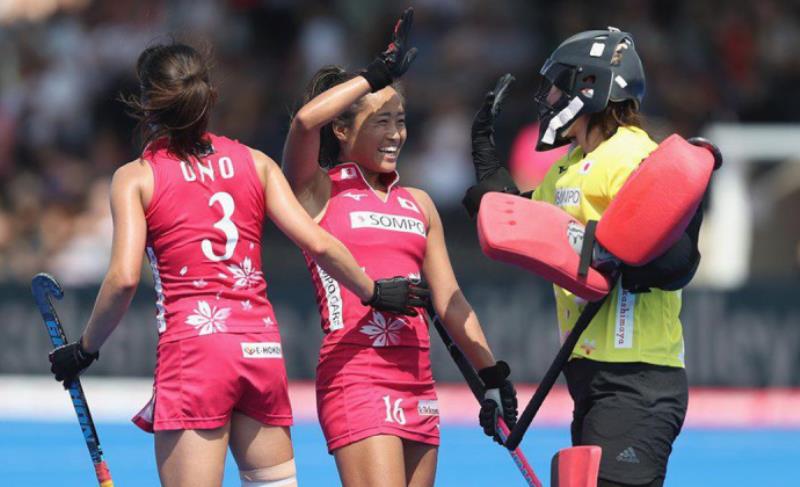 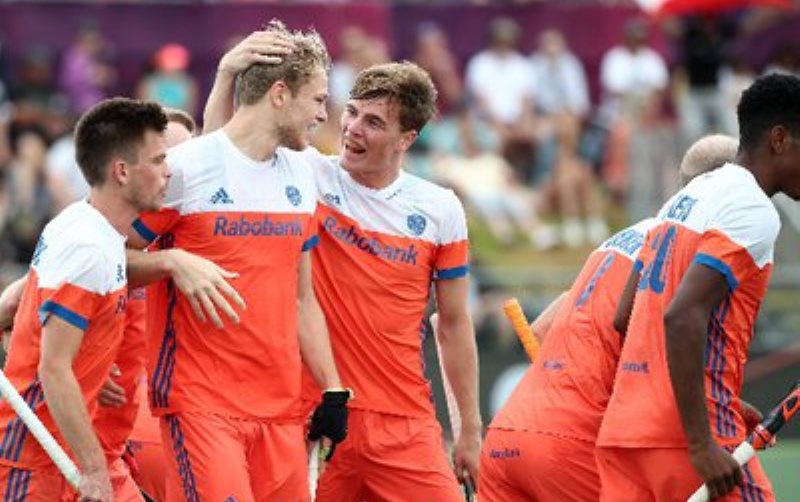 The stories we have featured on the FIH website all this week showcase the work that is being carried out around the globe by women who are immersed in the hockey community.

By joining the International Olympic Committee in celebrating International Women’s Day, the FIH is adhering to its own promise to ensure that our sport is equally amazing. By telling stories from all continents of the world, we are able to celebrate the diversity, dedication and passion that is at the very heart of our sport.

From the European Hockey Federation, we hear how potential leaders are being sought from the female hockey fraternity. All too often, women take a back seat when it comes to strategic, leadership roles, but just a few minutes in the company of some of the leading females in the world of sport and business is enough to demonstrate that any organisation can benefit from openness to both male and female viewpoints.

To meet this end, the EHF are launching an initiative – the European Hockey Female Leadership Forum (EHFL) – to drive forwards on equality across all European member nations. President of the EHF Marijke Fleuren says: “This [the Forum] will be an insightful, challenging review of leadership skills to develop desires to be involved in hockey decision-making positions.”

On the other side of the world, we hear how one of the top umpires from Oceania is leading the way in umpire development. Kelly Hudson has been at the top of her game for more than a decade and now she is passing that knowledge on via a ground-breaking move by one of the regional hockey associations in New Zealand.

“Umpiring should be done in a vibrant and engaging way. We should be seen as part of a collective, together with the players, working together for a fun, fair spectacle.”

From Africa, Valentina Quaranta is one of a number of people working to create a better life through hockey. The Twende Foundation is now in its fifth year and Quaranta’s desire to create a sustainable programme has been rewarded as one of her coaching proteges has stepped up to take charge of the project as it continues to grow and develop the sport across Tanzania.

It was an emotional interview with Silvina Forrester from Argentina as she explained why she had started a ParaHockey section at her local hockey club in Buenos Aires. What started as a personal mission two years ago went stratospheric when the PAHF invited the hockey coach to take a group of players to the 2017 Youth Olympic Games to mark the launch of the federation’s own ParaHockey programme.

And it is amazing to see women’s hockey development being showcased in some of the most remote places in the world. Living in the foothills of the Himalayas, 30 Nepalese women are following a training programme that aims to give the South Asian nation a step-up onto the international stage. In a great example of partnership working, the Nepal Hockey Association and the Asian Hockey Federation have developed a strategy that will see the team travel to Lahore in neighbouring Pakistan to get the benefit of top level training and coach education. The long-term aim – to be the second best team in South Asia.

In a sentence that could sum up all the featured stories, Forrester’s view on the world is that “The world needs to find out that these people can do what they want and achieve what they aim for.”

Click here to read the full story which includes the message read by the captains of the Women’s national teams of New Zealand and USA before today’s FIH Pro League Women’s game in Auckland.